The four month architecture drawings took eight, not including some modifications. The one month mortgage approval with Scotia Bank took six months. The permits actually were ready in a reasonable two months or so, both DPNR and CZM. Choosing a builder took a few months. Working with the chosen builder to make modifications to get our costs down took another three months. Of course much of this overlapped, but we were at a stand-still for a few months waiting on the mortgage. When we were finally ready to close, the builder wasn’t quite ready, and then we had the wettest October in history. We closed on our mortgage in early November. Nothing much happened in November except that we were now paying excessive building insurance premiums on a vacant lot.

Shortly after closing my builder told me I should look into mowing the lot. My first thought was “aren’t you just going to bulldoze everything?” I purchased a weed-eater and went to work. I worked for four hours and got about 5% of the lot trimmed. So that little project was a failure, but hey, I got a nice new piece of equipment which I will use approximately two more times. 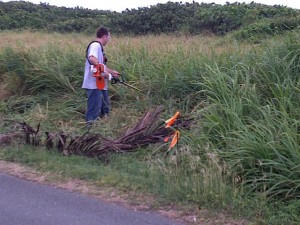 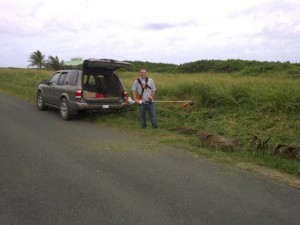 At the beginning of December our builder started to clear the lot with real machinery. Finally, some tangible progress.  Why did I buy that weed-eater? 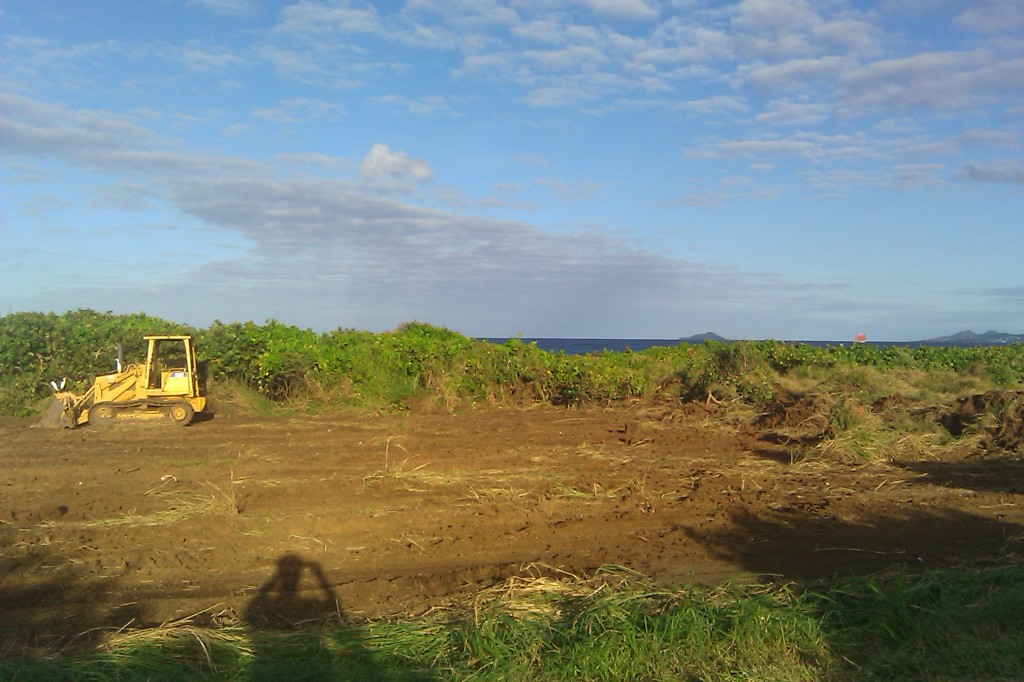 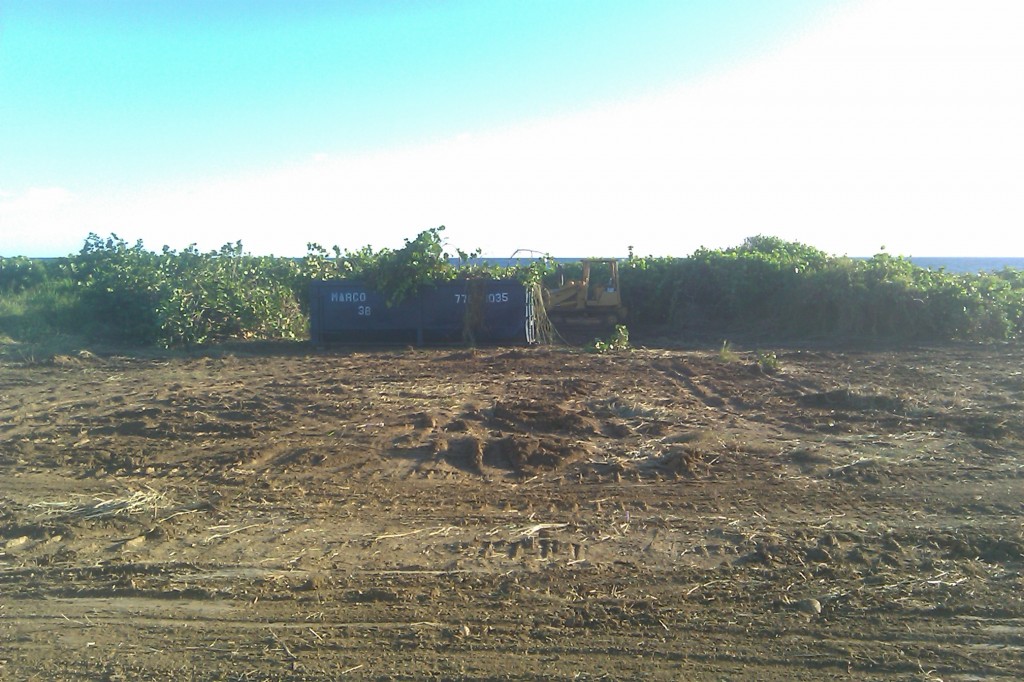 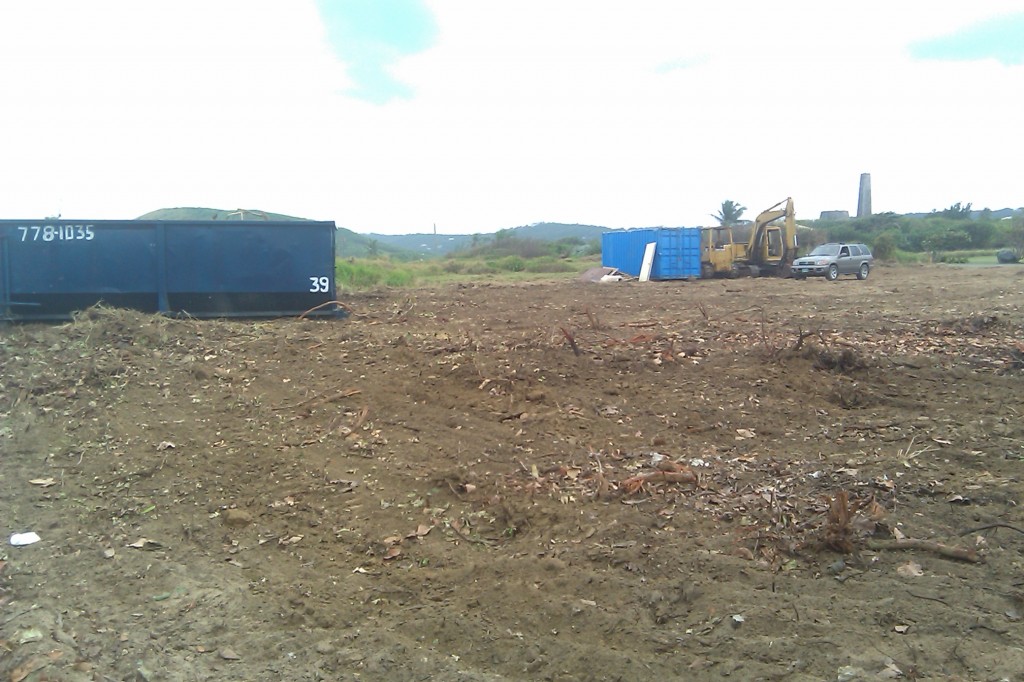 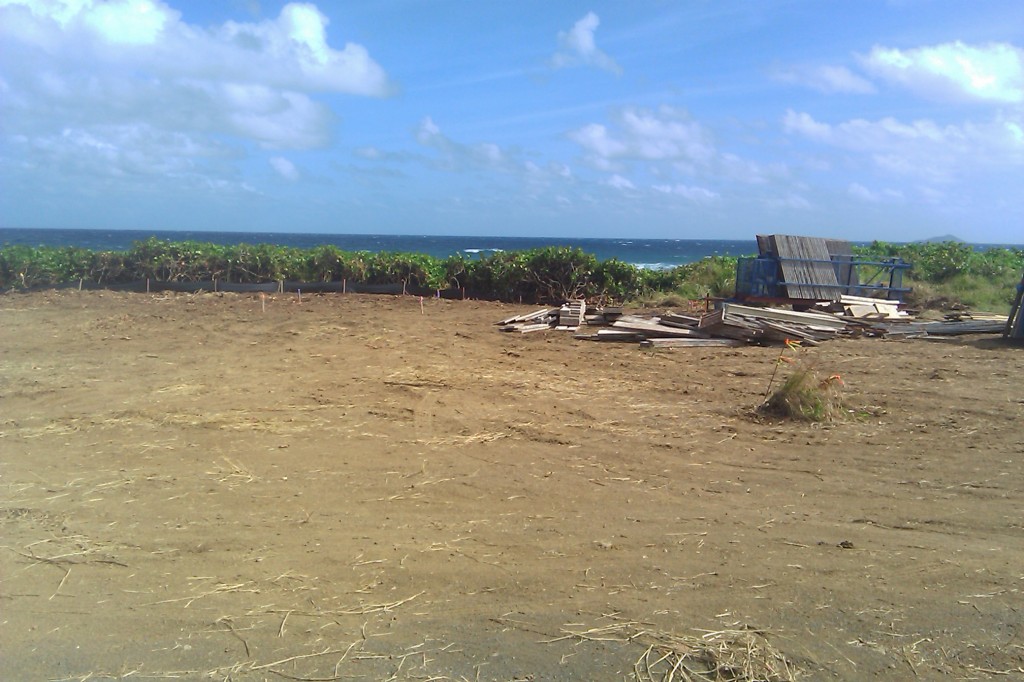 One thought on “Pre-build Update”