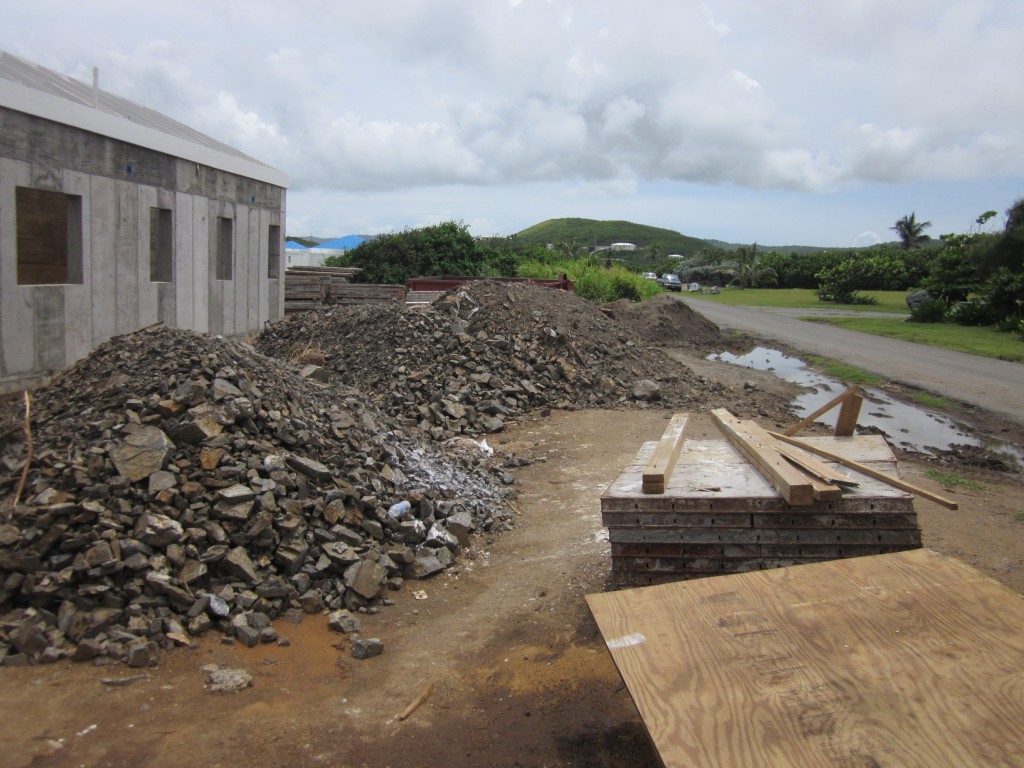 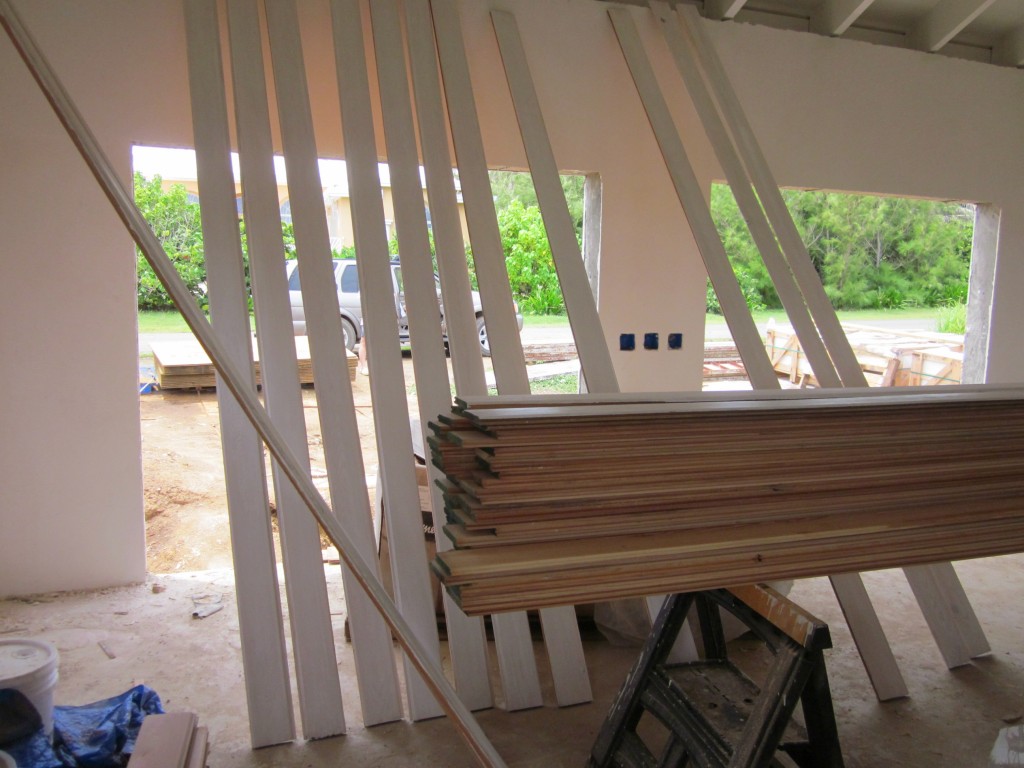 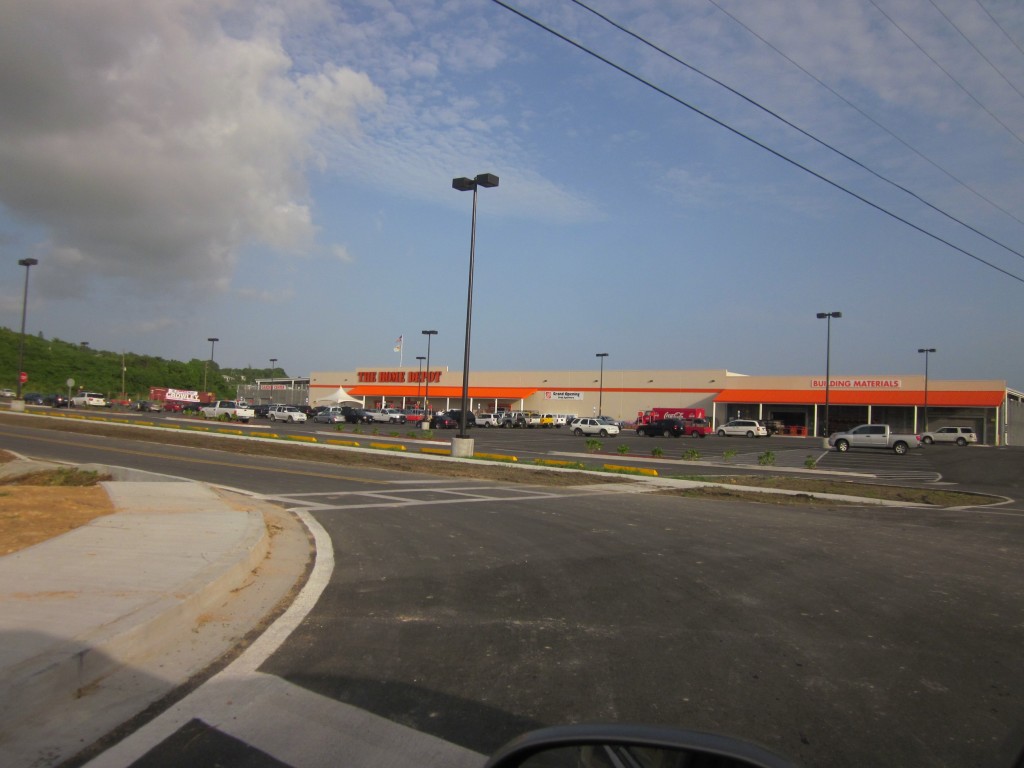 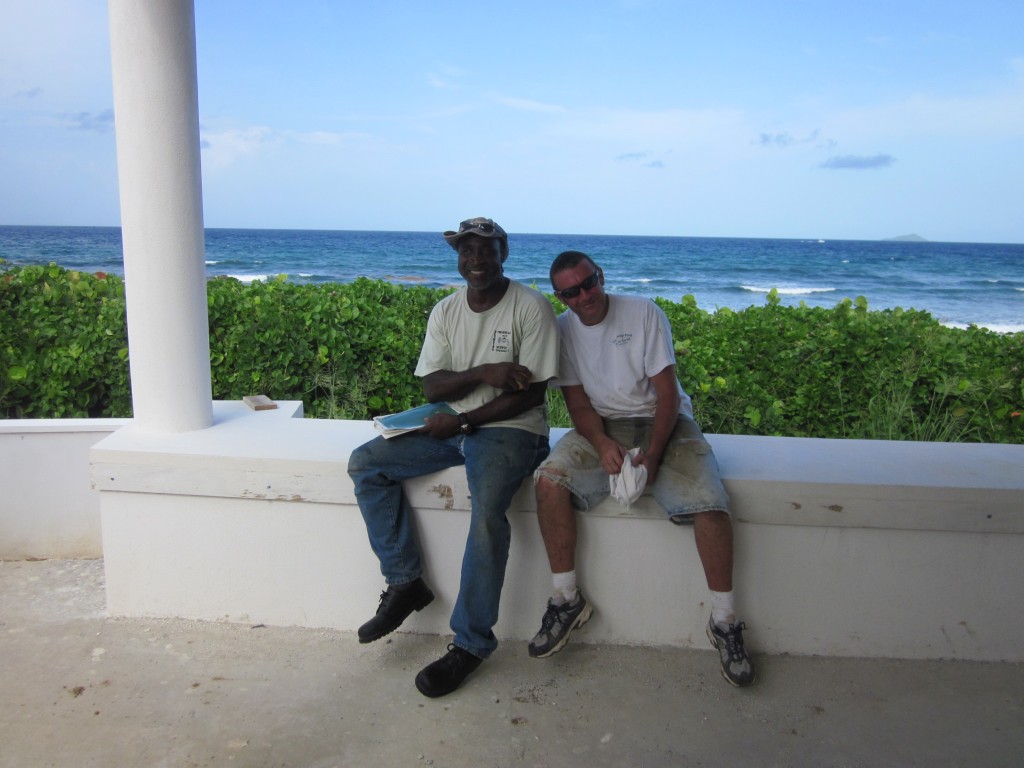 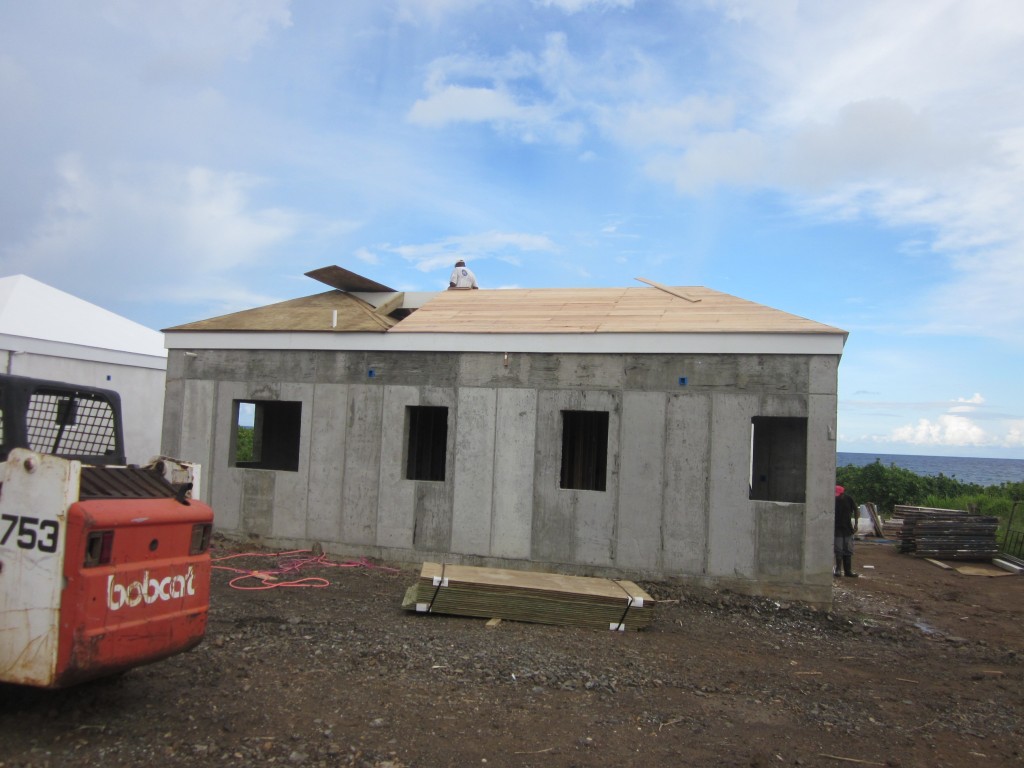 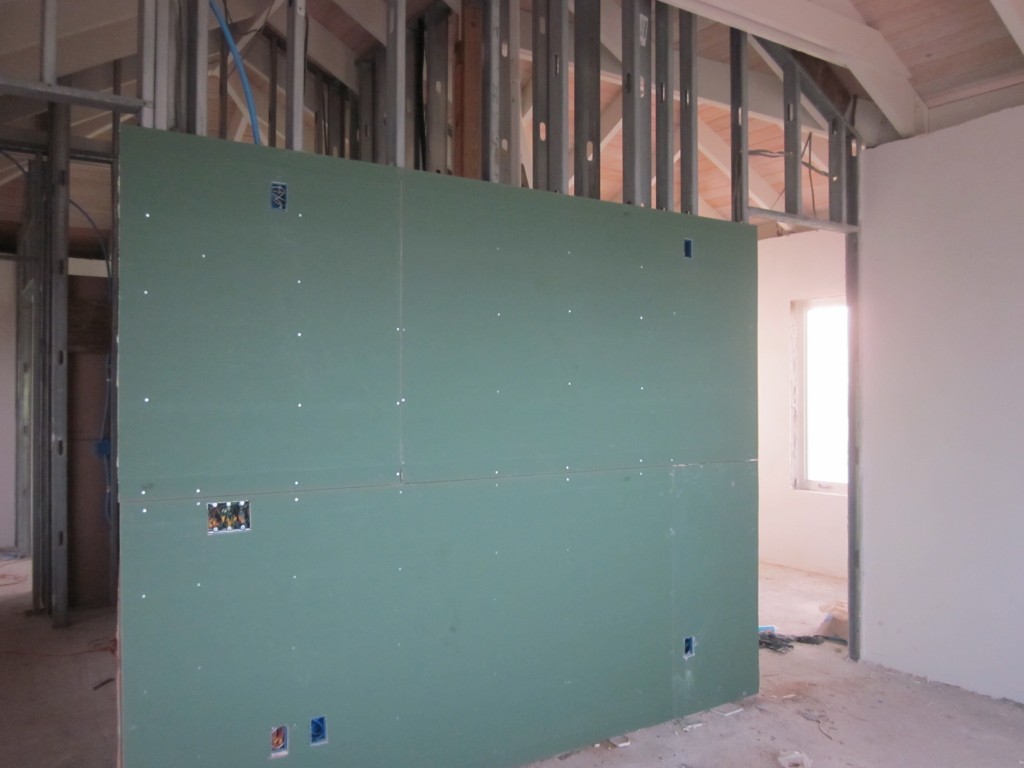 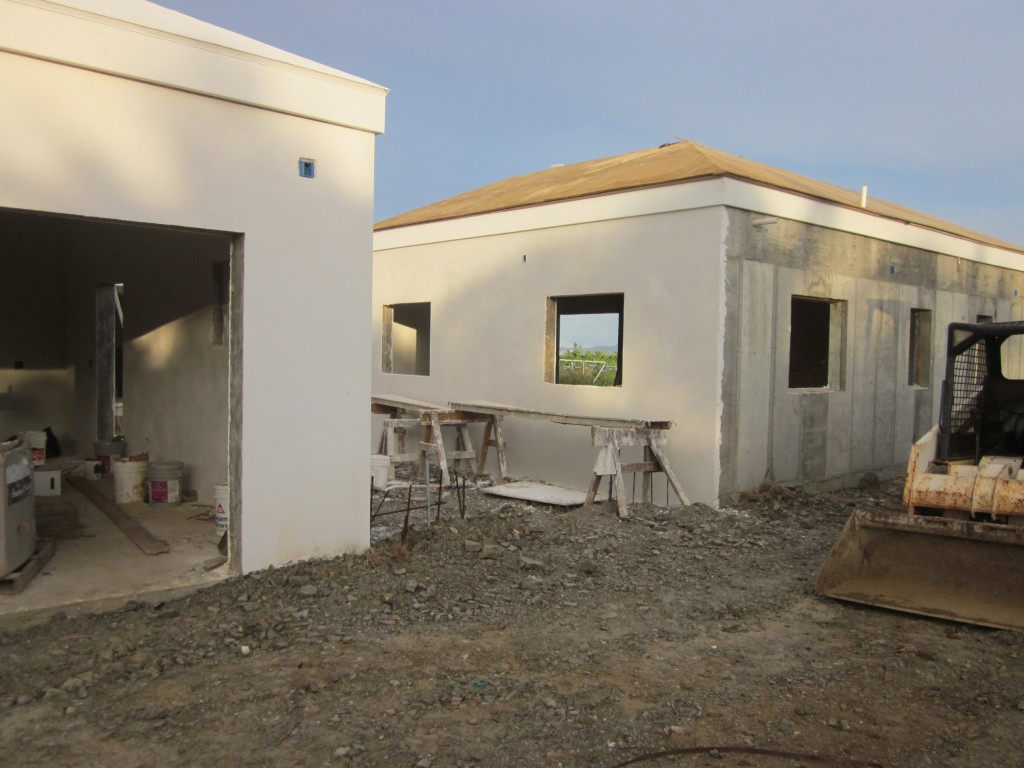 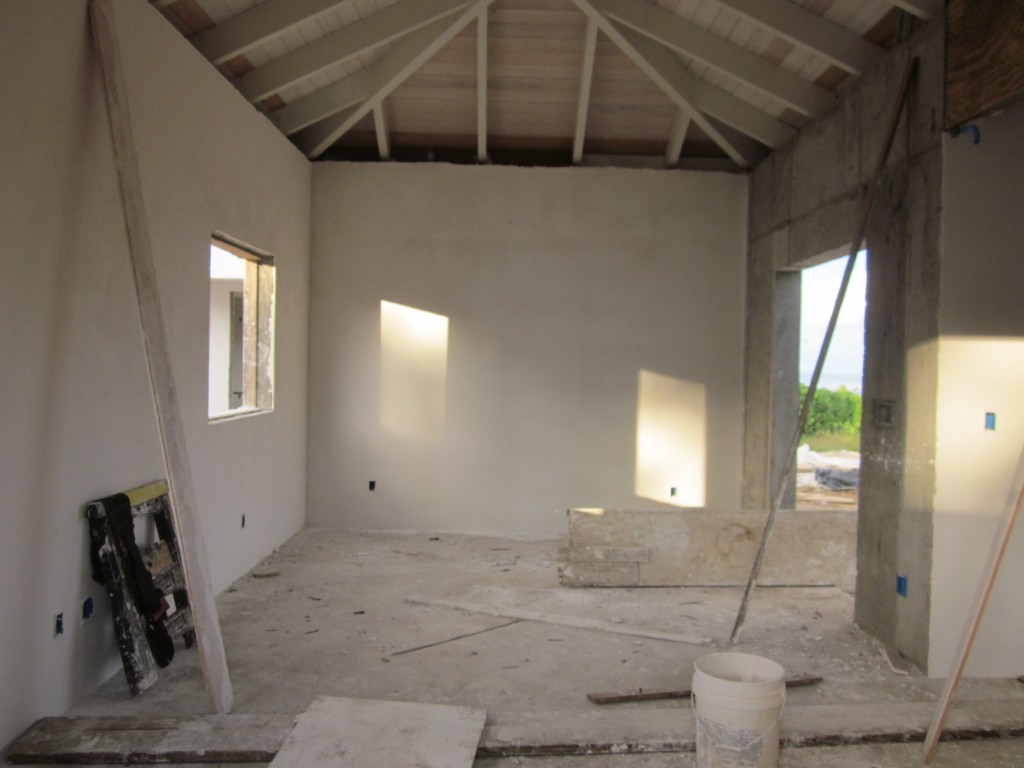 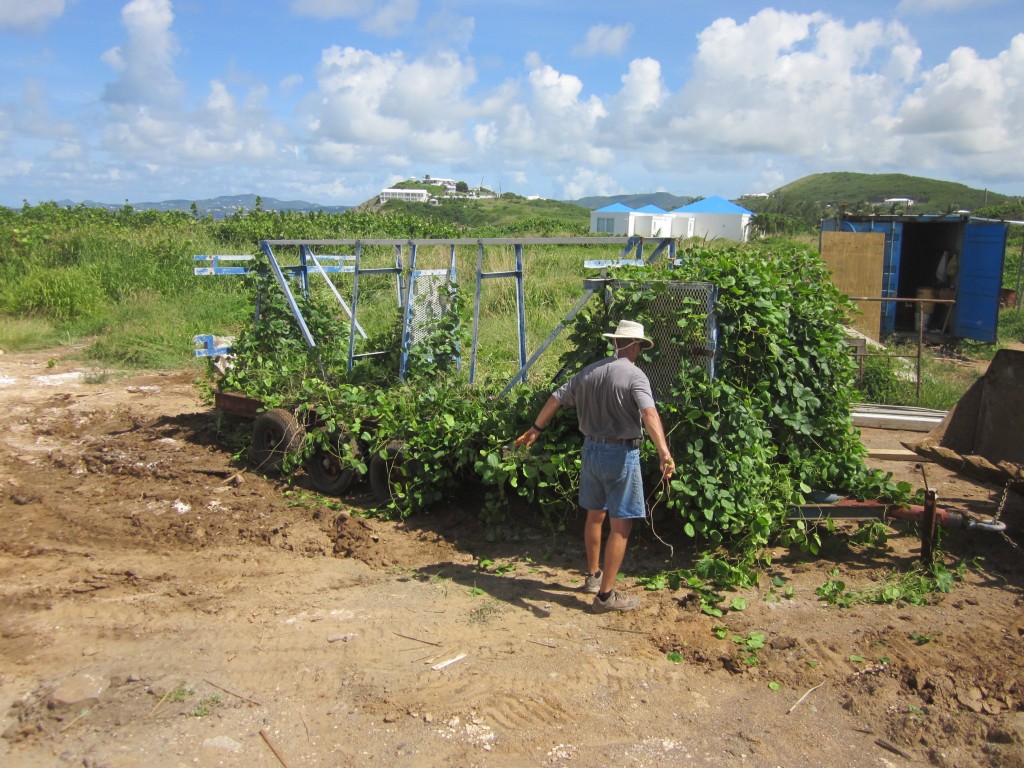 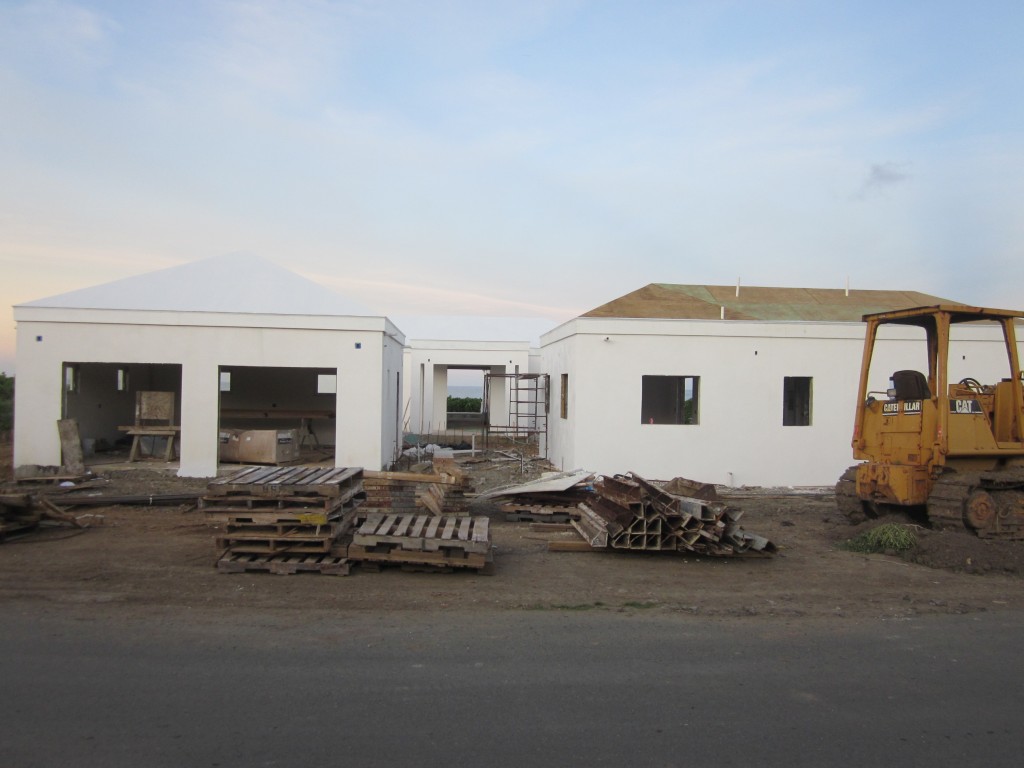 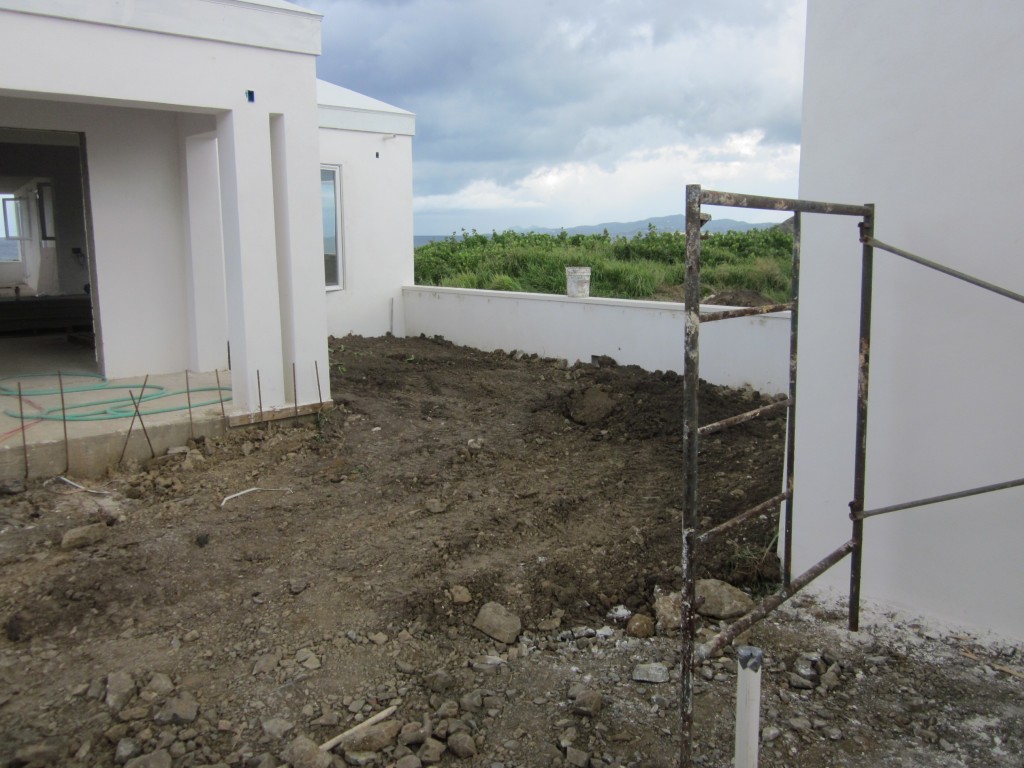 3 thoughts on “Weeks away from moving in? + September photo catch up”