Another productive week.  The large cistern walls were poured on Thursday afternoon (34 yards of concrete).  We probably went a little overboard with the size of the cisterns because if they ever fill up we shouldn’t need water for years.  48,000 gallons is not a small amount of water.  The small cistern ceiling is ready to pour as well, but we are awaiting electrical permits so the electrician can do his thing prior to pouring.  The guys have worked each of the last two Saturdays, but will lose a day on Monday because of MLK day.  Onward we go. 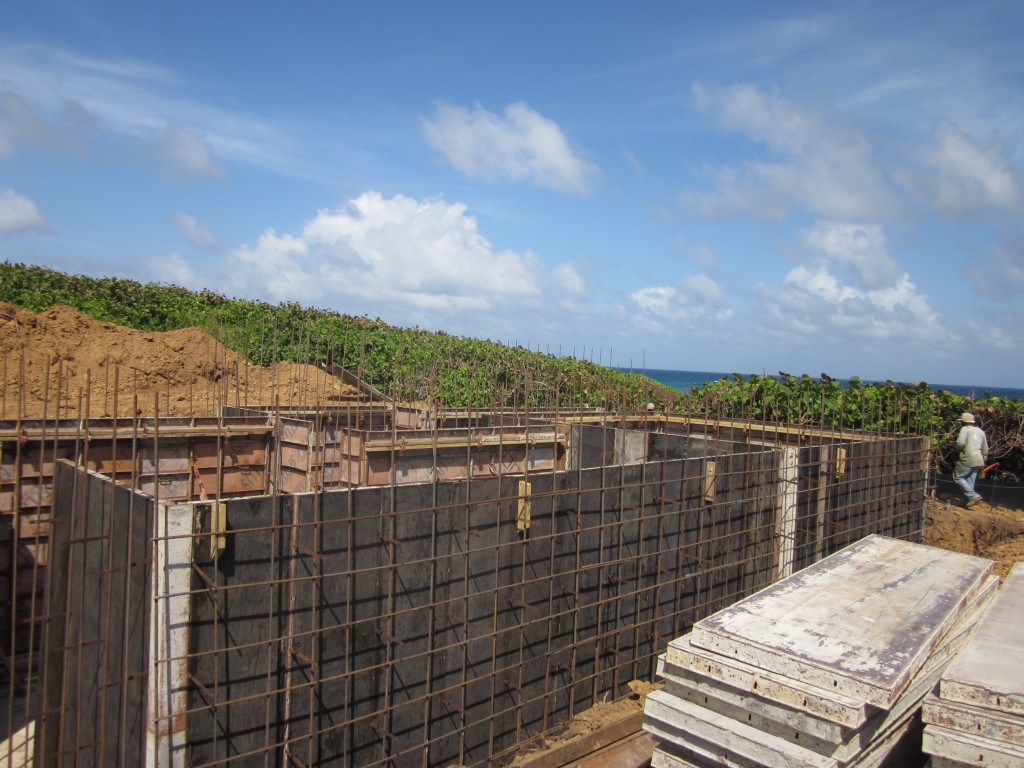 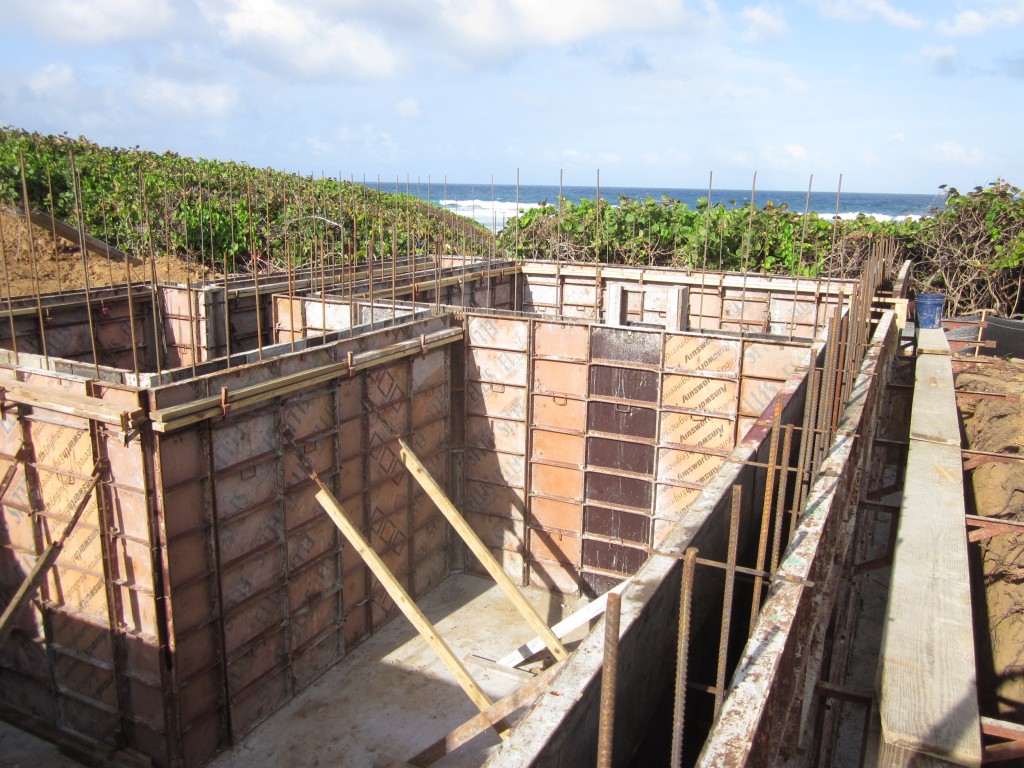 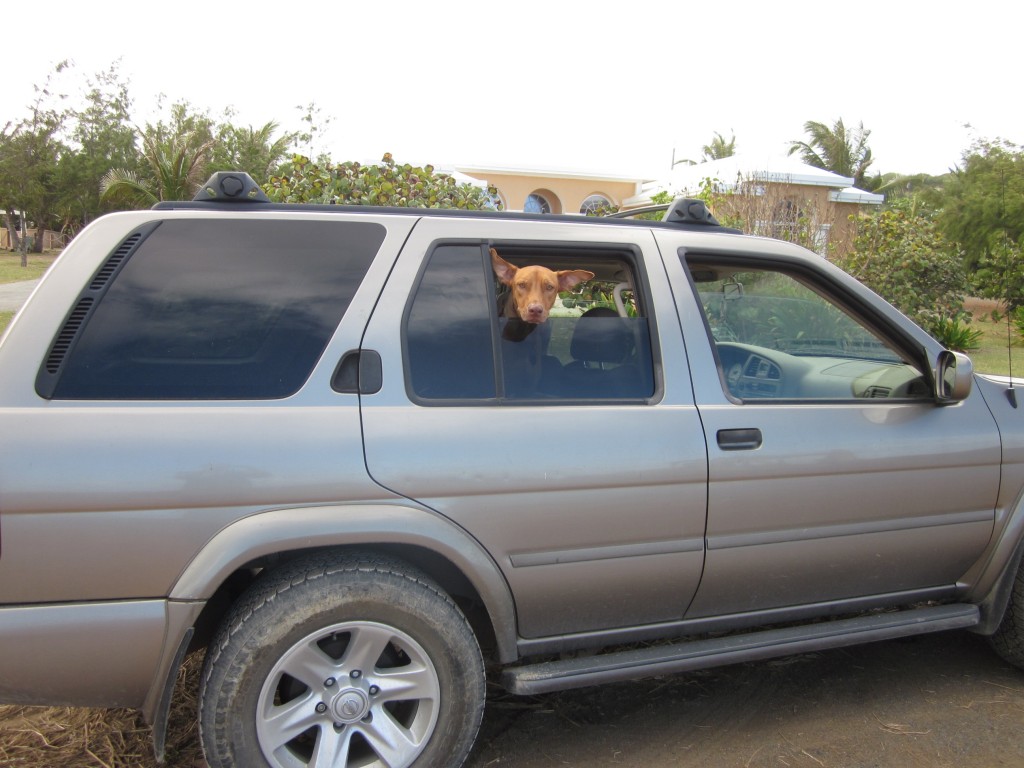 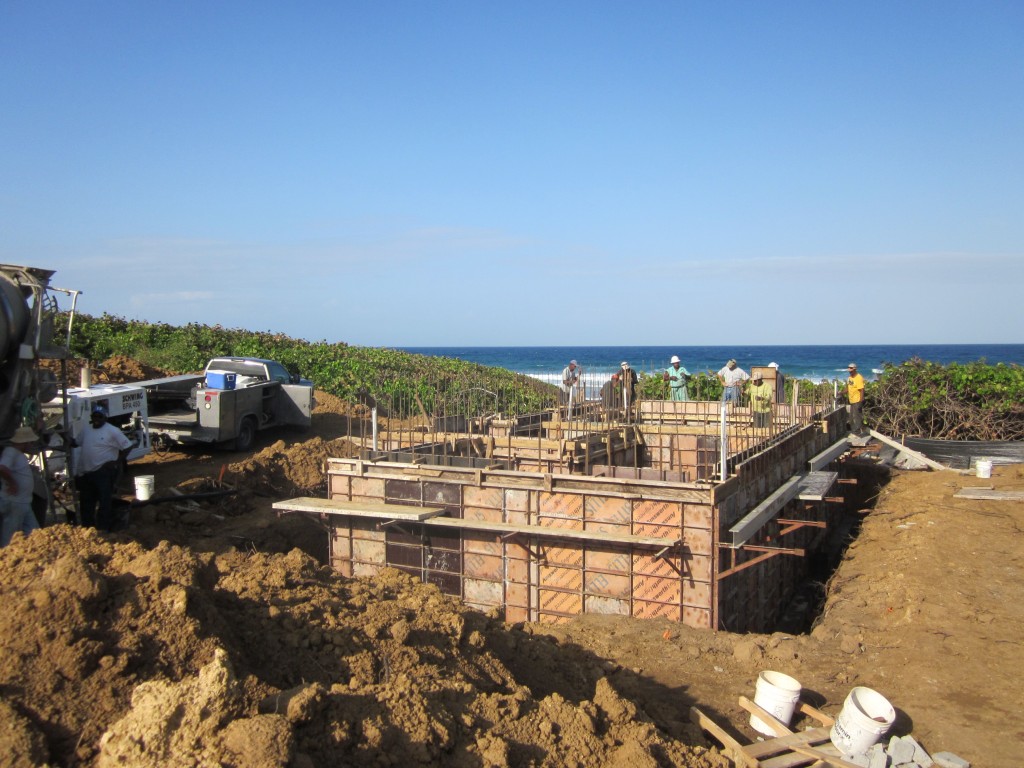 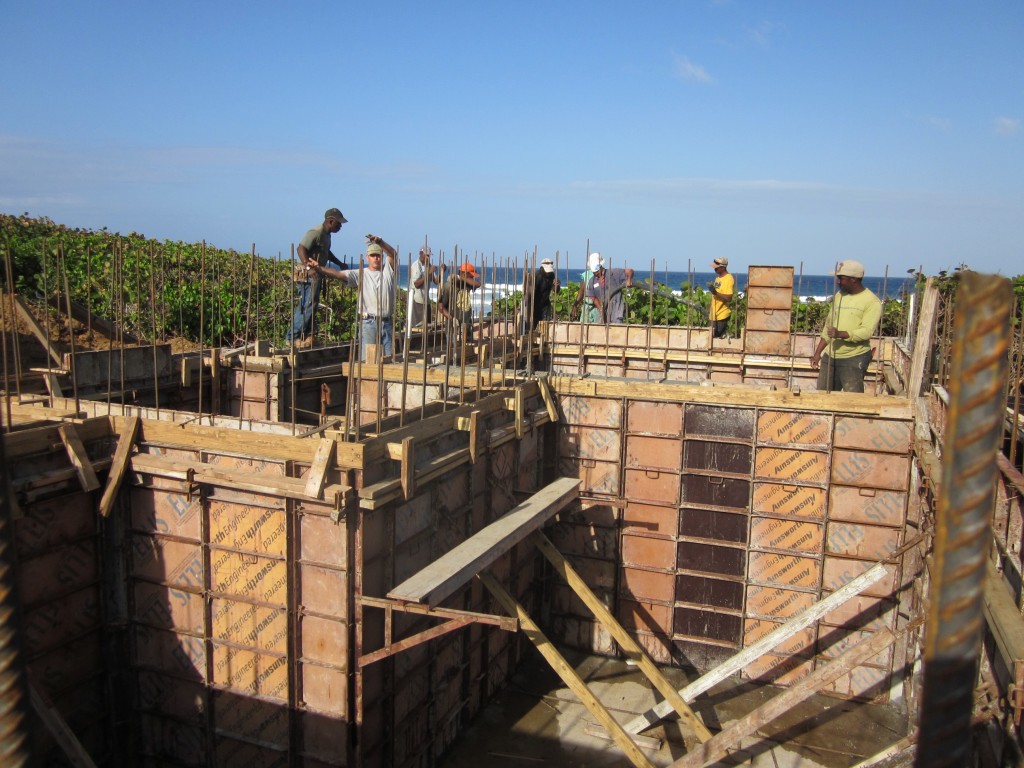 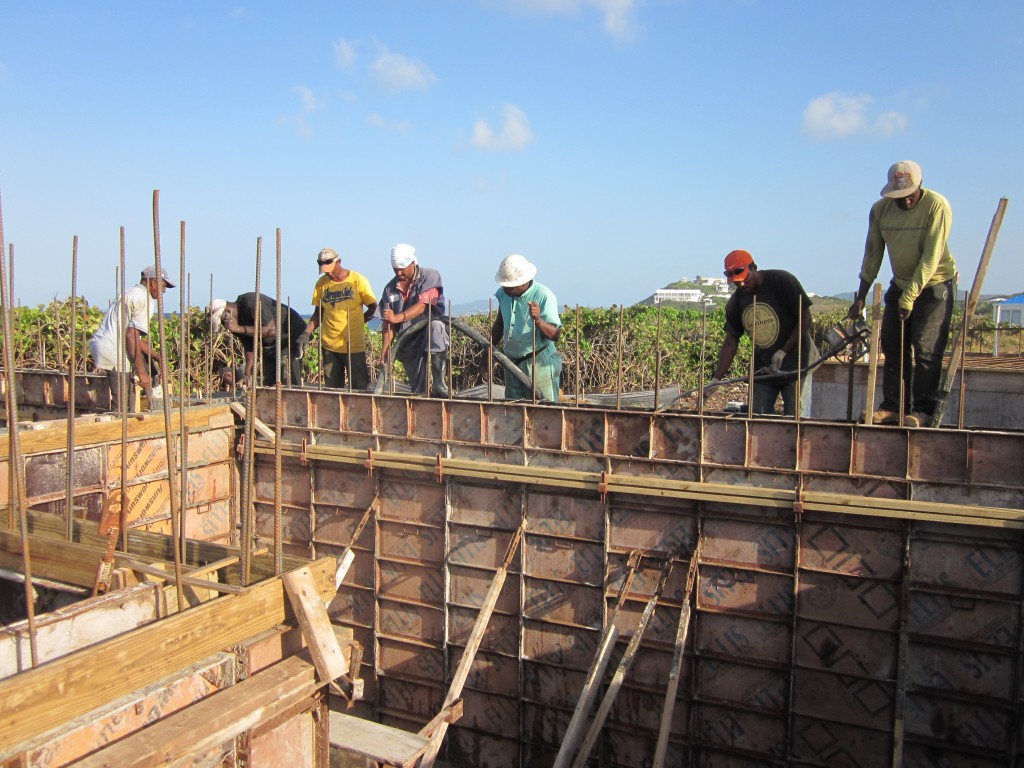 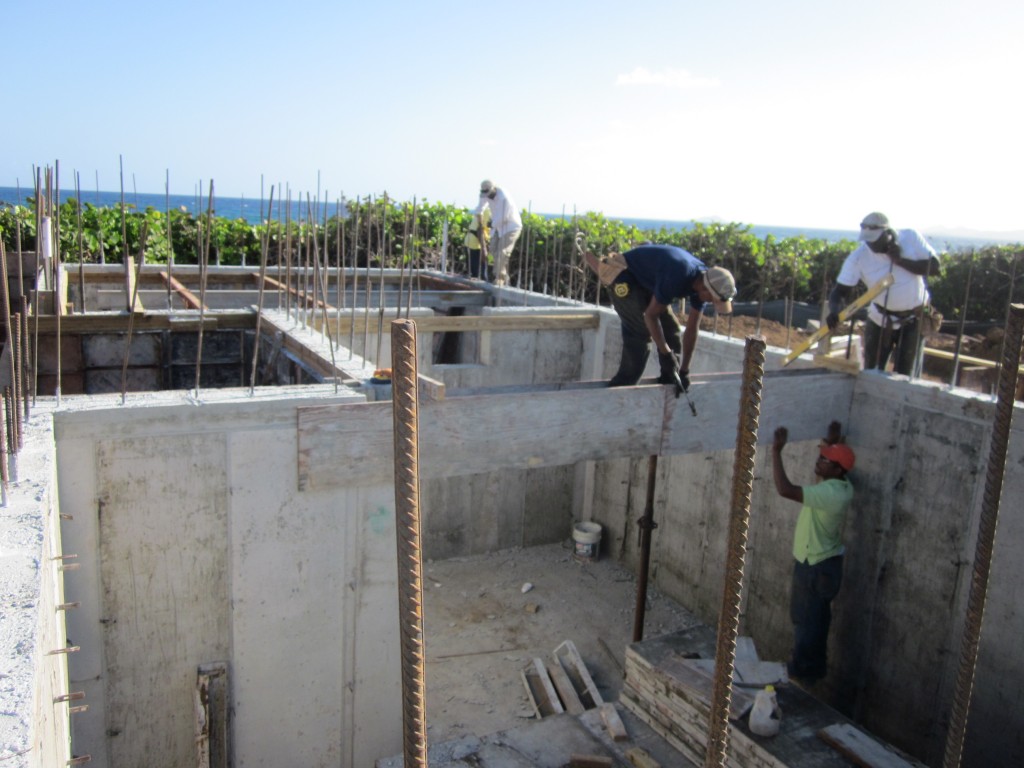