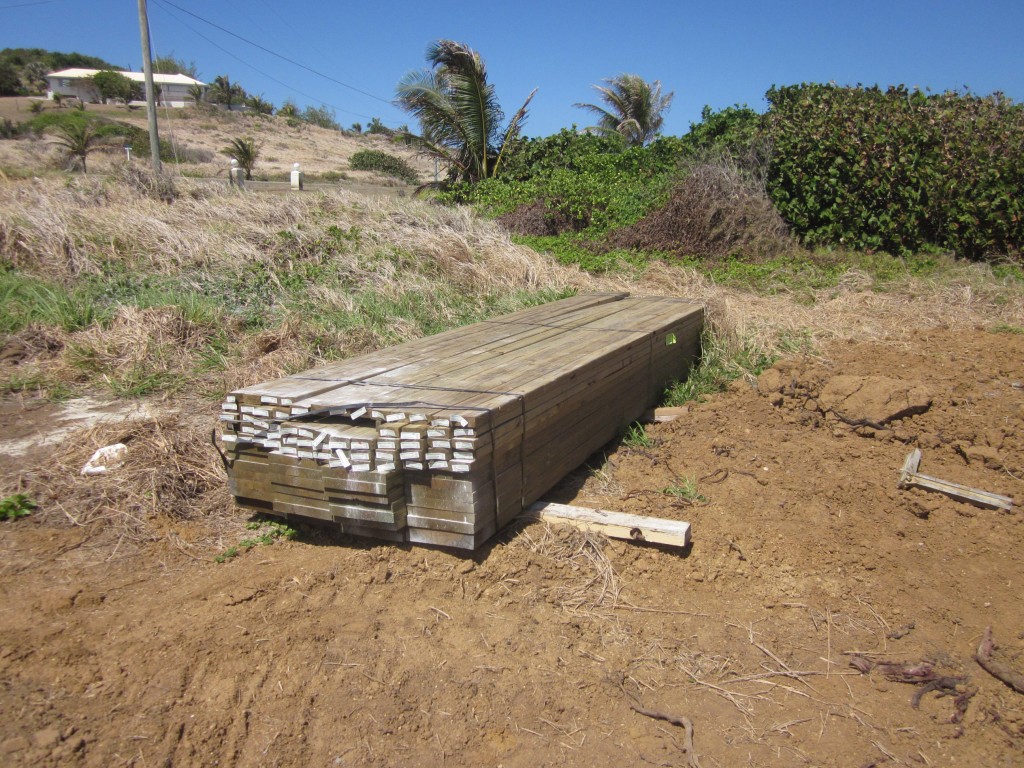 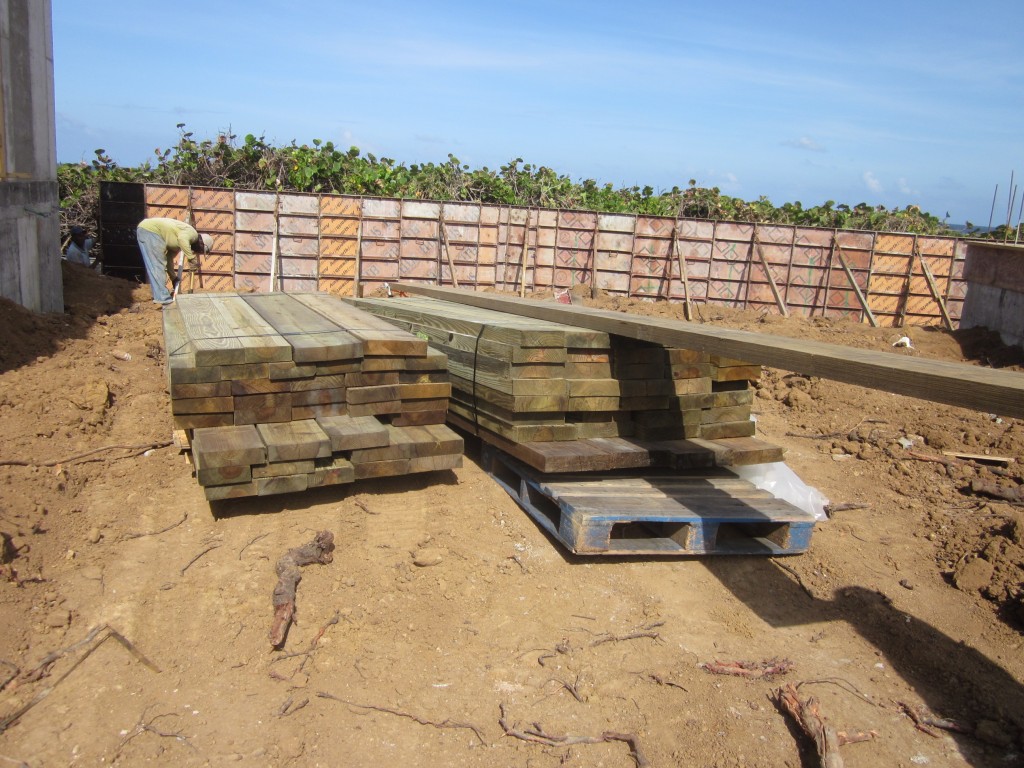 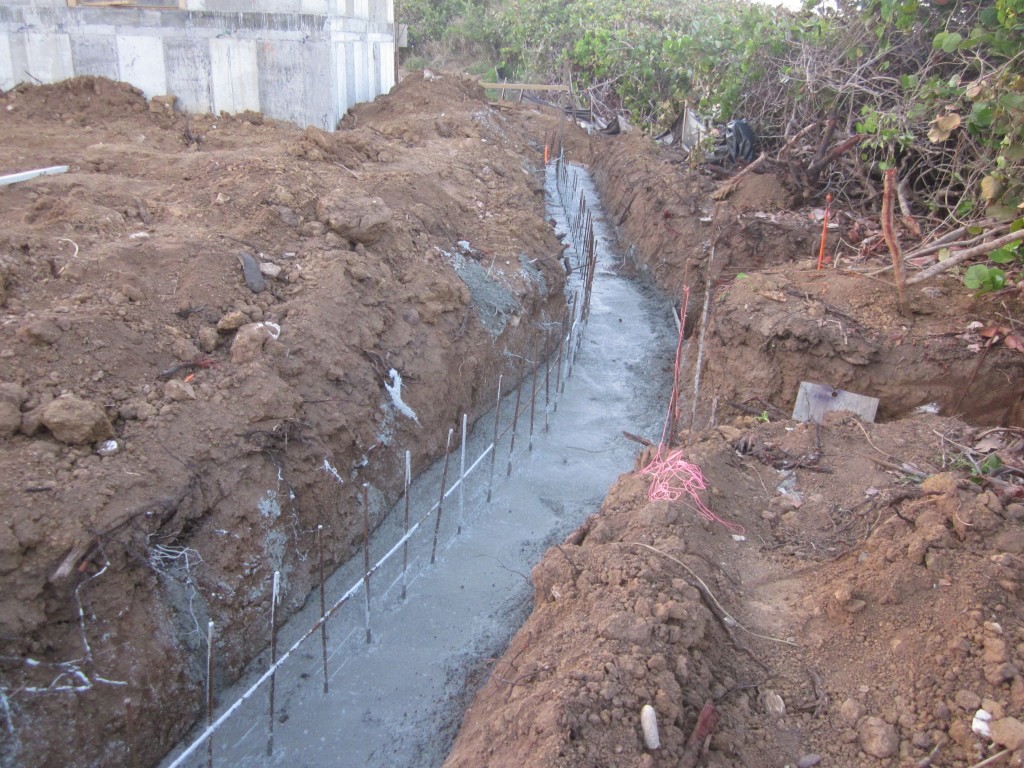 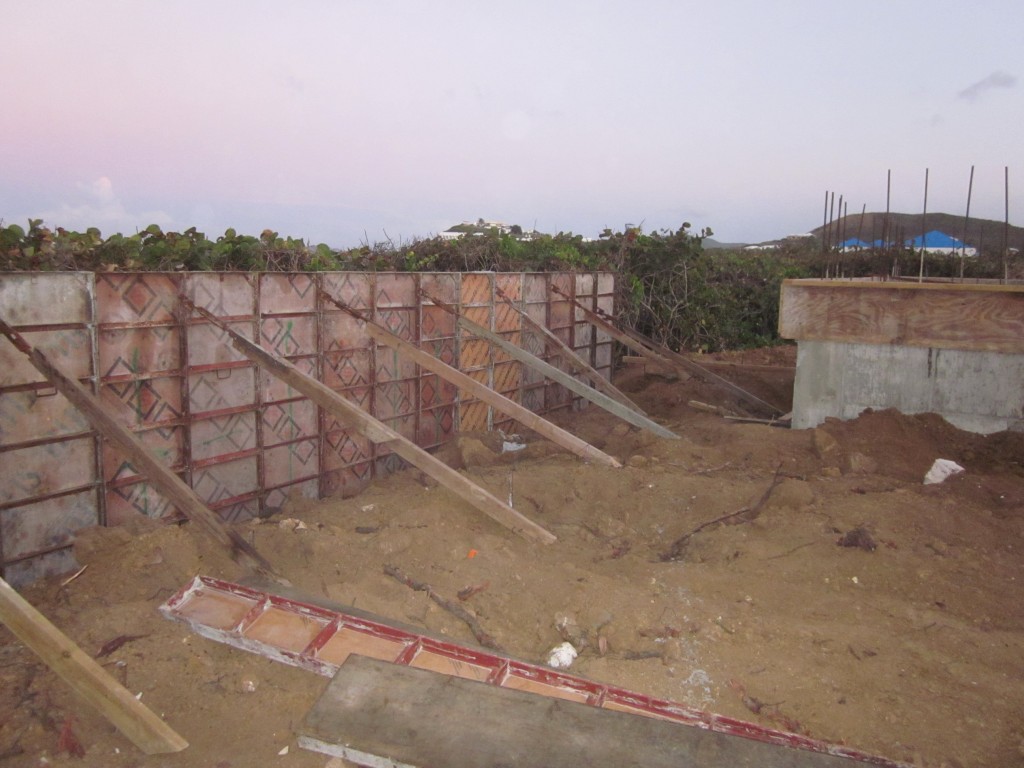 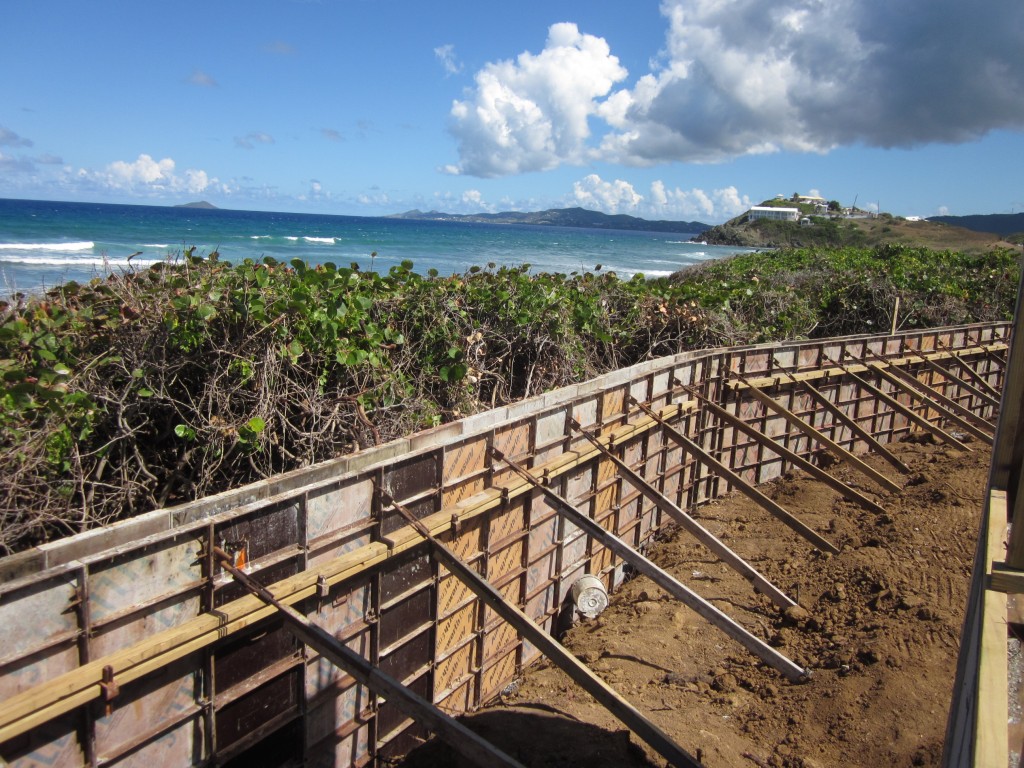 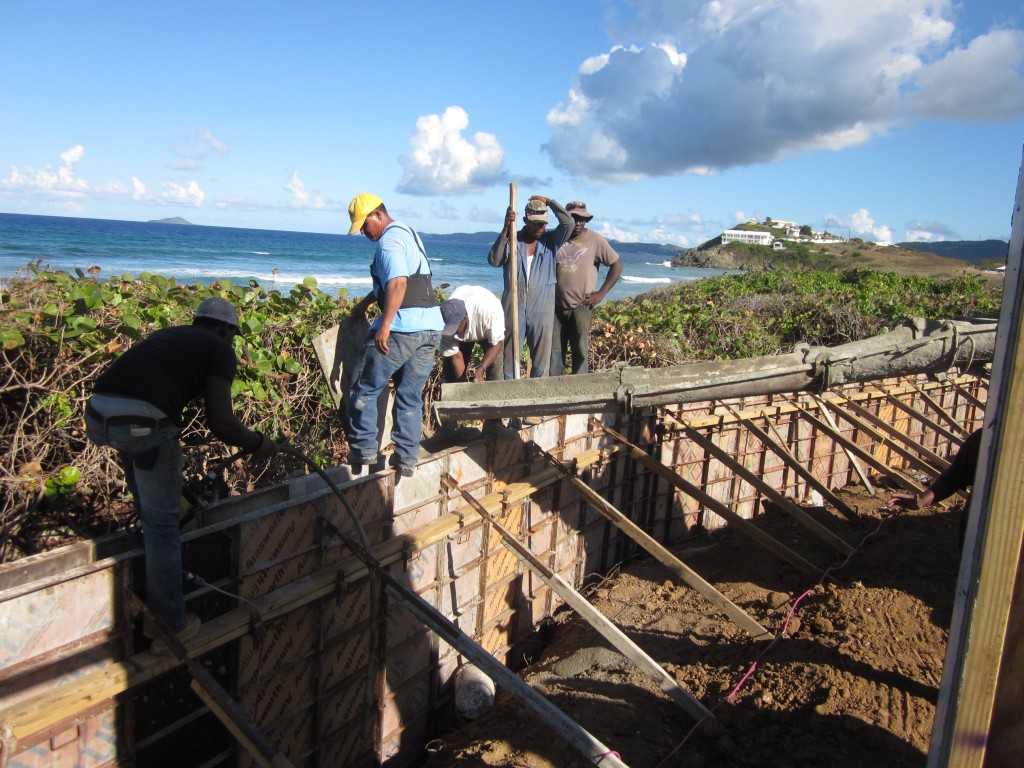 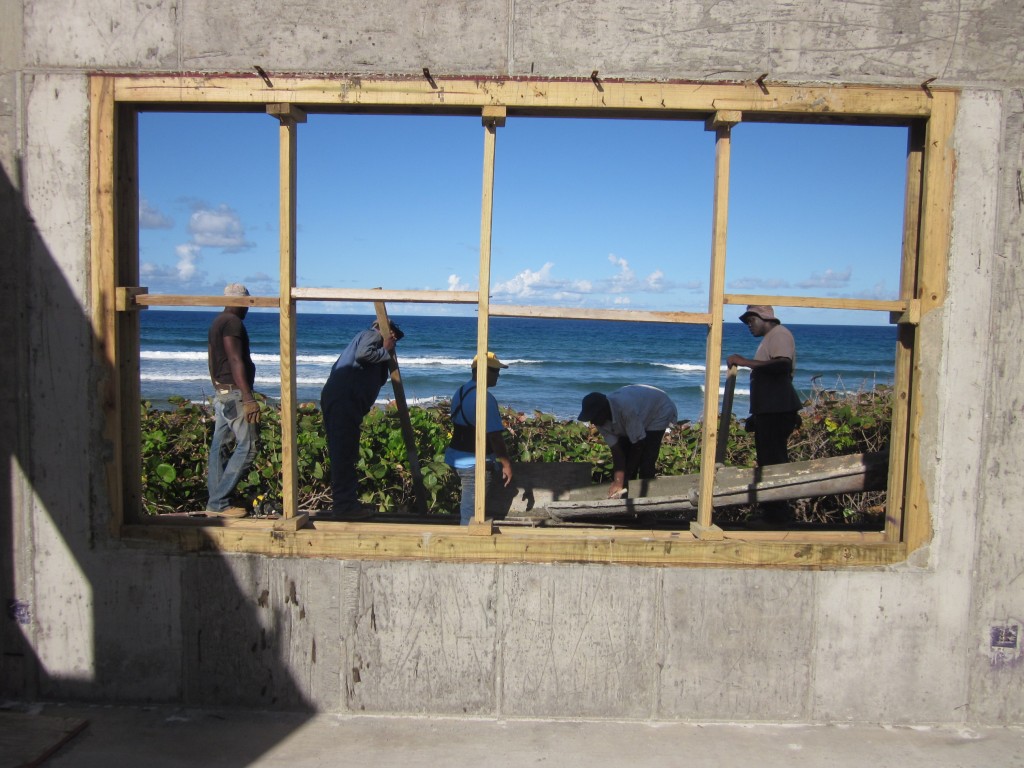 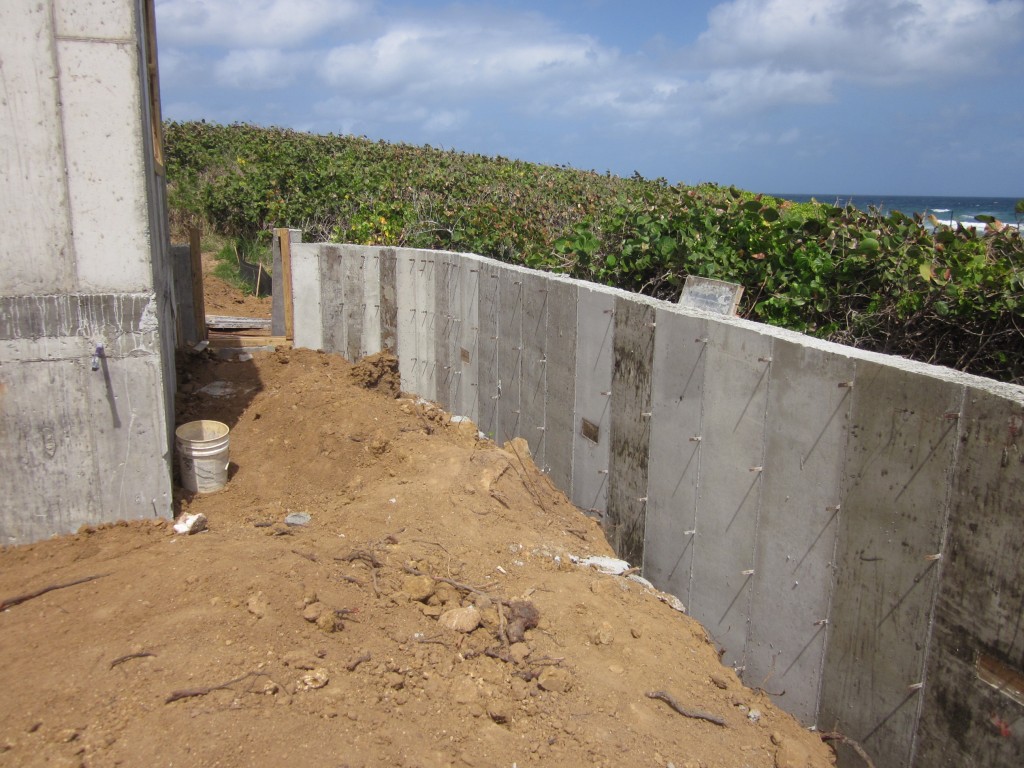 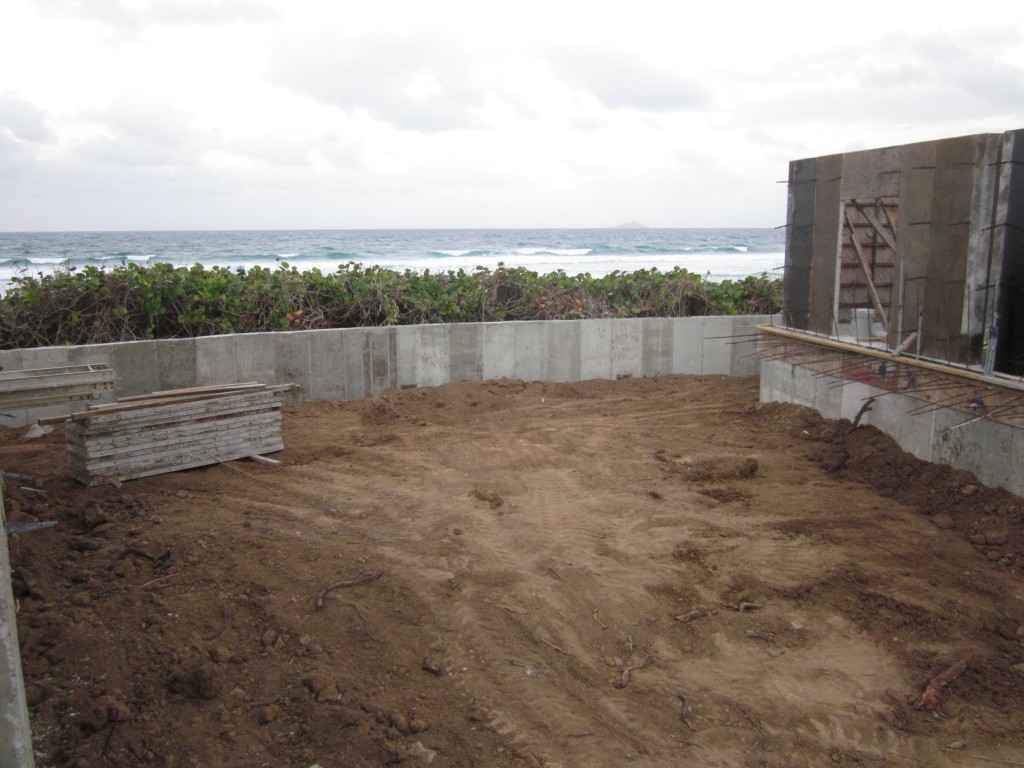 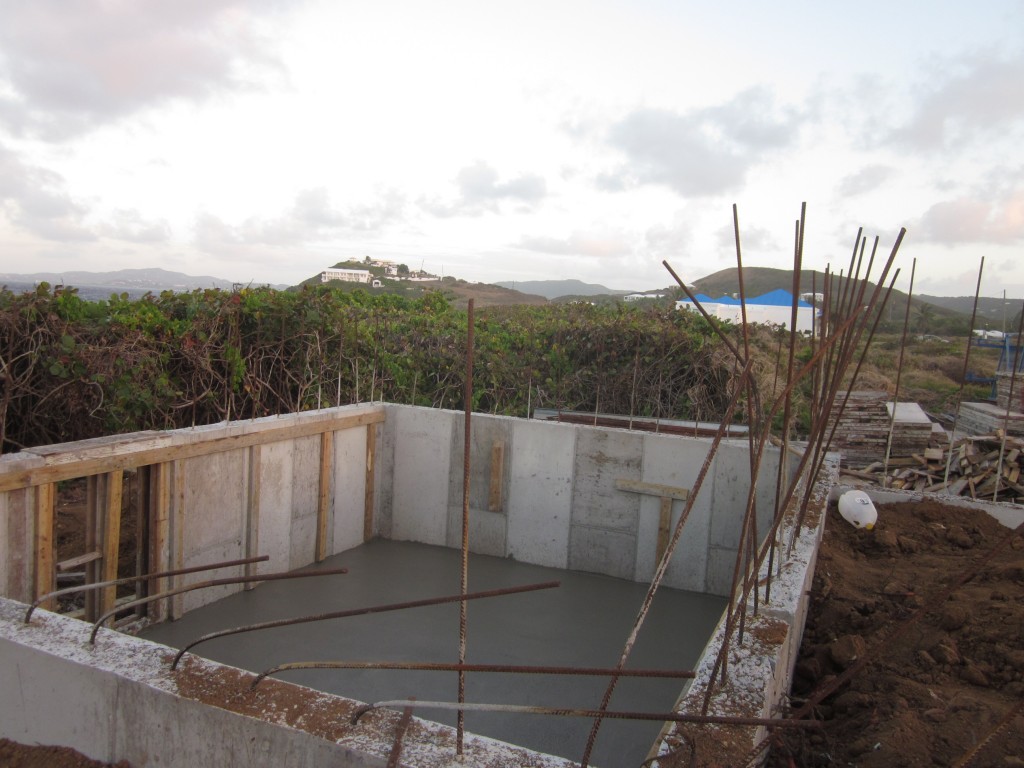 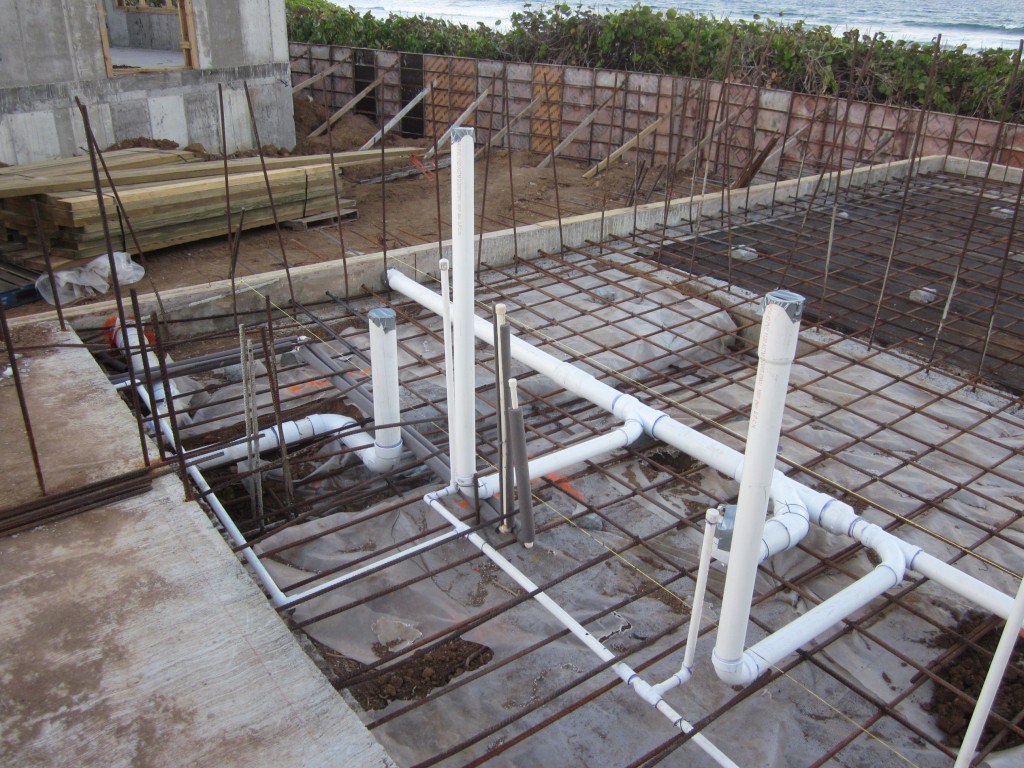 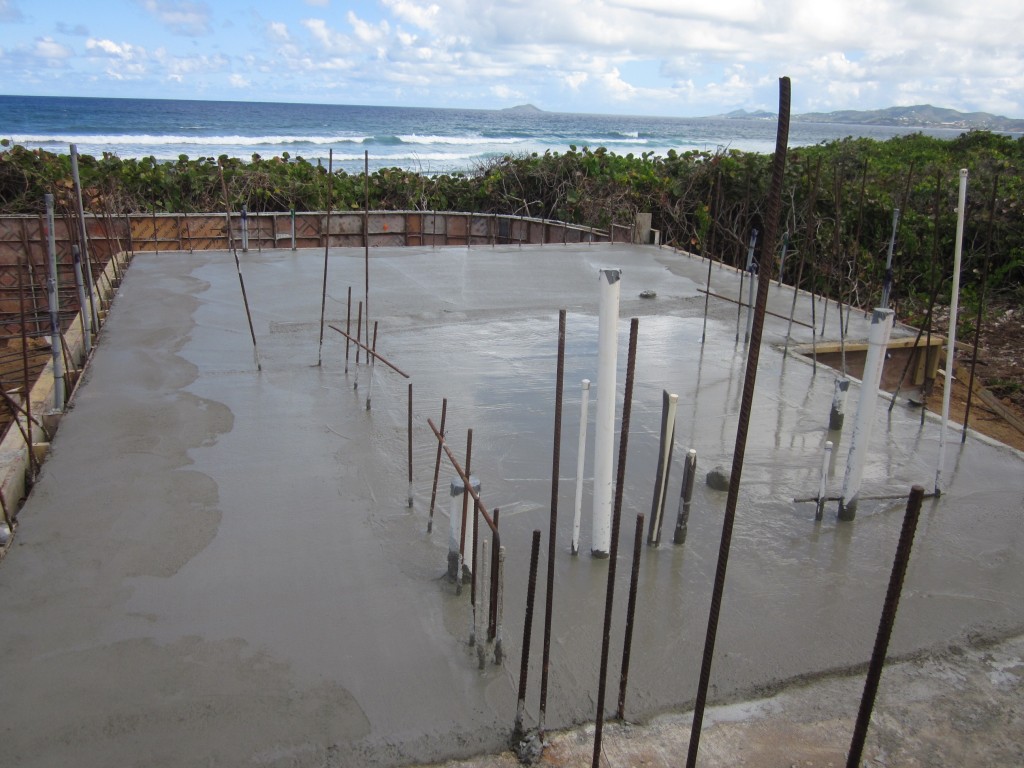 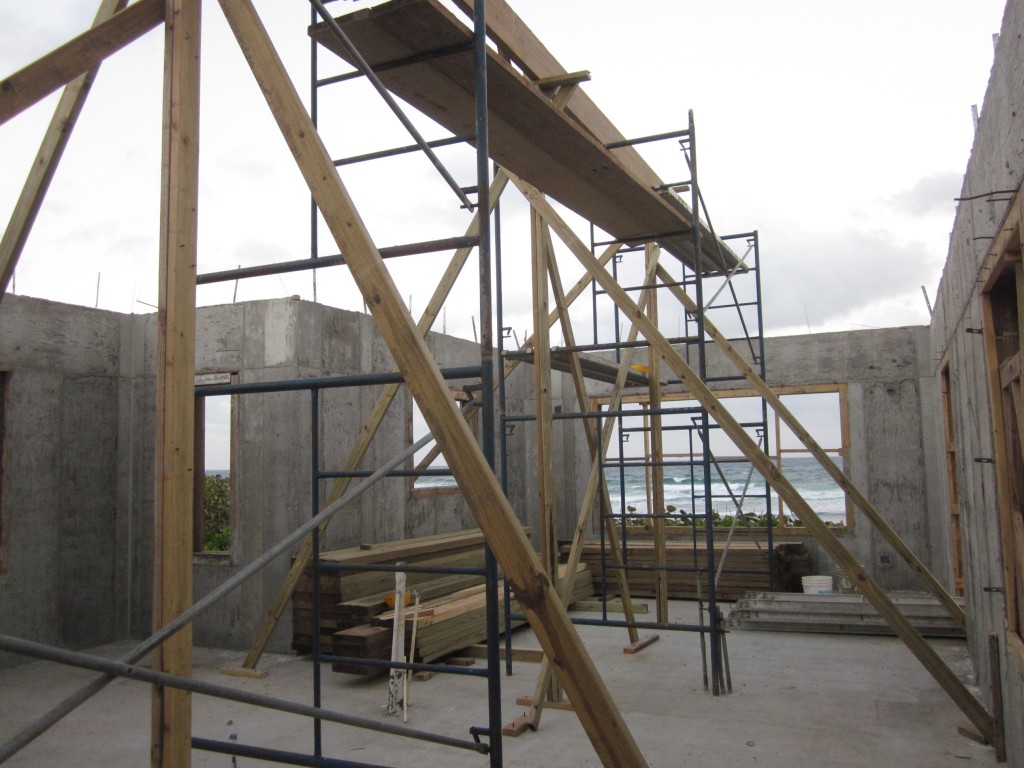 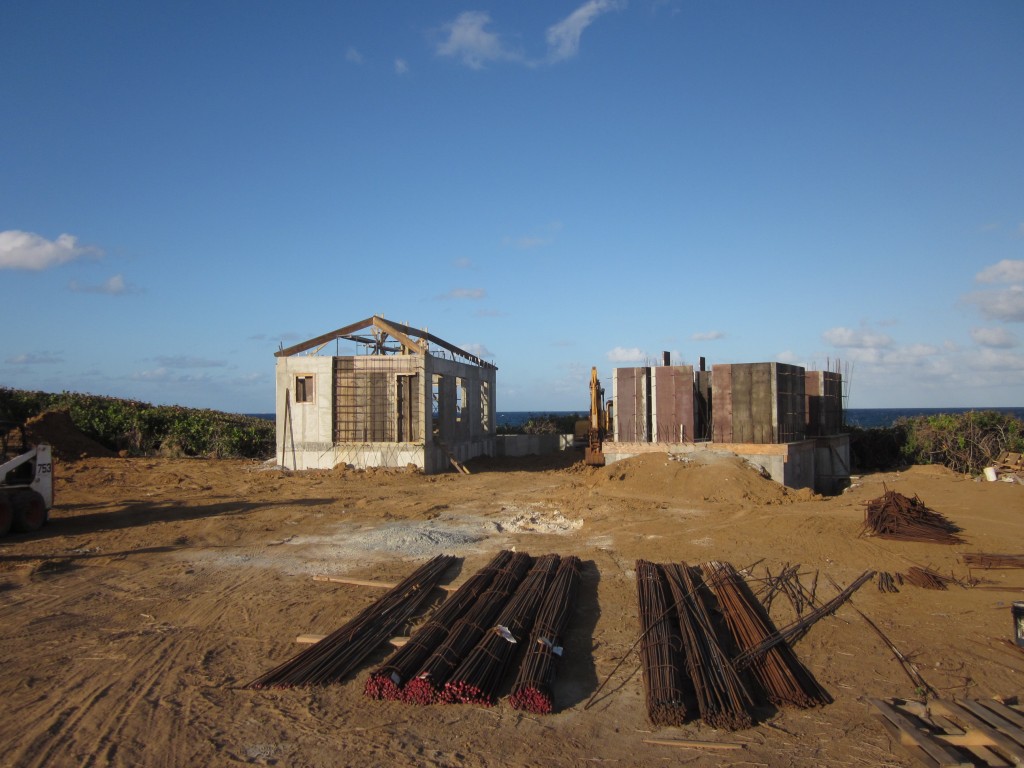 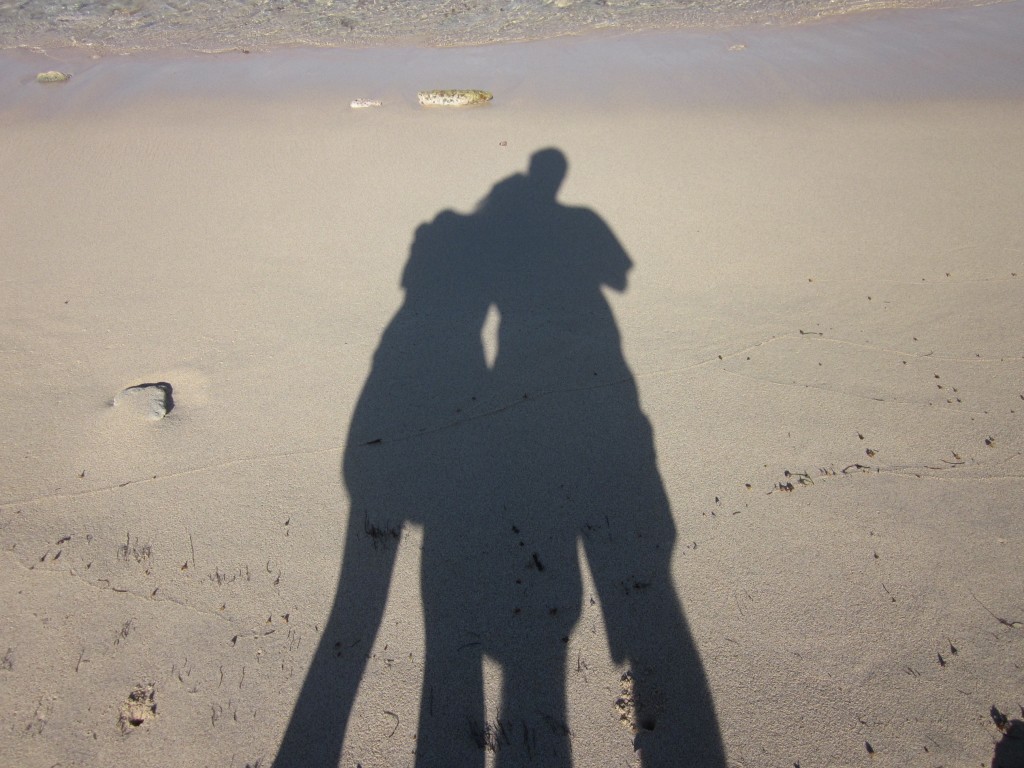 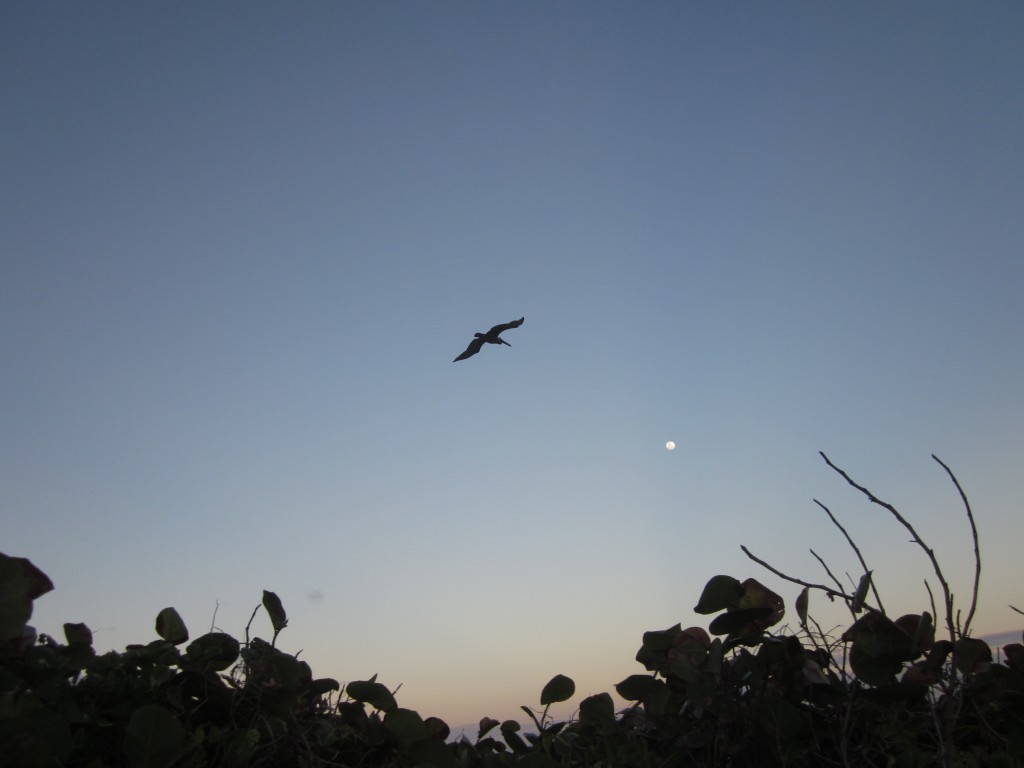 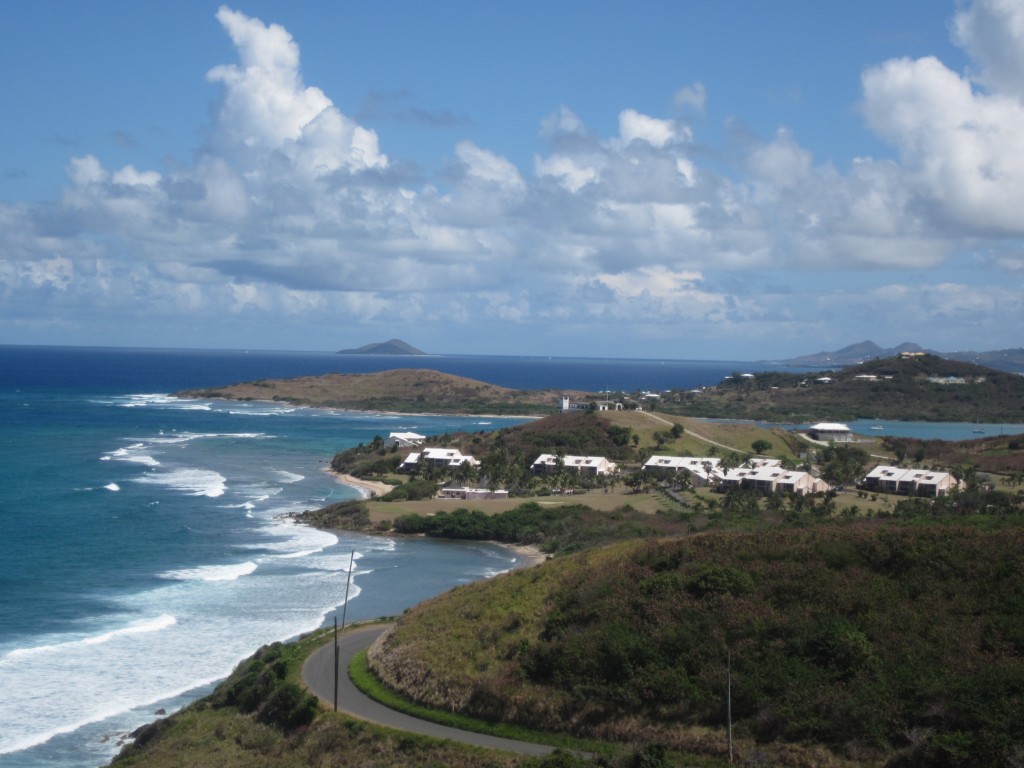 7 thoughts on “Onward and Upward”