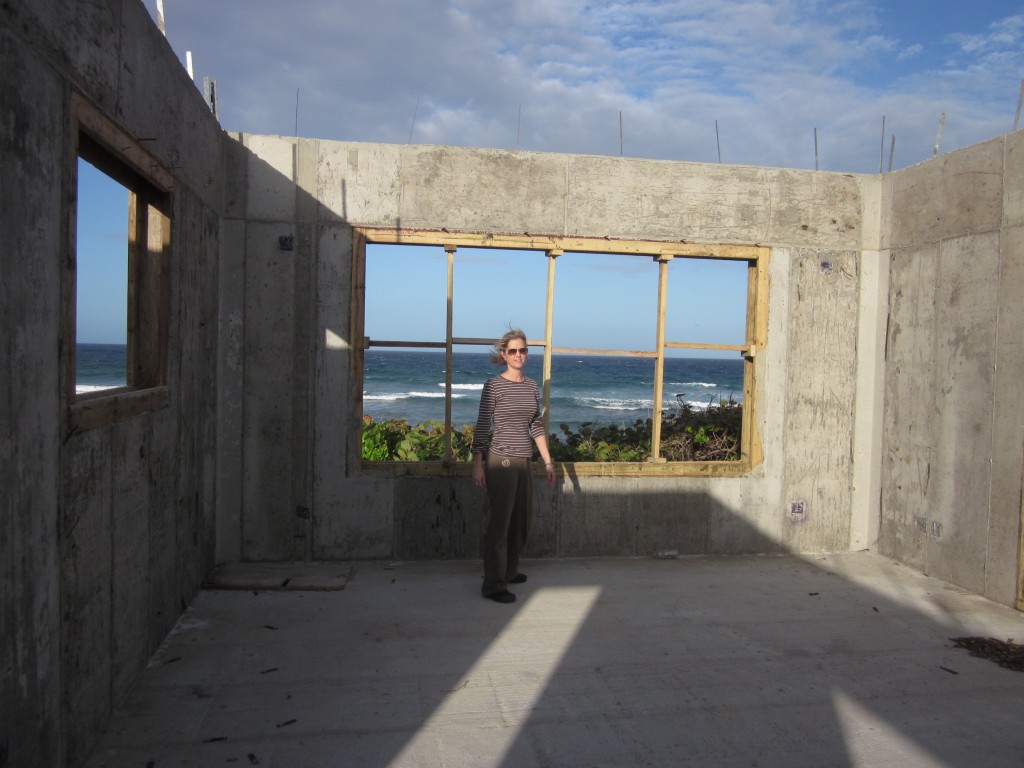 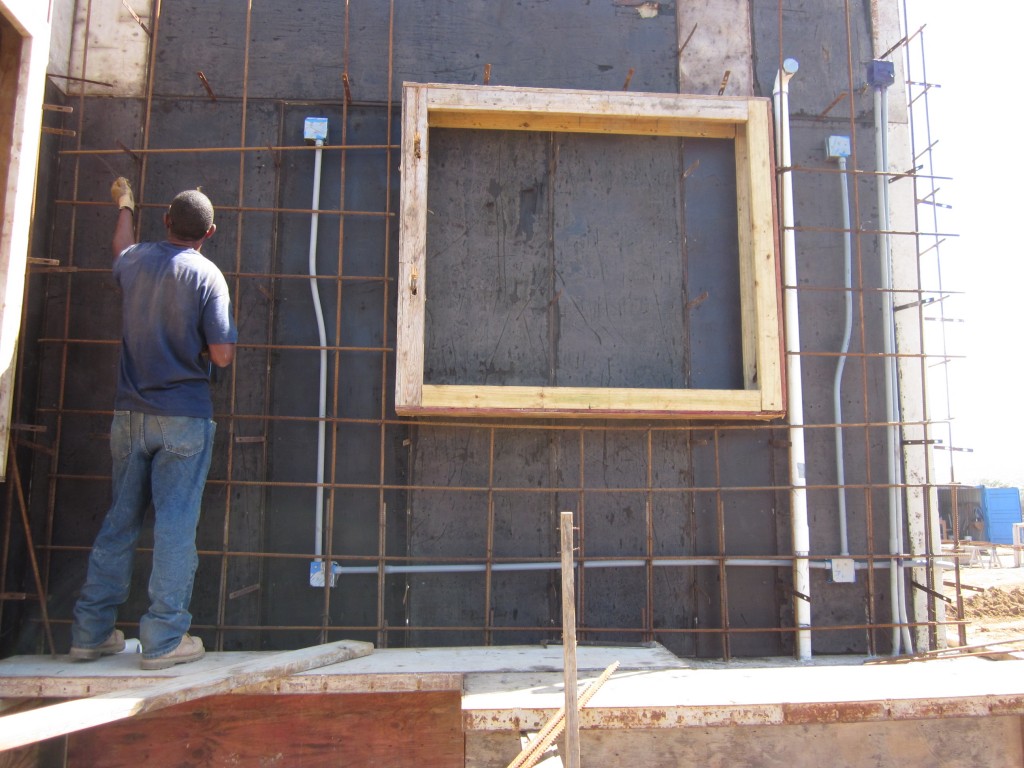 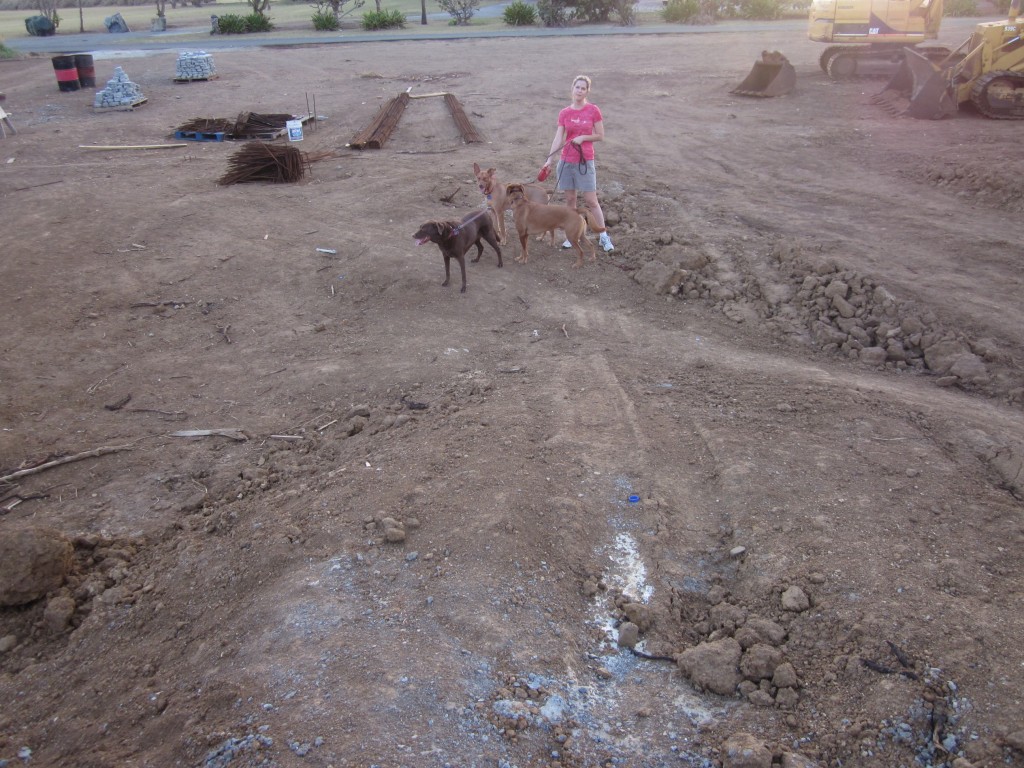 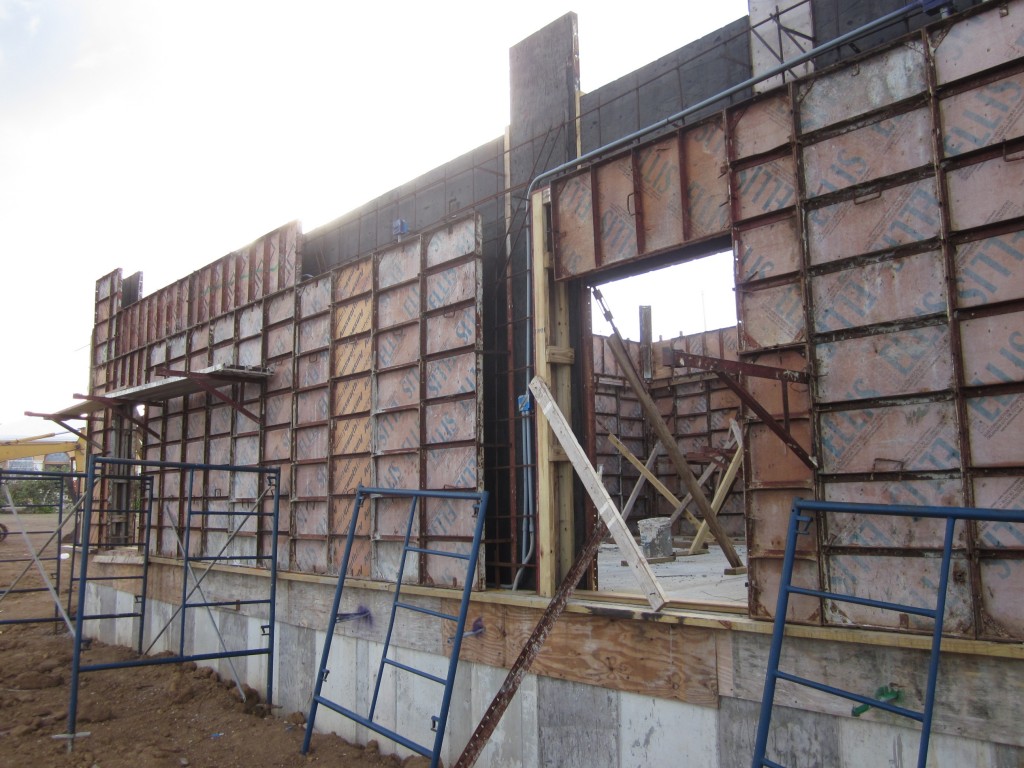 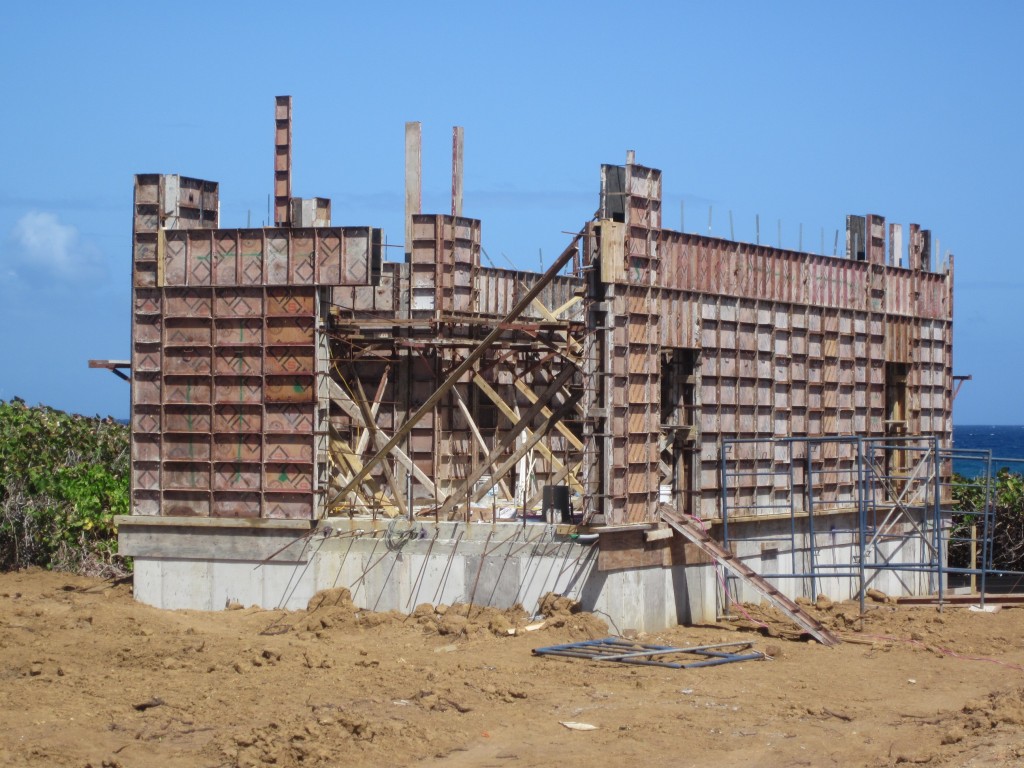 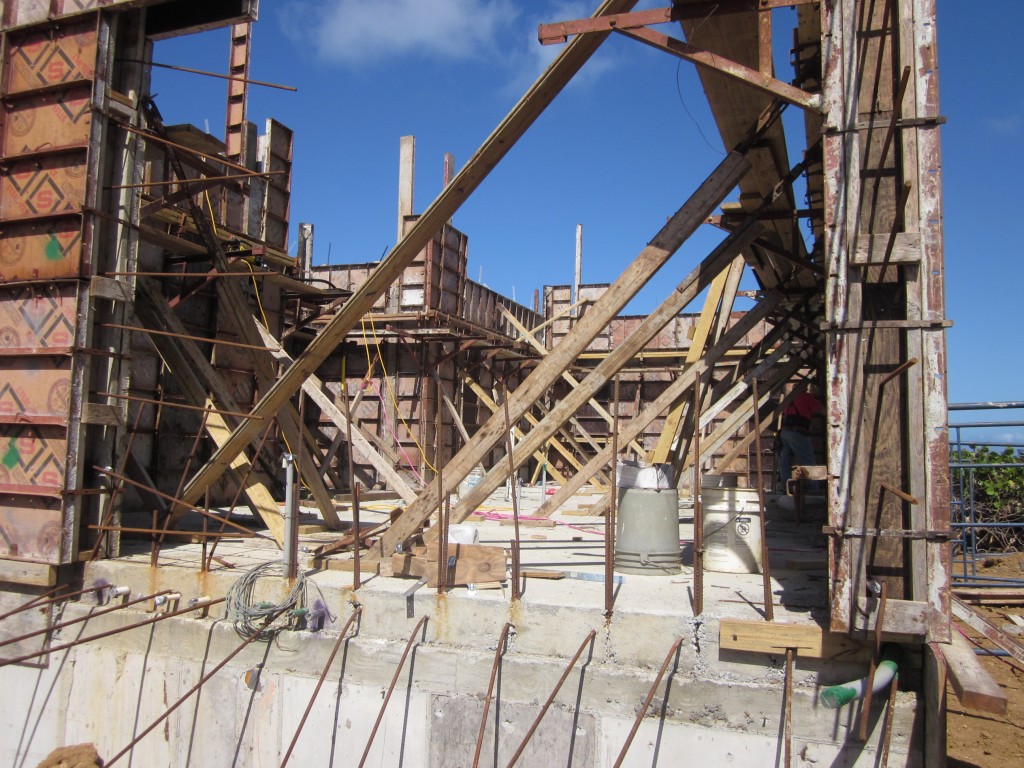 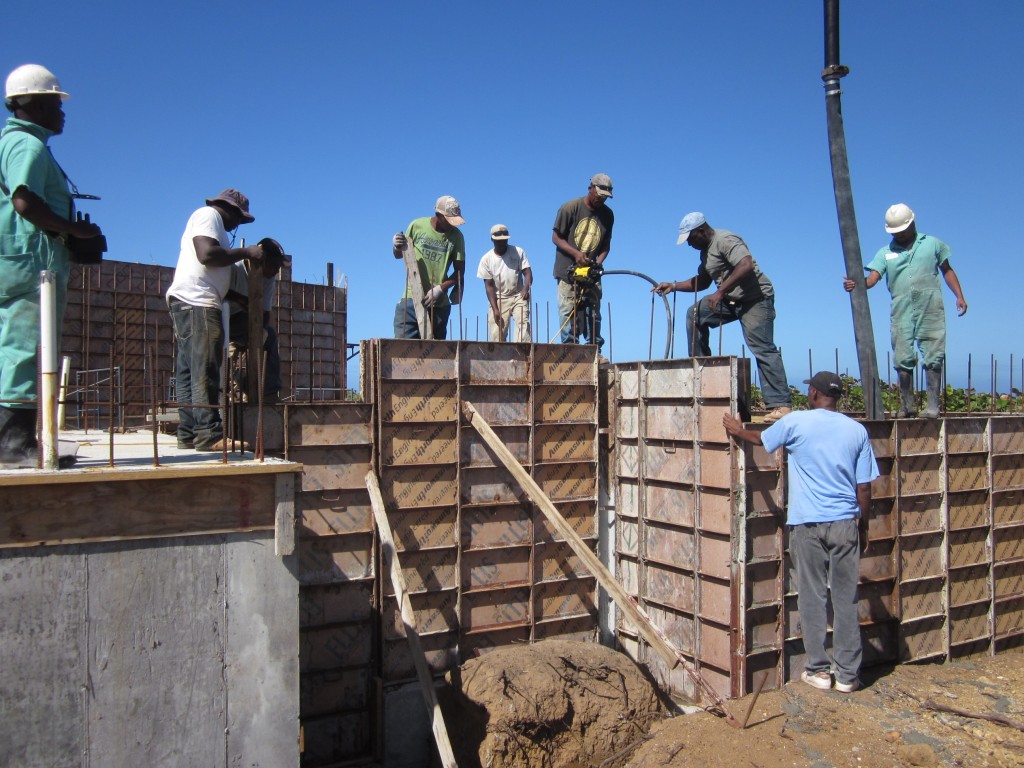 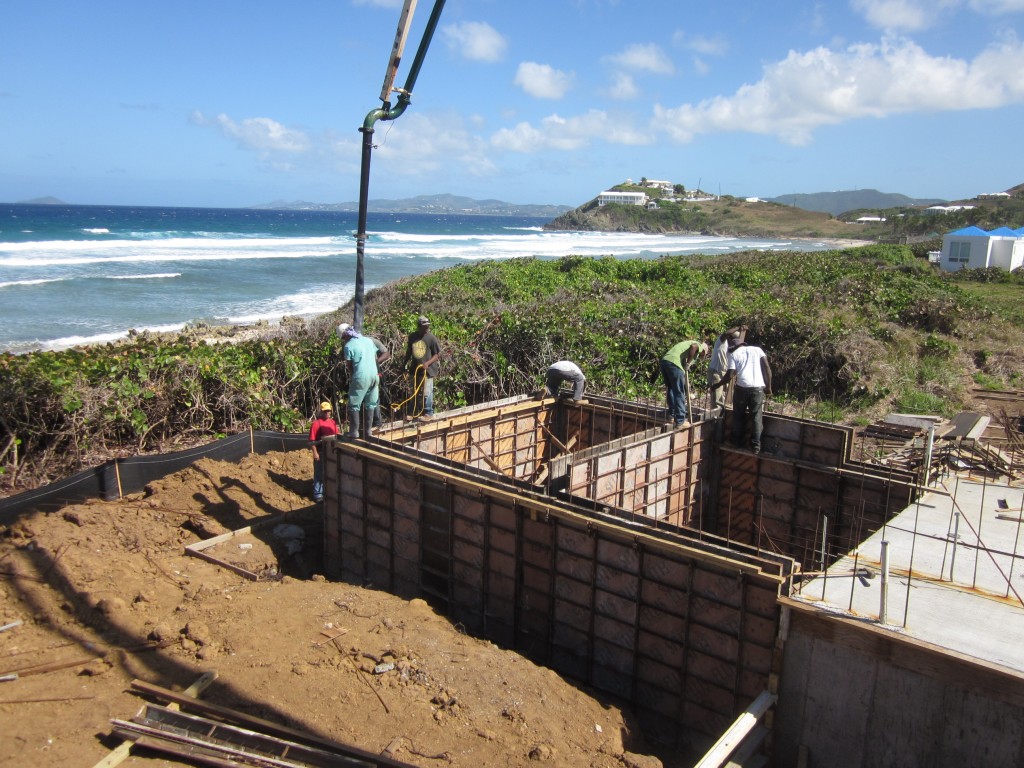 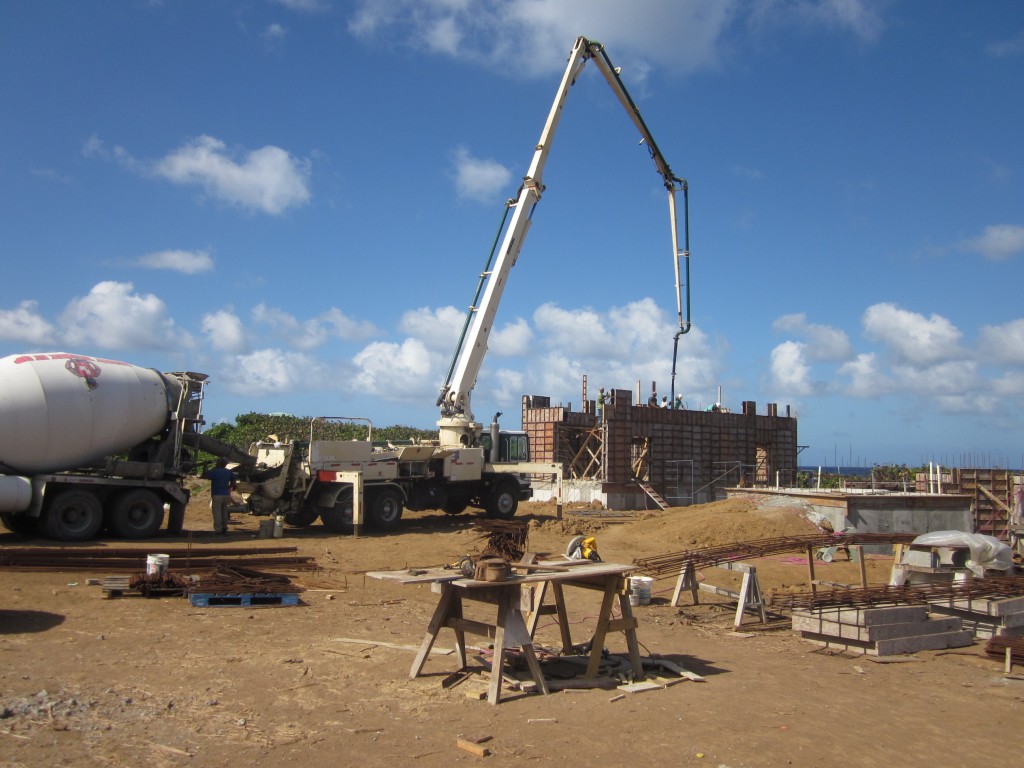 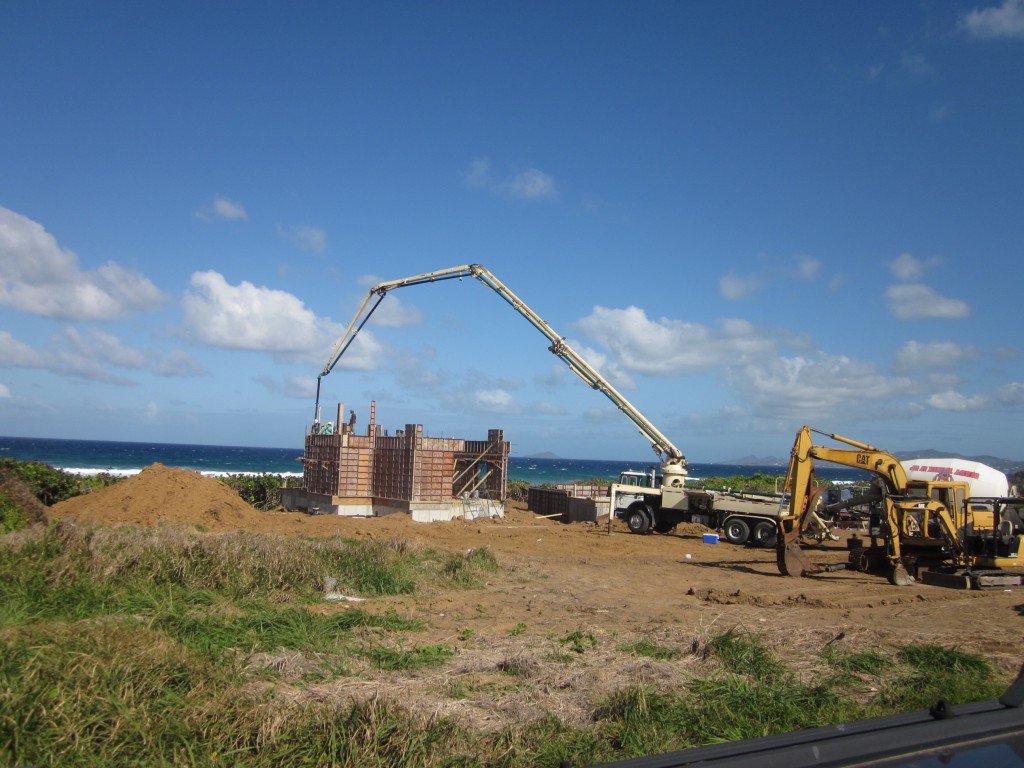 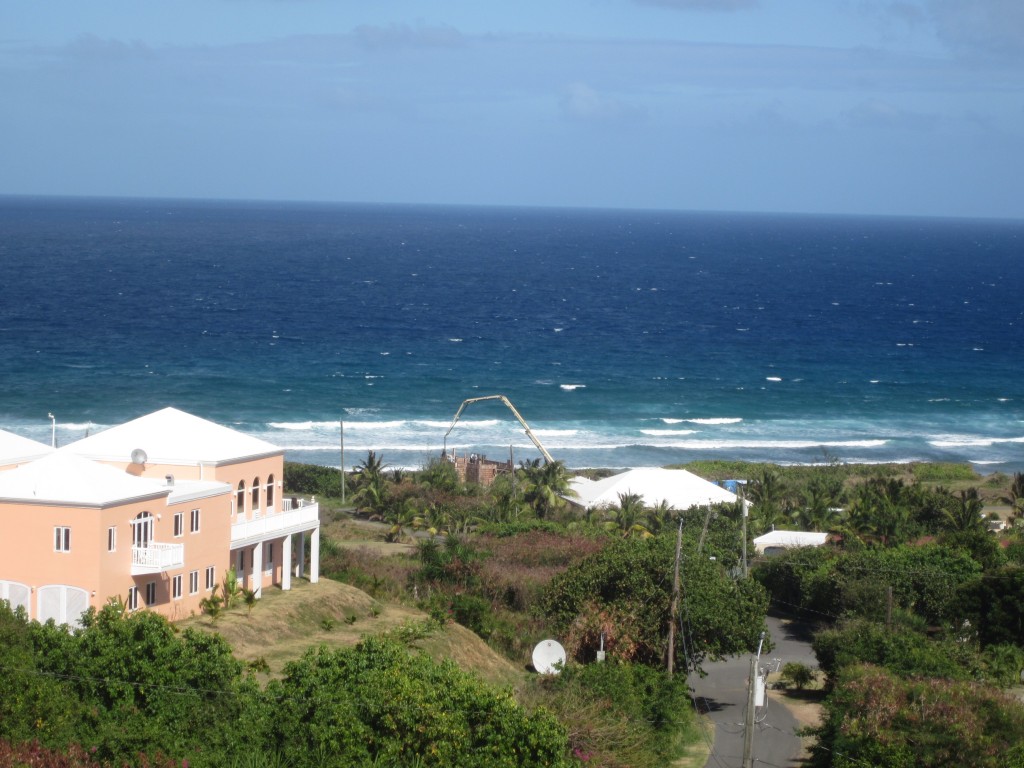 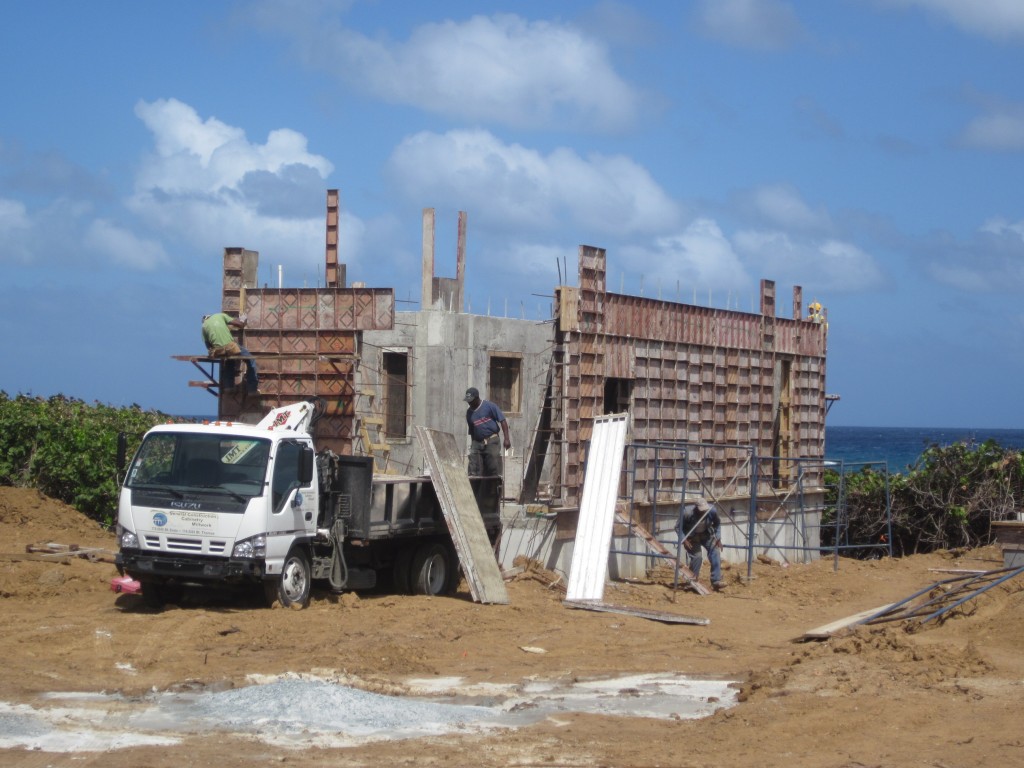 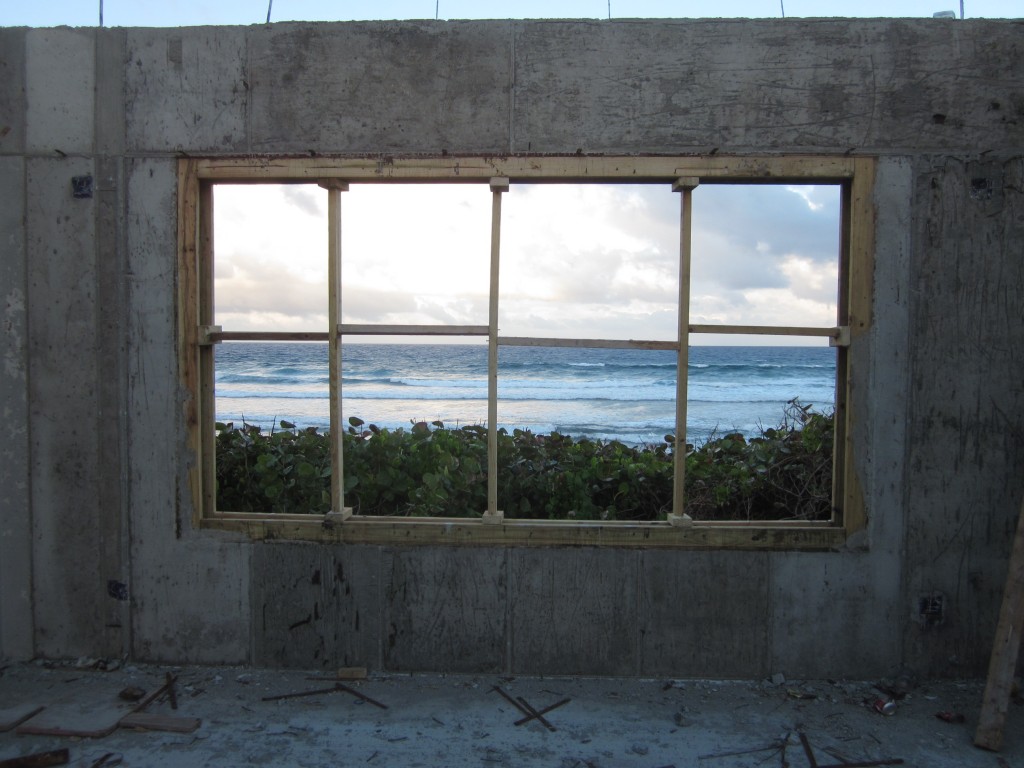 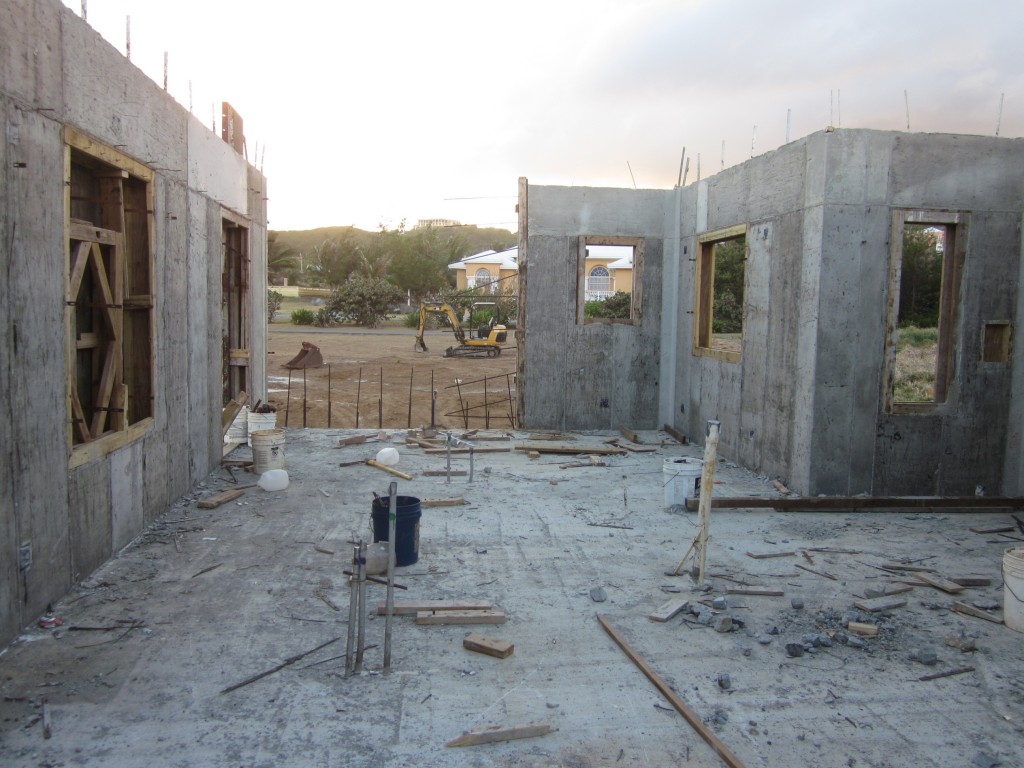 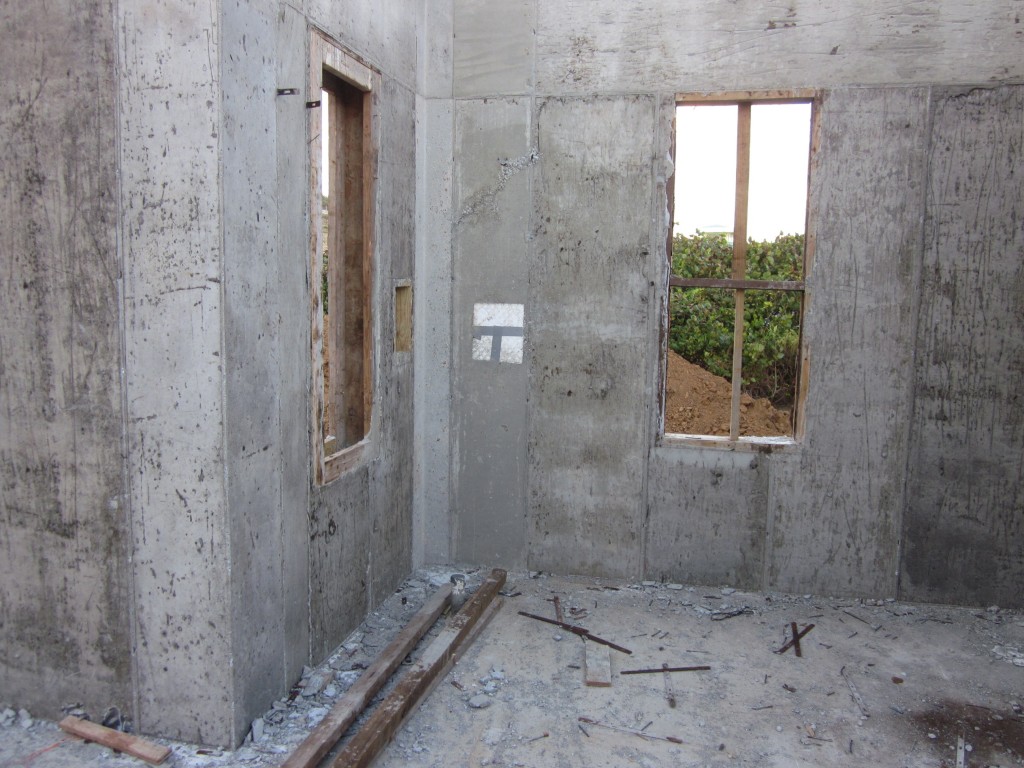 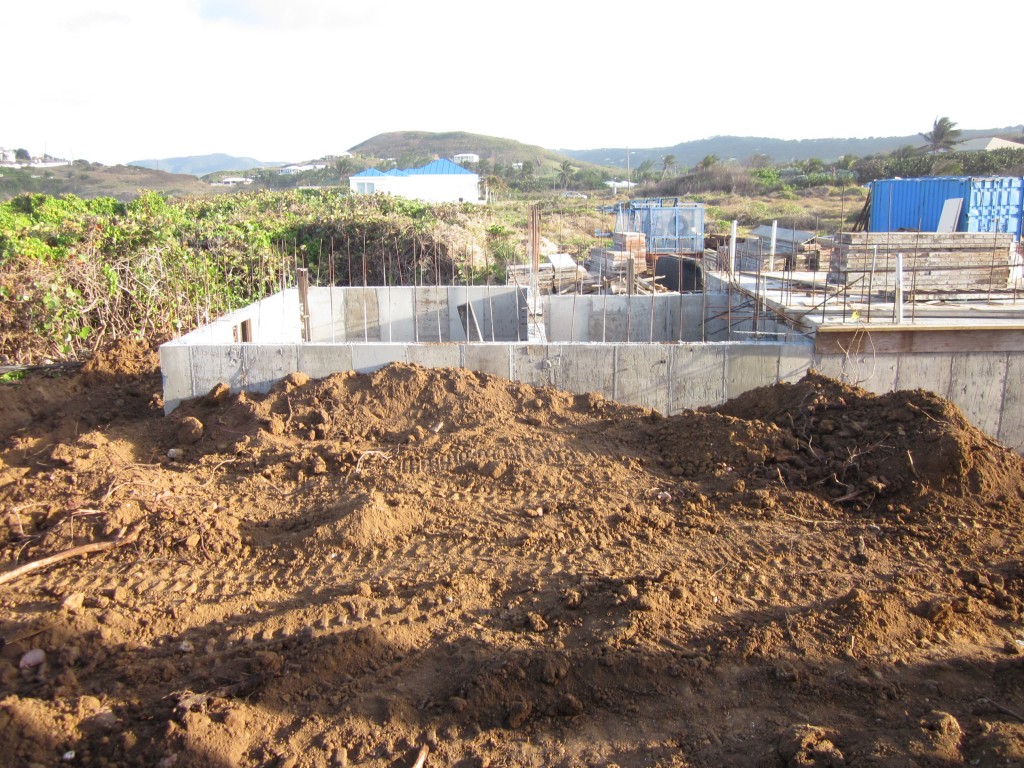 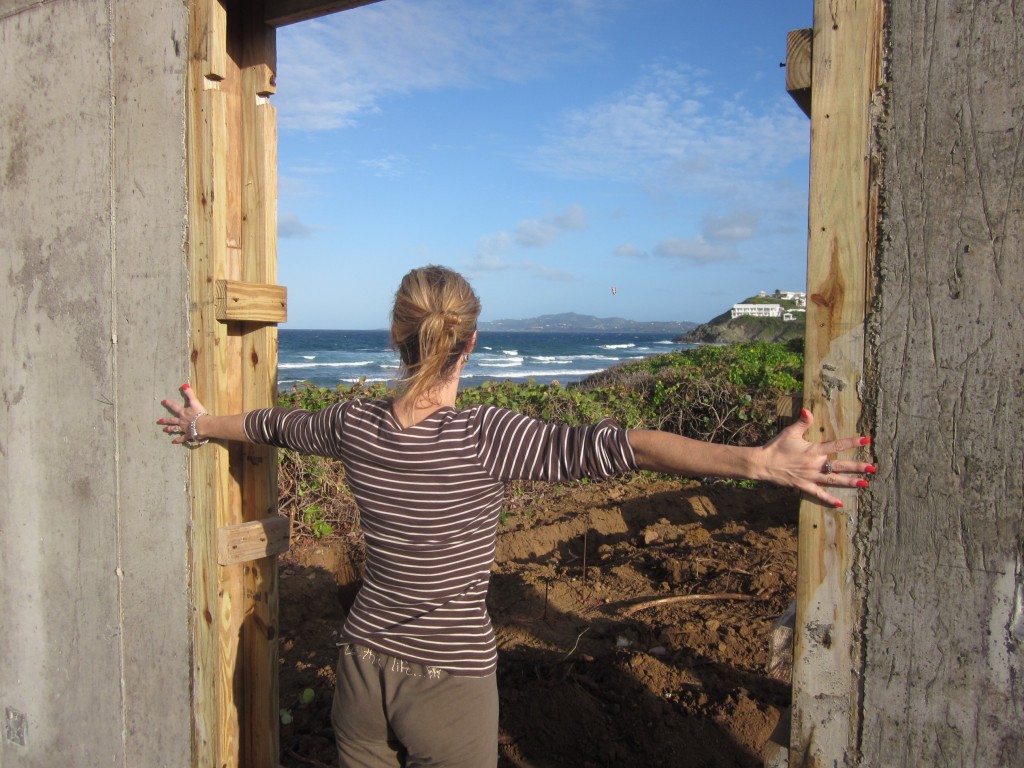 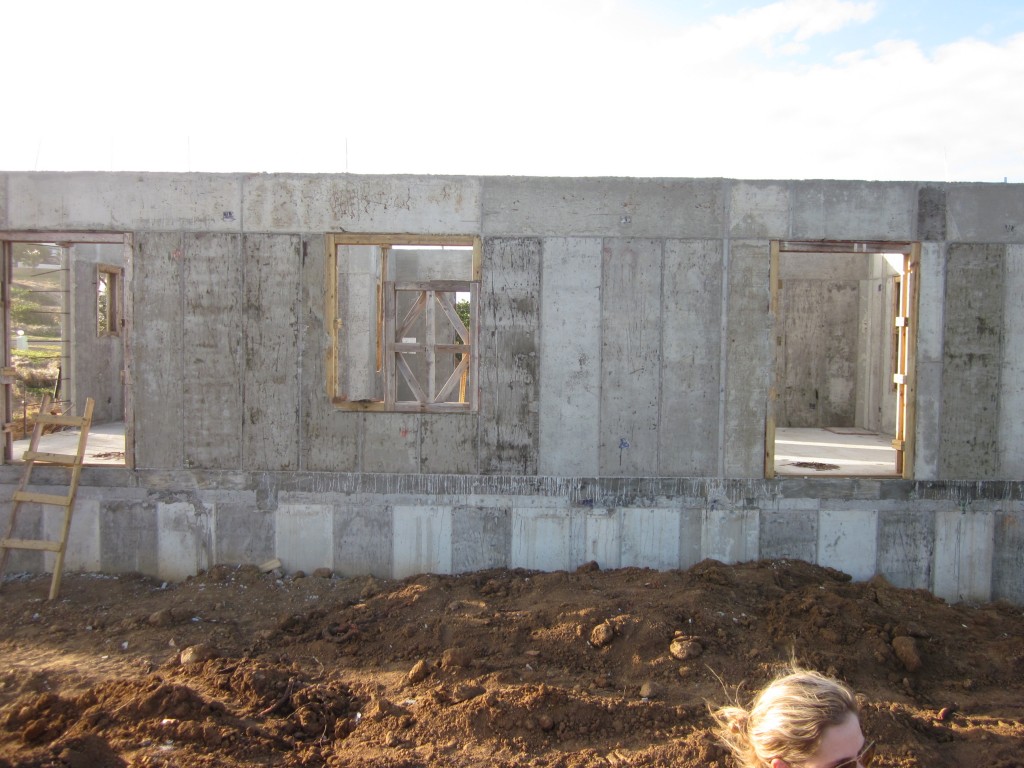 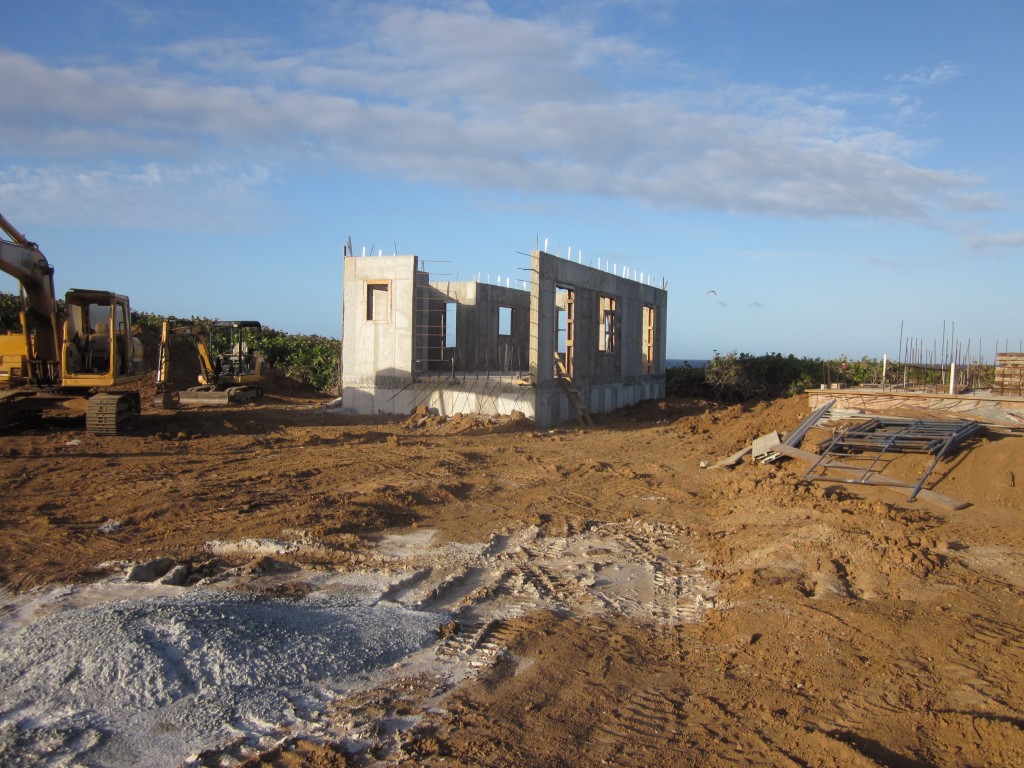 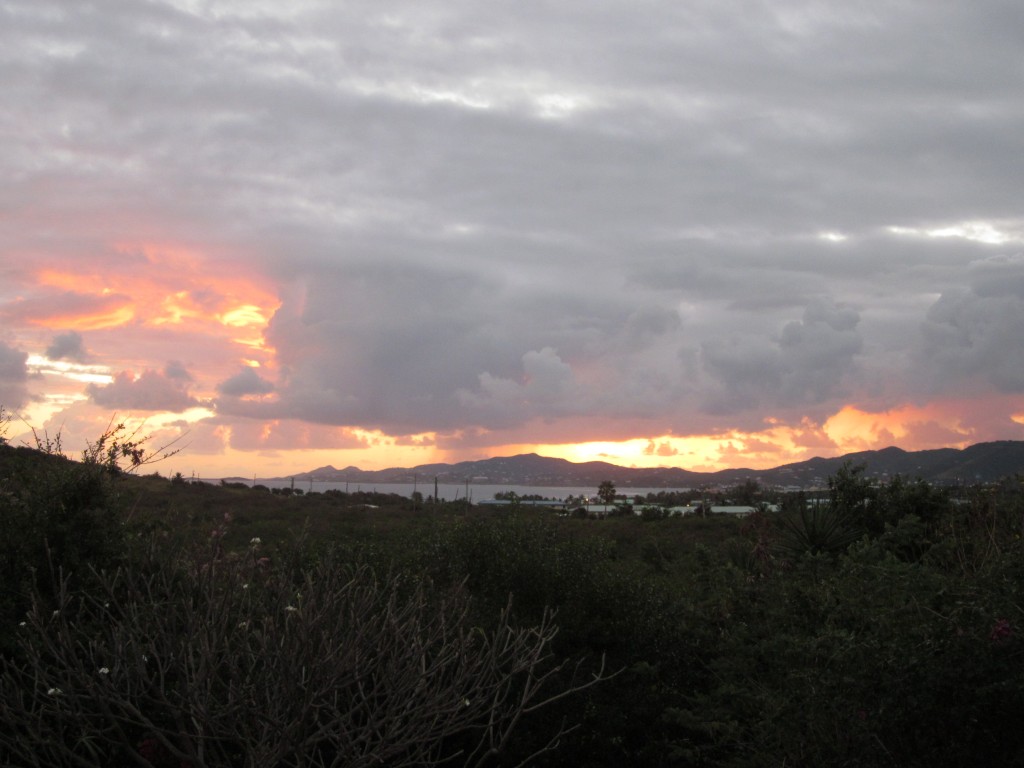 One thought on “We Have A View”