While this has only been our third spring here in the Virgin Islands, it has been abnormally wet using our small track record.  So wet in fact that a few workers returned to the site yesterday for the first time since my previous post.  So nothing was worked on for 9 days.  Nothing, well except that Emily and I continued to work on cypress.  May has basically been a wash out.  The only day it hasn’t rained in May was Thursday.  It doesn’t rain all day every day, but just a little bit of rain, with the ground being so saturated, creates a mess.

I spent both days last weekend moving three submersible pumps around the site trying to get rid of water.  I was fairly successful.  Of course I had everything outside drained and cleared on Saturday, then the early Sunday morning downpour wiped out much of what I had done on Saturday.  I did however dig a few drain channels on Saturday which helped make things a bit quicker for Sunday’s work.

One accomplishment for this week was finally selecting a window manufacturer.  We decided on Domus out of St. Kitts.  Estimated delivery June 30th.  I am not holding my breath though. 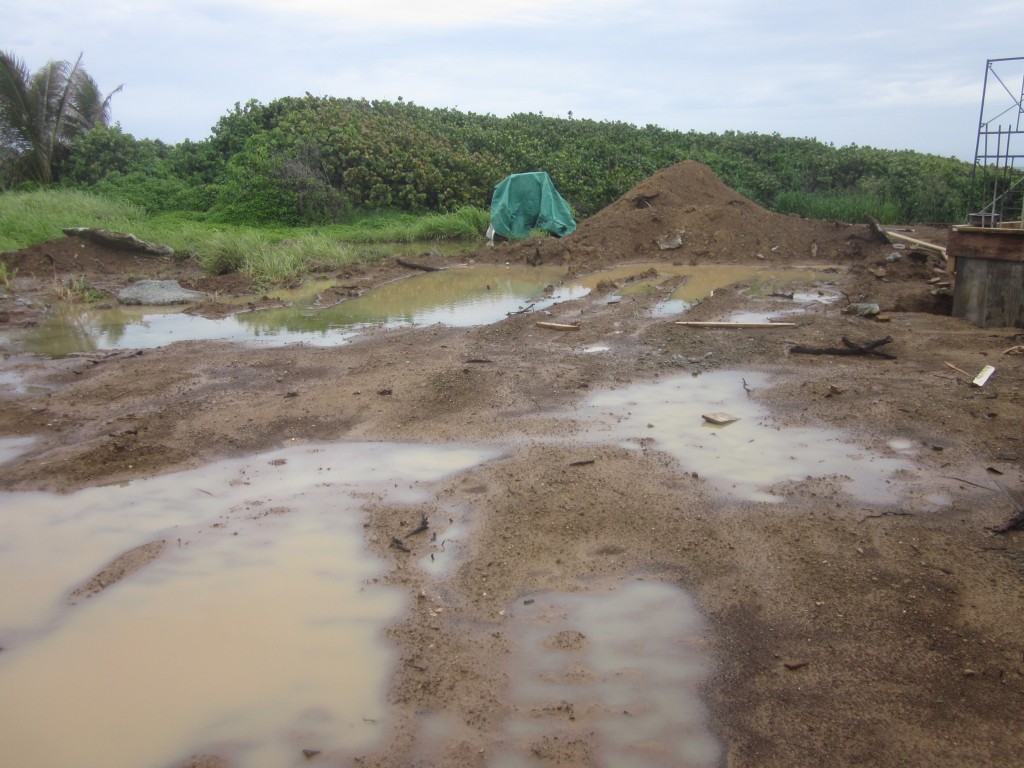 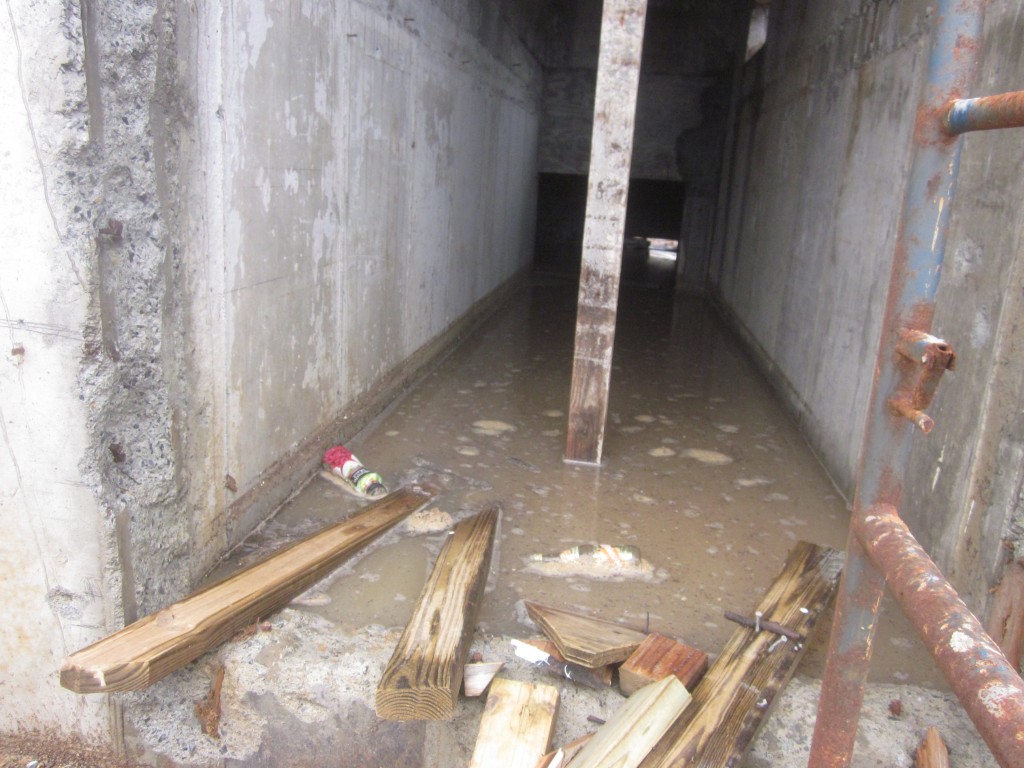 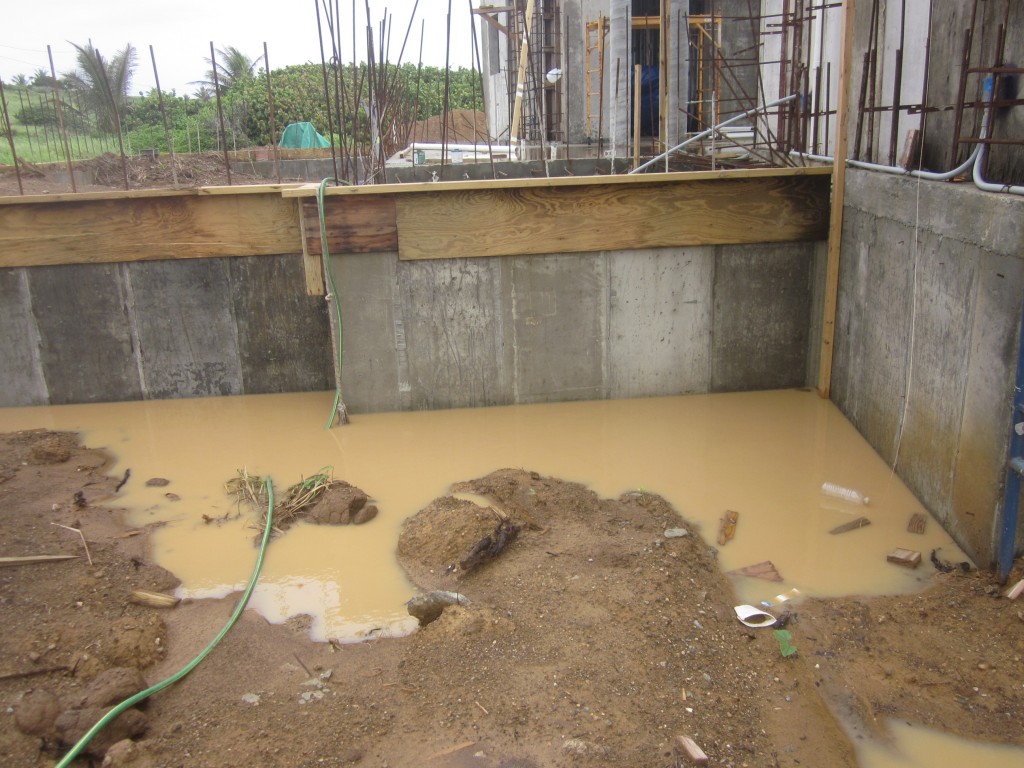 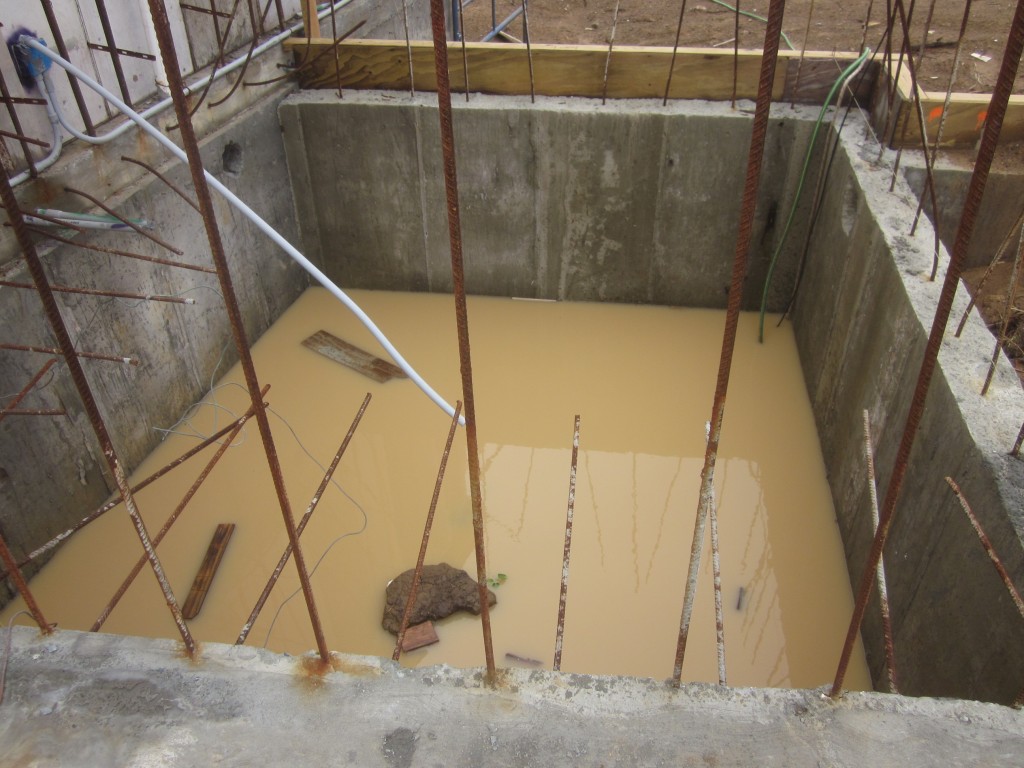 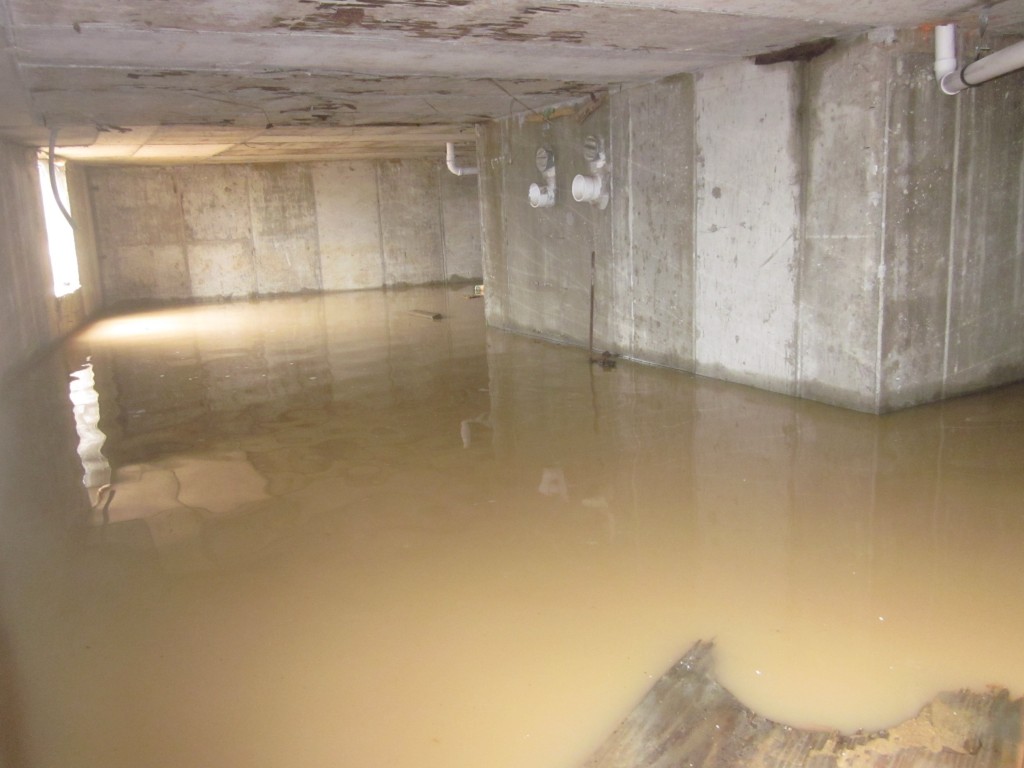 I considered only posting photos from my trip to LA and Dallas last week since more was accomplished there than here, but I will give you a few “progress” photos.  Since my last post on April 28th we have managed to pour the support walls for the main living area, get the framing for the interior walls completed in the master and office wings, and get the rafters up for part of the deck roof.  That is basically all that has been accomplished in the past 3 weeks.  In late April and early May we had a couple of 1/2 day rains and maybe one full day where the guys couldn’t work.  For the past 9 days it has rained every day with Saturday’s monsoon bringing 7 inches of rain to parts of the island in about 2 hours.   We unfortunately are at a step where we need to use heavy equipment to move dirt around so that we can get the floor of the living area formed and poured and that can’t be done in swamp like conditions.  So basically at a standstill since I left for LA on the 5th.  The good news is that the moisture dries relatively quickly here with the constant breeze, if only it would stop raining for a day or two.

Needless to say this month has been extremely frustrating.  Our next shipment of cypress arrived last week (yes, in the pouring rain) and we began sanding and staining those this past weekend.  That will likely consume our next 4 weekends as well.  Fun stuff.

As I sit here and finish up this post, we are getting torrential rain.  Can’t win at the moment.

Just got this email, figured I would share as it fits in nicely with the timing of this post.

The National Weather Service In San Juan Has Issued An * Urban And Small Stream Flood Advisory For The Following Island… In The U.S. Virgin Islands Saint Croix * Until 1145 AM AST * At 940 AM AST…Doppler Radar Estimated Very Heavy Rain In The Advisory Area. Showers Are Expected To Continue For At Least Another One Half To One Hour Before A Respite And A Total Of More Than 2 Inches May Fall Before Noon. Excessive Runoff From Will Cause Flooding Of Small Creeks And Guts… And Low Spots In Highways. Additionally…Roads And Land Along The Banks Of Creeks And Streams And Other Low Lying Areas Are Subject To Flooding. Also…Mudslides Are Possible In Areas Of Steep Terrain. Motorists Should Exercise Caution. Most Flood Deaths Occur In Automobiles. Never Drive Your Vehicle Into Areas Where The Water Covers The Roadway. Flood Waters Are Usually Deeper Than They Appear. Just One Foot Of Flowing Water Is Powerful Enough To Sweep Vehicles Off The Road. When Encountering Flooded Roads Make The Smart Choice…Turn Around…Don’t Drown.
—————————————————————————————————————————— 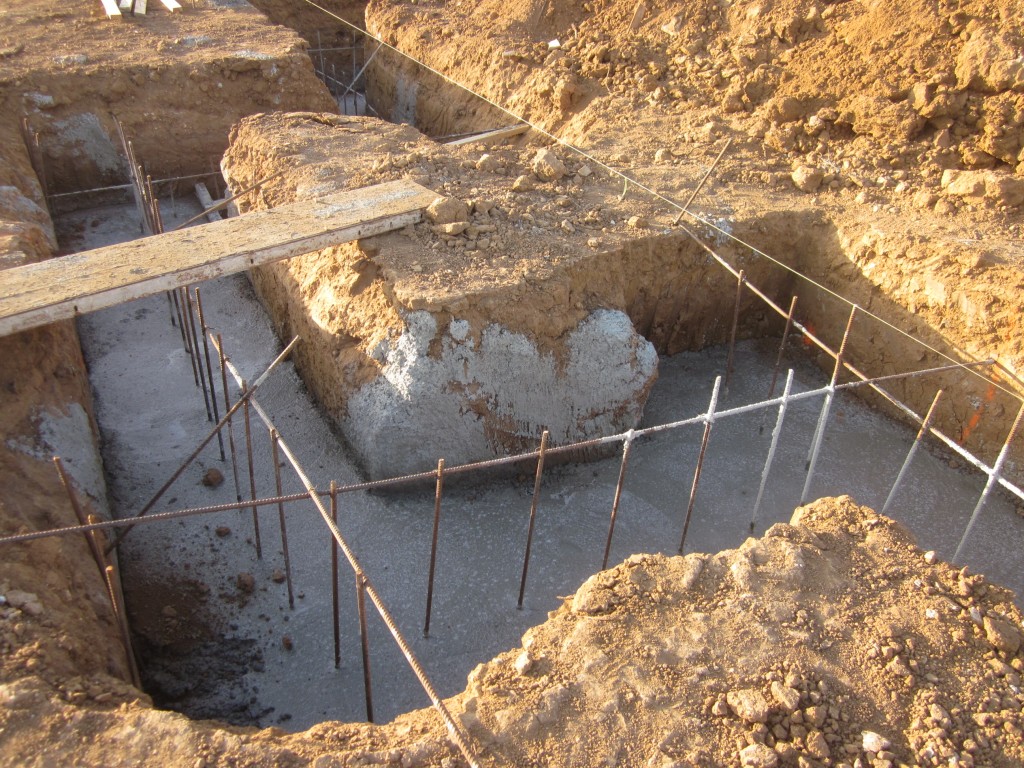 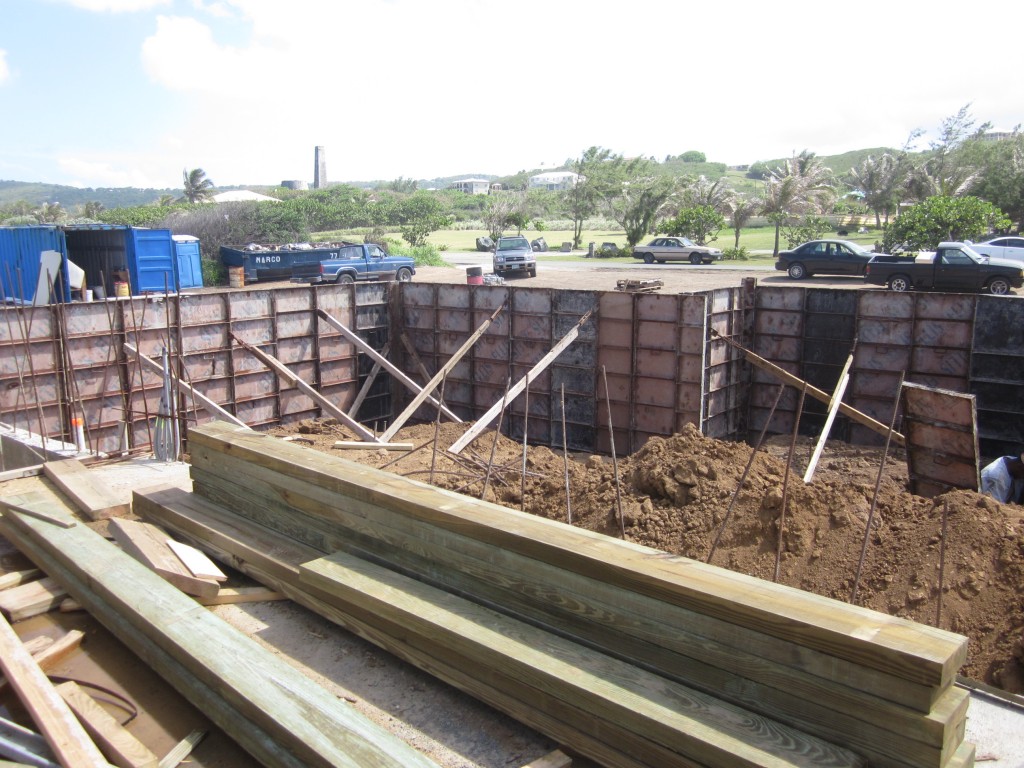 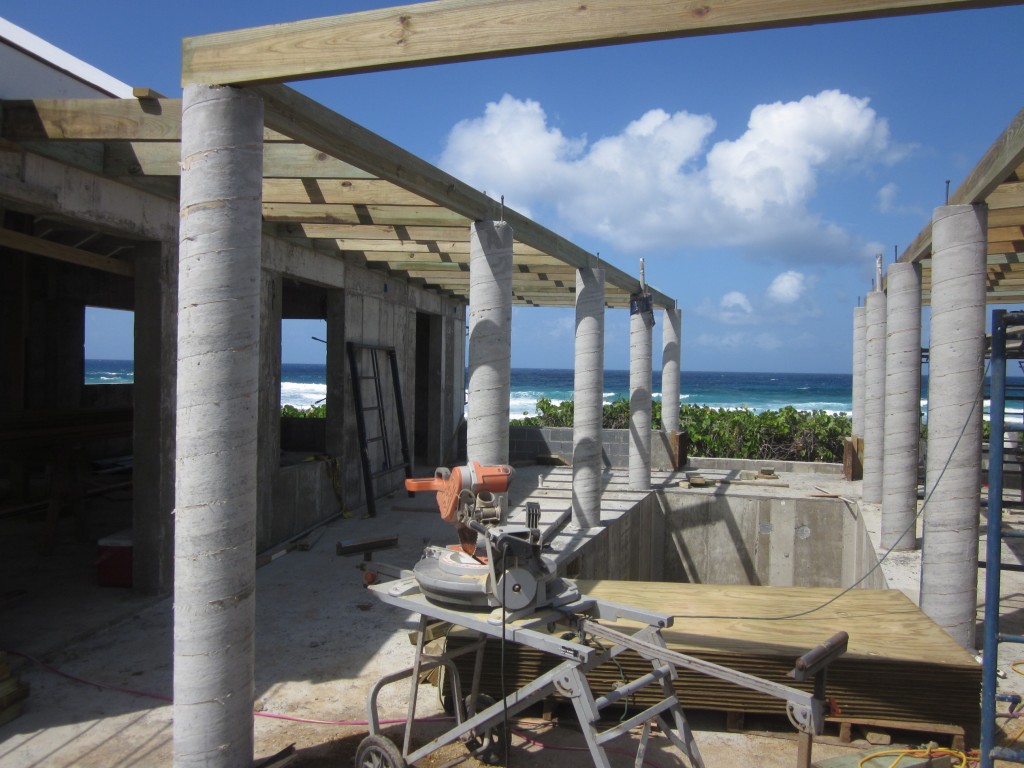 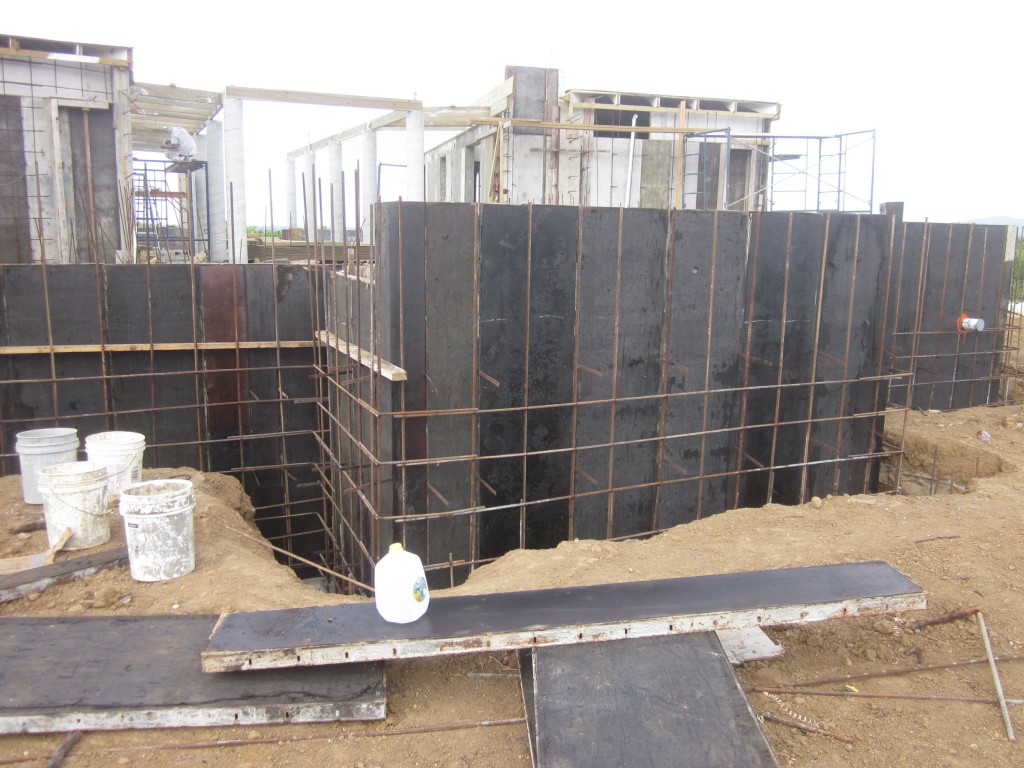 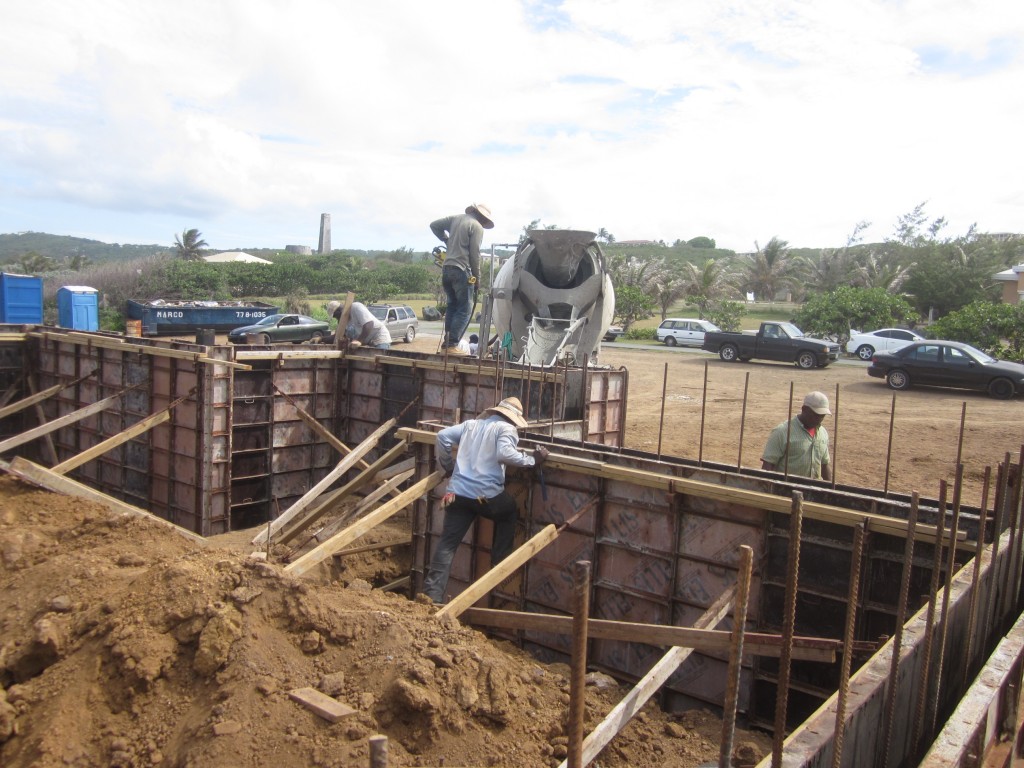 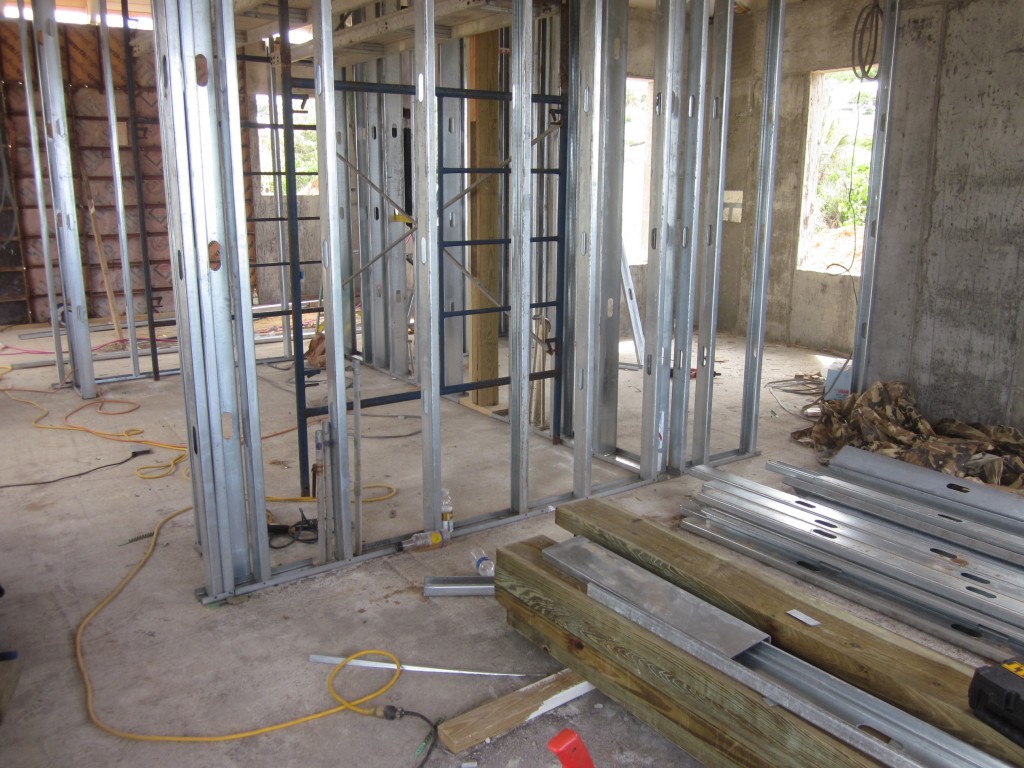 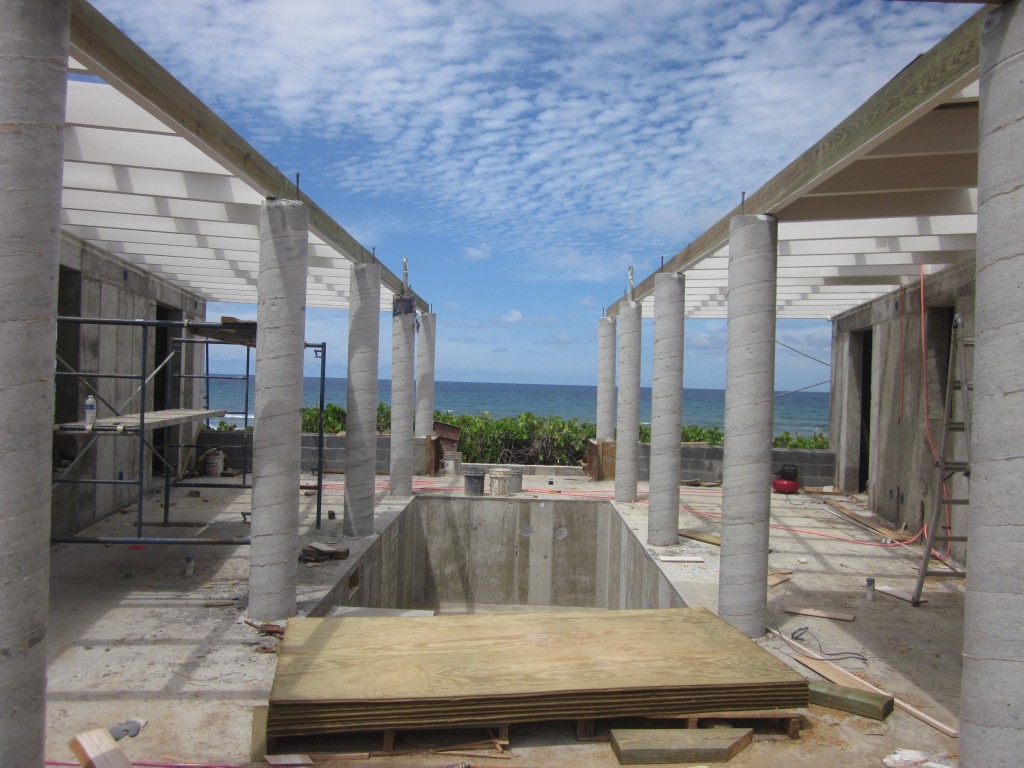 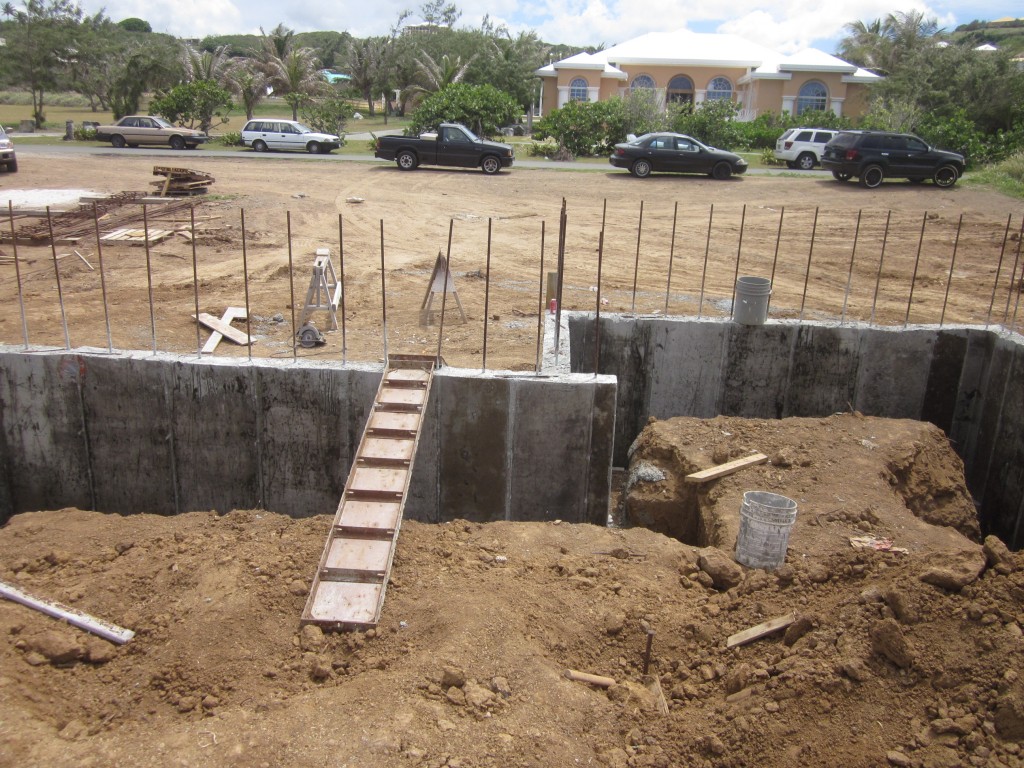 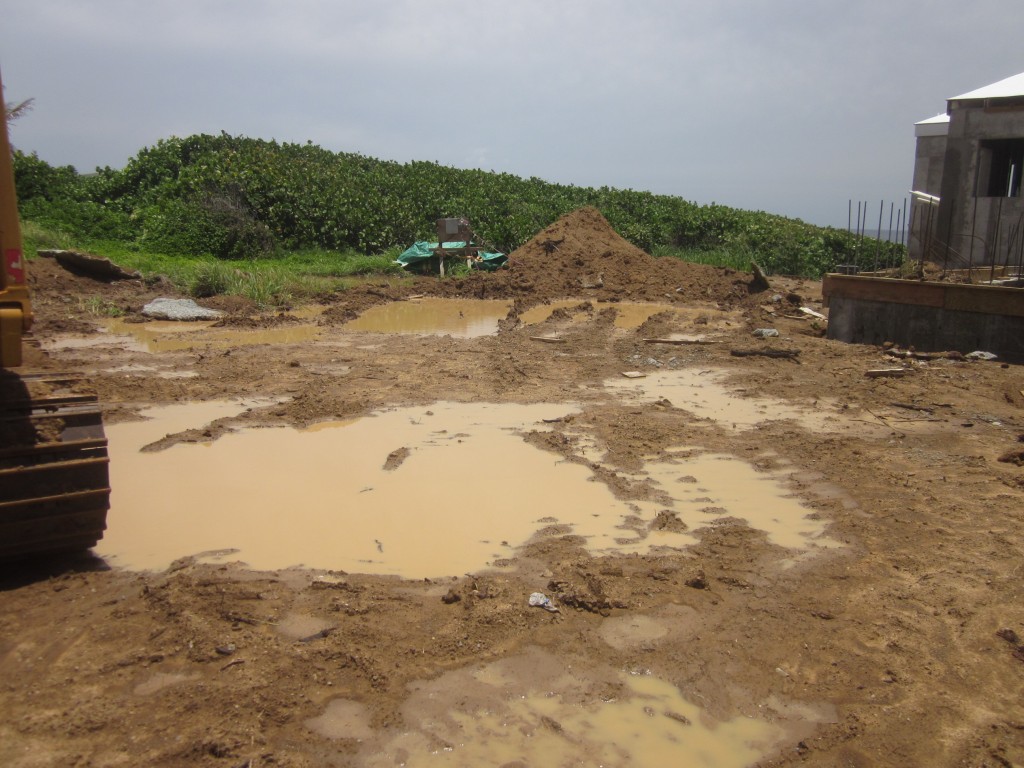 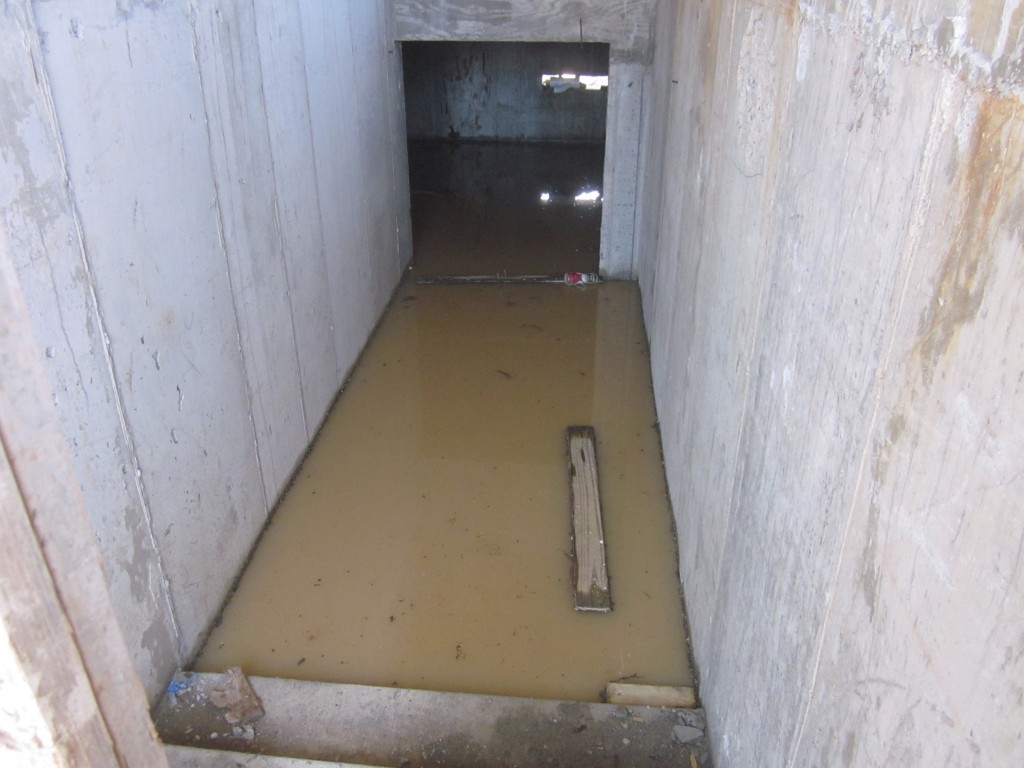 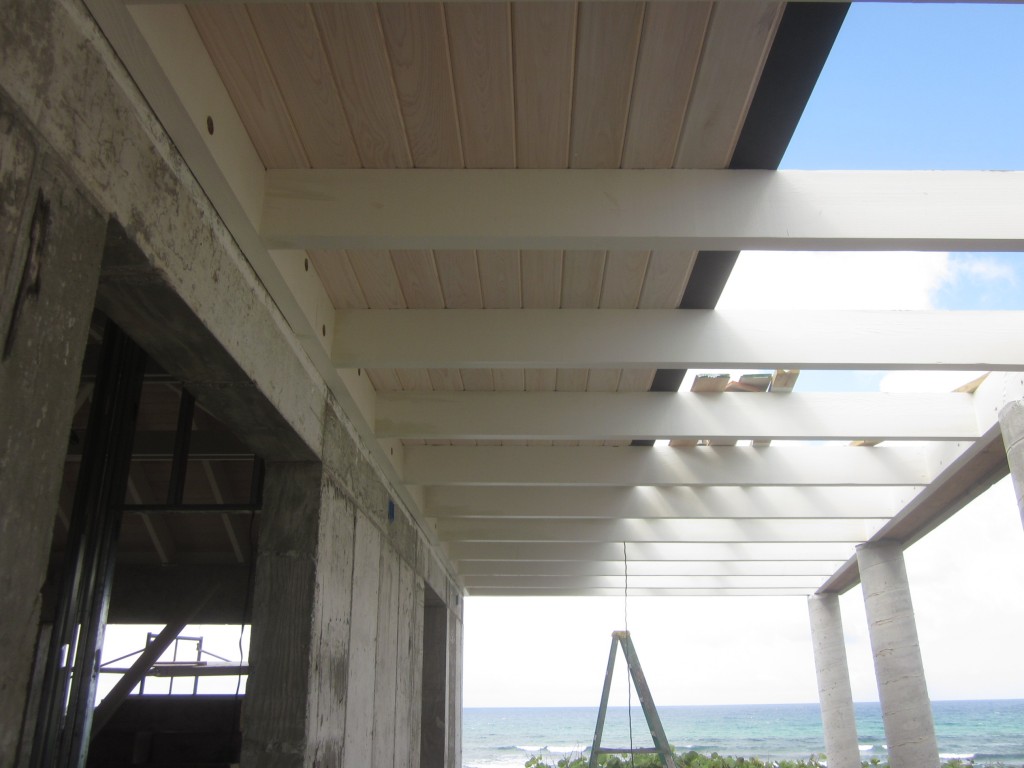 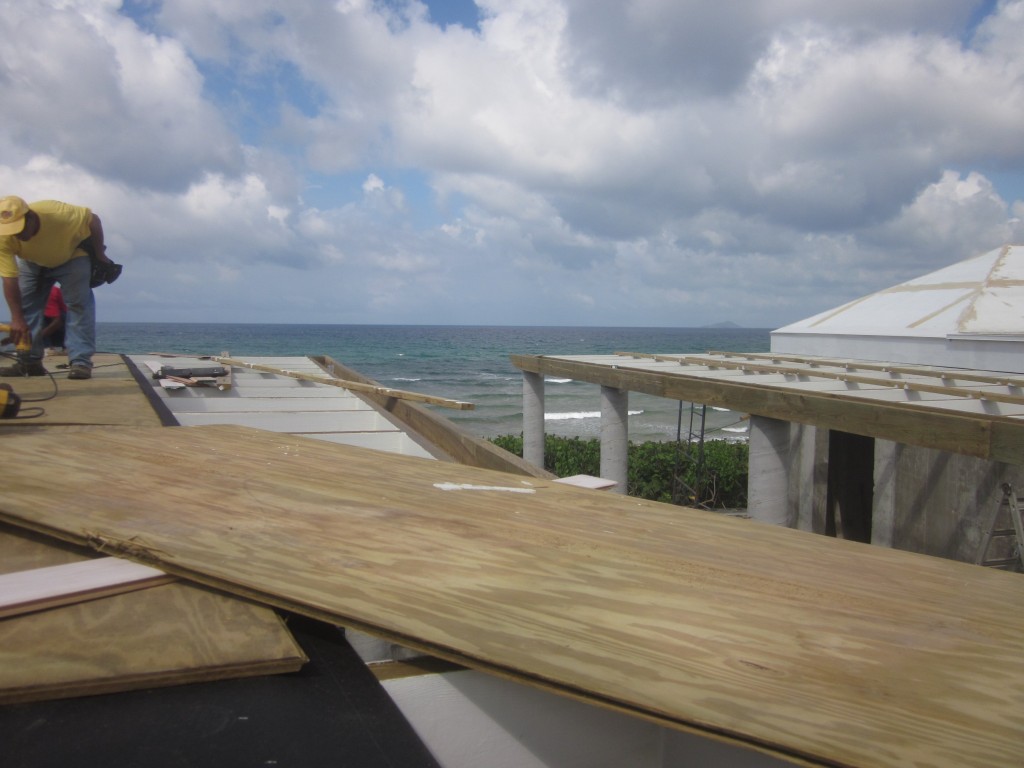