This week the crew split in two with one group starting work on the walls of the master side of the house while the other worked on footings/walls for the office slab.  I worked on finding the right solar guy and finding an AC installer.  These guys need to do a tiny bit of work in or  I have AC units picked out and have an idea of what I want to do with solar.  The plan is to do a 2-3KW solar panel system in addition to installing a solar hot water system.  We also plan on putting up a wind turbine, but that may come later on.  We considered doing just a wind turbine but have broadened our plans a bit.  When we moved to St. Croix in 2008 electric cost us 52 cents a KW, roughly four times what we were paying in Dallas and about five times what my family in Pennsylvania were paying.  Thanks to the price of oil dropping considerably since then our rate currently sits at 36 cents a KW.   In any case we figured that producing some of our own electric was one way to fight the rising cost of electricity since it doesn’t appear that WAPA (Water and Power Authority) will be fixing things by harnessing alternative energy themselves in the near future.  For those interested, the three solar companies I have spoken too this week are Solar Delivered, West Indies Solair, and VI Solar Depot.  No decision has been made yet. 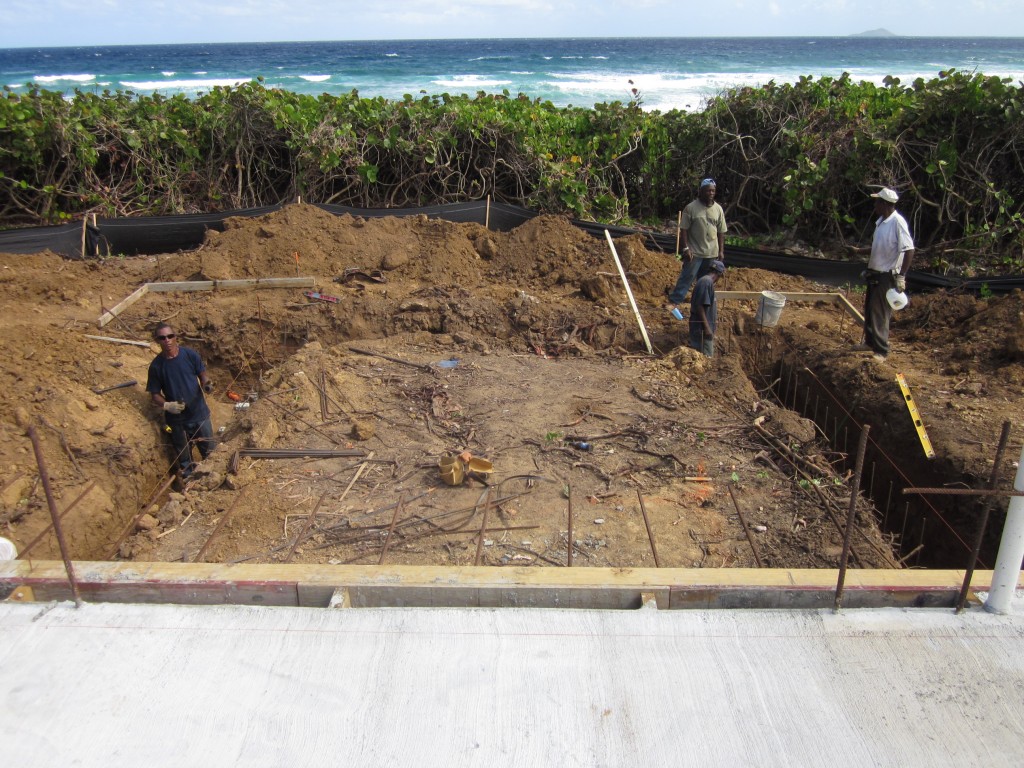 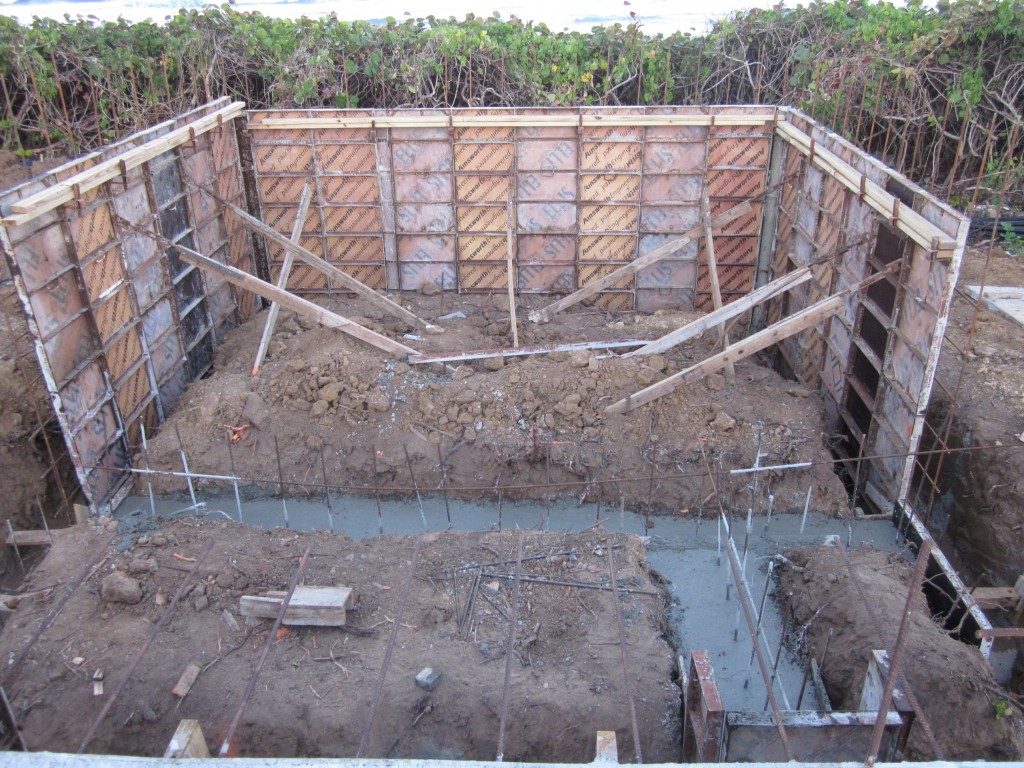 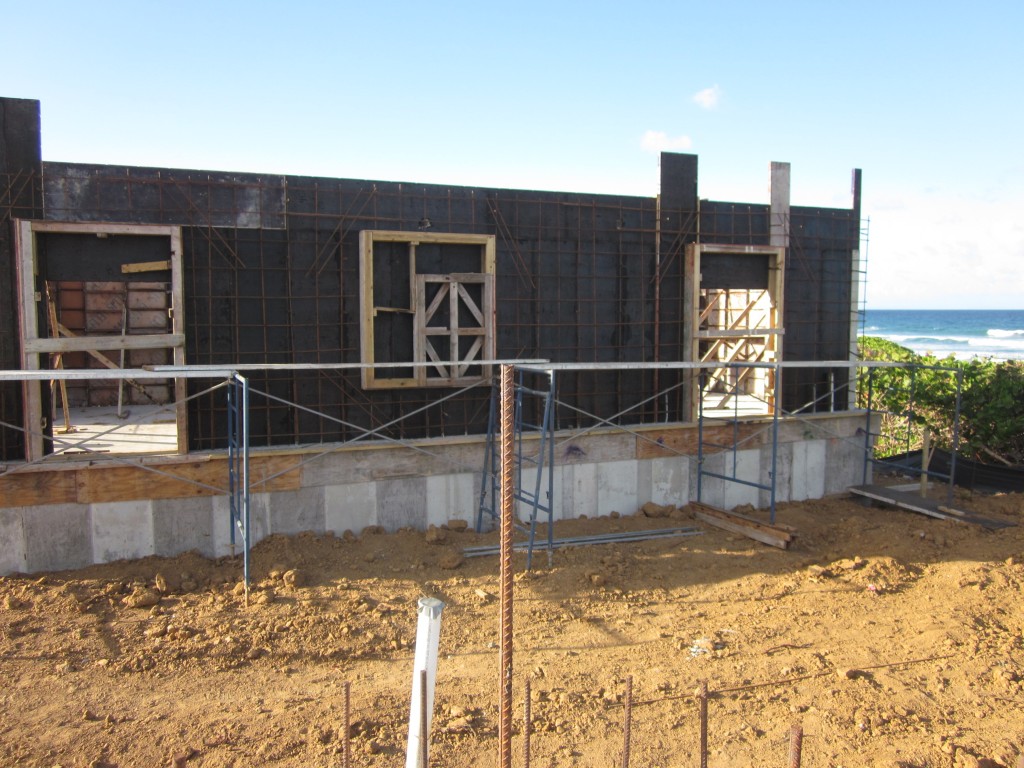 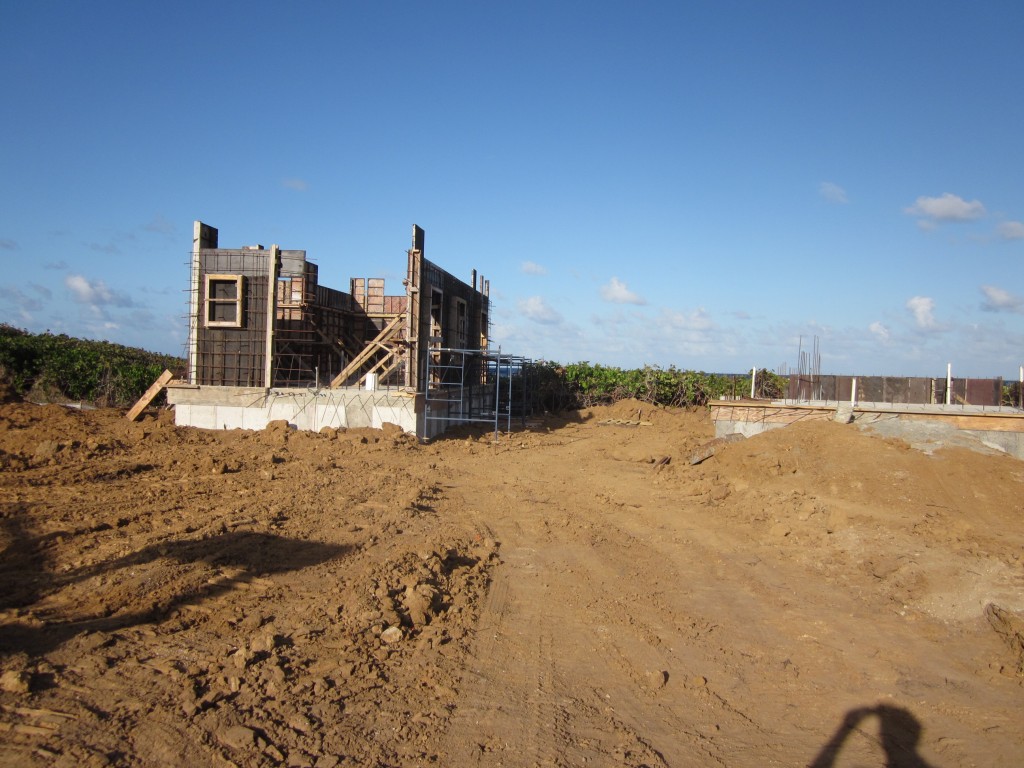