First, let me start by saying we have not abandoned our construction and left island.  🙂  I haven’t posted in a while and a bunch of you are asking for updates.  Yes, yes, it has been a bit frustrating, however, the thoughts of quitting haven’t crossed our minds.  At least not yet.  It has been a little over a month since my last official house update and I believe we have made some progress.  However, it does still feel as if we are just crawling along.

Where shall we start?  How about the roofers.  Well, like I mentioned before I am glad we not paying them by the hour, at least not directly.  They have spent the past two weeks framing (just the rafters, not decking or cypress yet) the main living area roof.  Prior to watching these guys work I would have guessed that the work could be completed in 2-3 days.  Either my estimating skills are piss-poor or these guys are slow.  There are three of them, one mostly just stands around and tells the other two what to do.  I was told yesterday that there would be two other guys joining the roofers next week.  We will see.

Plaster.  So at the recommendation of John (builder) I purchased 80-pound bags of pre-mixed plaster/stucco from Best Products in Miami.  I ordered 2 pallets (84 bags).   The plaster mix comes in different colors so that you wouldn’t have to paint afterward should you choose not to do so.  We aren’t sure what color our house will be so we went with white for plaster mix.  The plasterer says this is the best stuff he has ever worked with and faster to mix as you simply mix it with water.  According to the the instructions those bags should have covered about 26,000 sq/ft which would be plenty for all the interior and exterior walls.  NOT EVEN CLOSE.   Those 84 bags covered the back fence and about 20 percent of the exterior of the main house.  That fence and 20 percent exterior completed took nearly two weeks to apply.  I have mentioned several times that maybe we should add another guy to the plaster crew.  But my thought process is apparently illogical as “he isn’t slowing us down”.  To make matters slightly worse, the plasterer cannot plaster the walls the roofers are working on because the fascia boards aren’t completely in place yet.

We are in the process of choosing tile, but can’t put that in until the inside is painted.  Can’t paint until the inside is plastered and drywall is put up.  Can’t put drywall up until windows are in.  Can’t put windows in until exterior is plastered.  Can’t do anything until the roof is on.  I don’t know, it seems we could have done things exponentially more efficiently.  Next house.  Anyway, yes, we are deciding on travertine for the interior and exterior.  We are between two suppliers in Miami with the cost of 18×18 between $1.69 and $2.25 per sq/ft.  Then roughly 70 cents sq/ft for delivery to the site.  Depending on where the tile is from (Turkey) we will also have to pay import fees for it.  Got to love the Virgin Islands and their double taxation.

On a positive note, last week was the first full week we were not impacted by rain since April.  Woo hoo.  And since it is Friday, even though it rained some today, they worked through it and made it two weeks in a row.  Love it.  So, concrete.  Where are we?  Well, with the pour of the guest house slab today we surpassed 500 yards of concrete.  In the past 30 days we have finished the garage (concrete work) and now have the guest house slab poured.  Their goal is to get the guest house walls poured by next Friday.  That may be pushing it, but John is leaving for three weeks and I know he wants that completed prior to his departure.

In building this house I have met many characters.  Some good, some bad.  Some, like the concrete delivery guy who said “you are going to regret building here” referencing the salt spray or another concrete delivery guy who said “you will regret building here” because of tsunamis.  Everyone has their opinion and everyone seems to want to share it with me.  Then we have characters that are simply characters because of their name.  Snapper.  I met Snapper a few weeks ago.  He was going to be delivering some fill dirt to my lot.  He brought a few loads and I mentioned that I would eventually need topsoil and to let me know if ever ran into any.  I got a call from Snapper on Wednesday asking me if I still wanted topsoil.  So after negotiating a price for the topsoil and delivery I asked when he could deliver it.  Turns out he was already at the lot.  He brought two truckloads pretty much assuming he was going to sell them to me.  I probably didn’t convey the humor in that, but I thought it was hilarious that he was trying to sell it to me while sitting at my site.  I mean it isn’t like he is selling Girl Scout cookies door-to-door.

One other footnote of sort since this relates to our move to the Virgin Islands.  I made the USVI national soccer team for the World Cup qualifiers that took place earlier this month.  We beat the British Virgin Islands, both home (St. Thomas) and away (Tortola) to advance to the group stages that start in early September and run through November.  It was the USVI’s first win ever in WC qualifying.  While I didn’t get on the field in either game, it was still great to be a part of it.  I am currently the oldest member on the roster.  We practiced up to 4 days a week for two months leading up to the games and will continue to practice through November.

Below are a few of the photos from the hundreds I have taken over the past month. 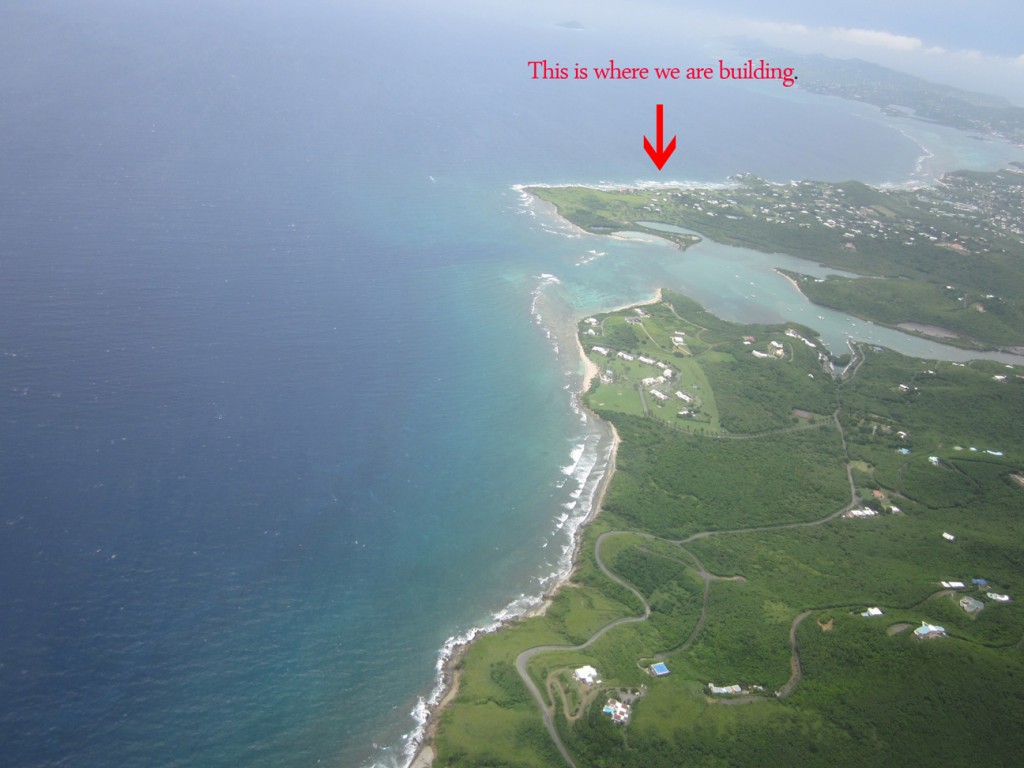 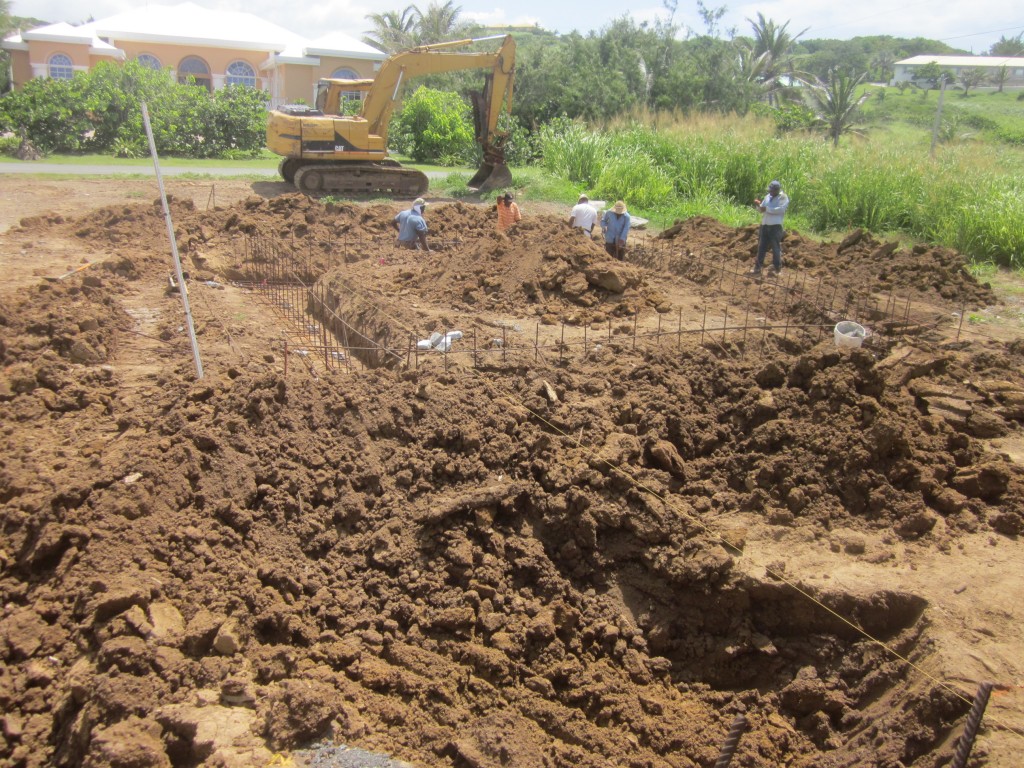 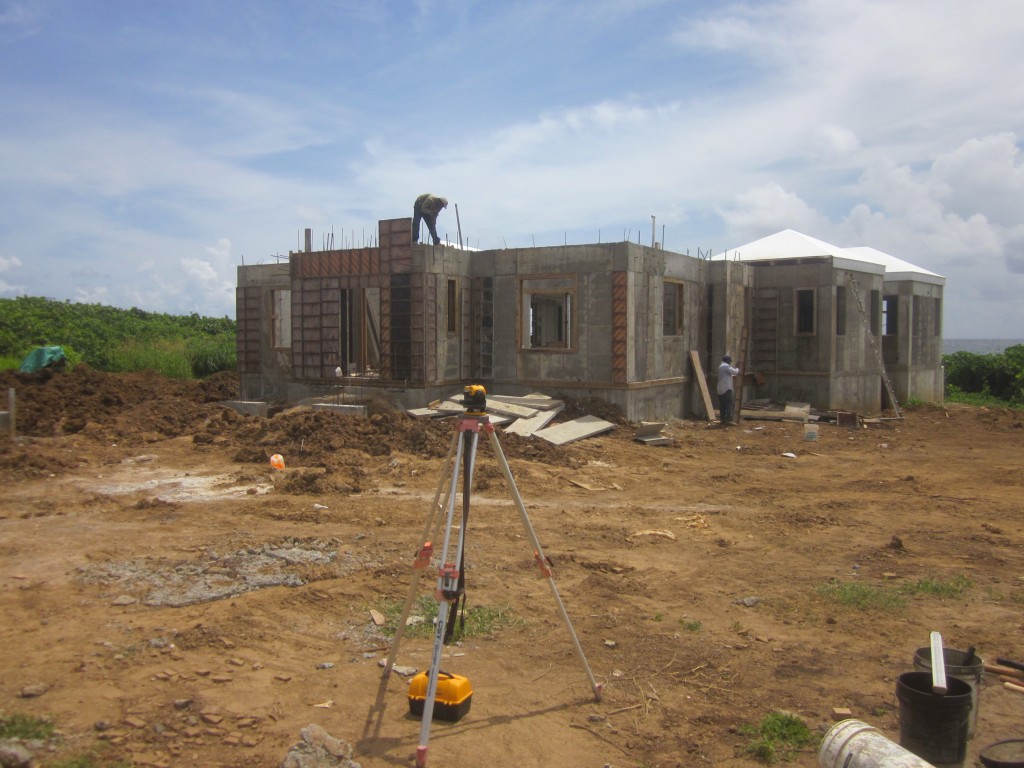 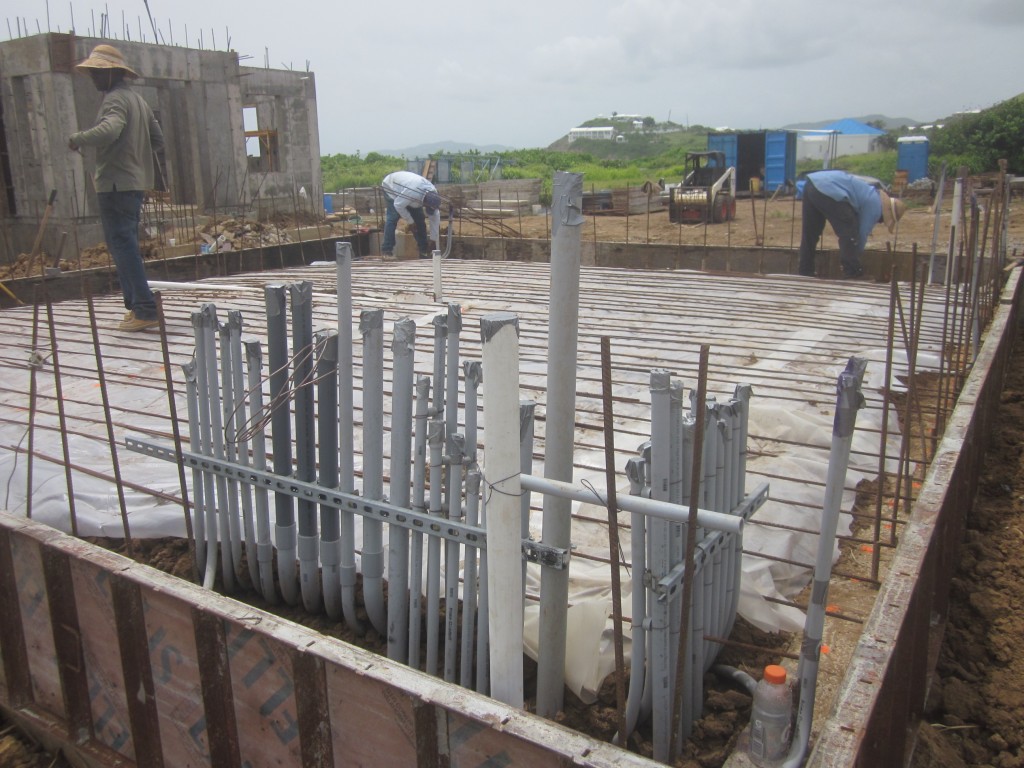 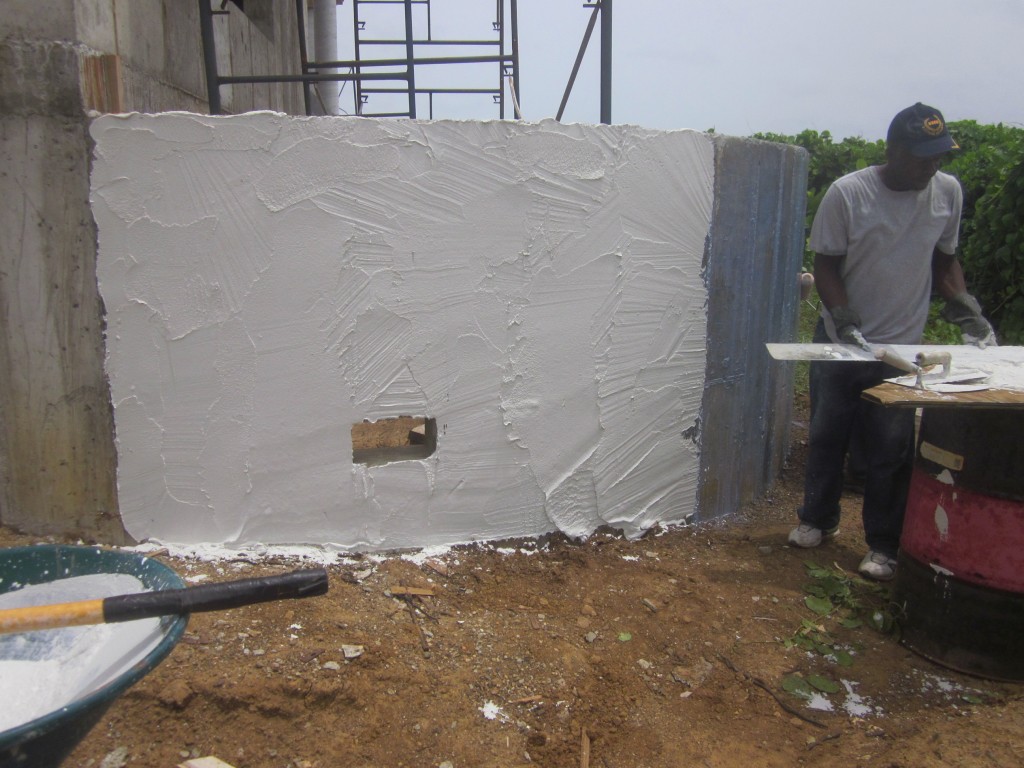 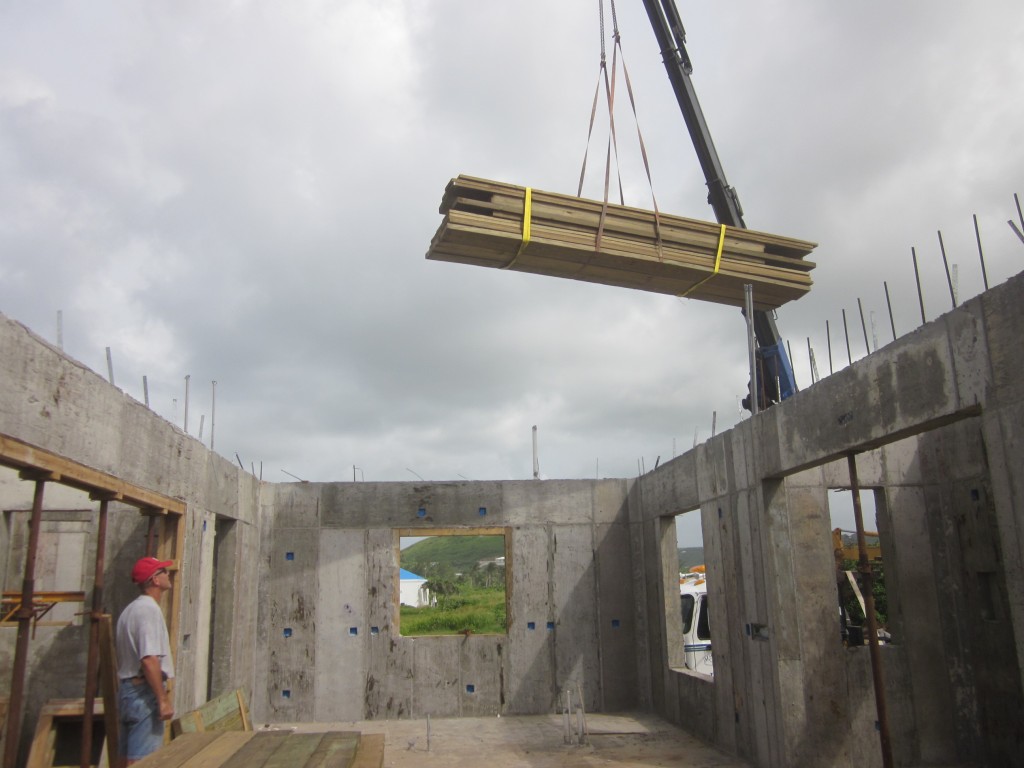 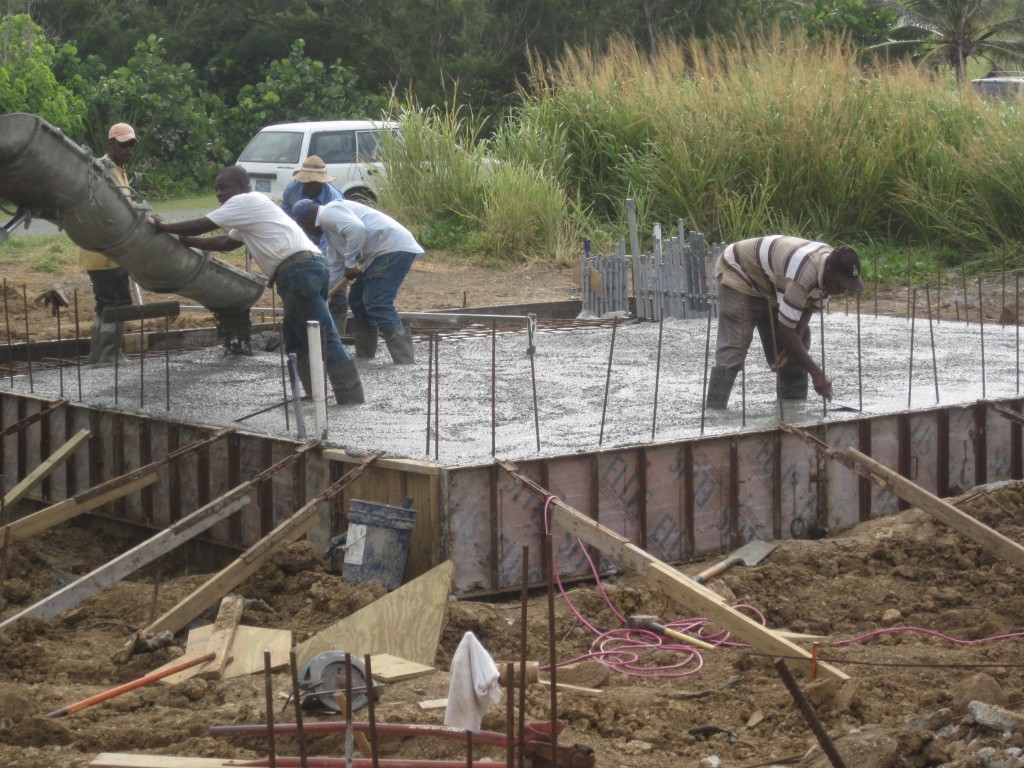 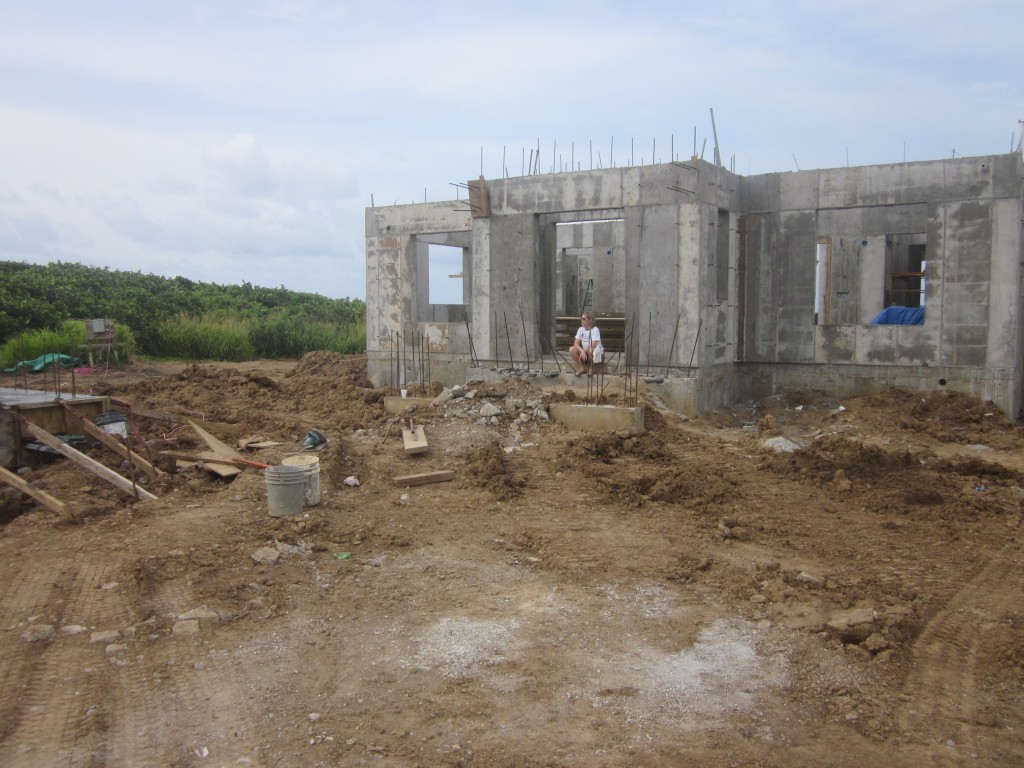 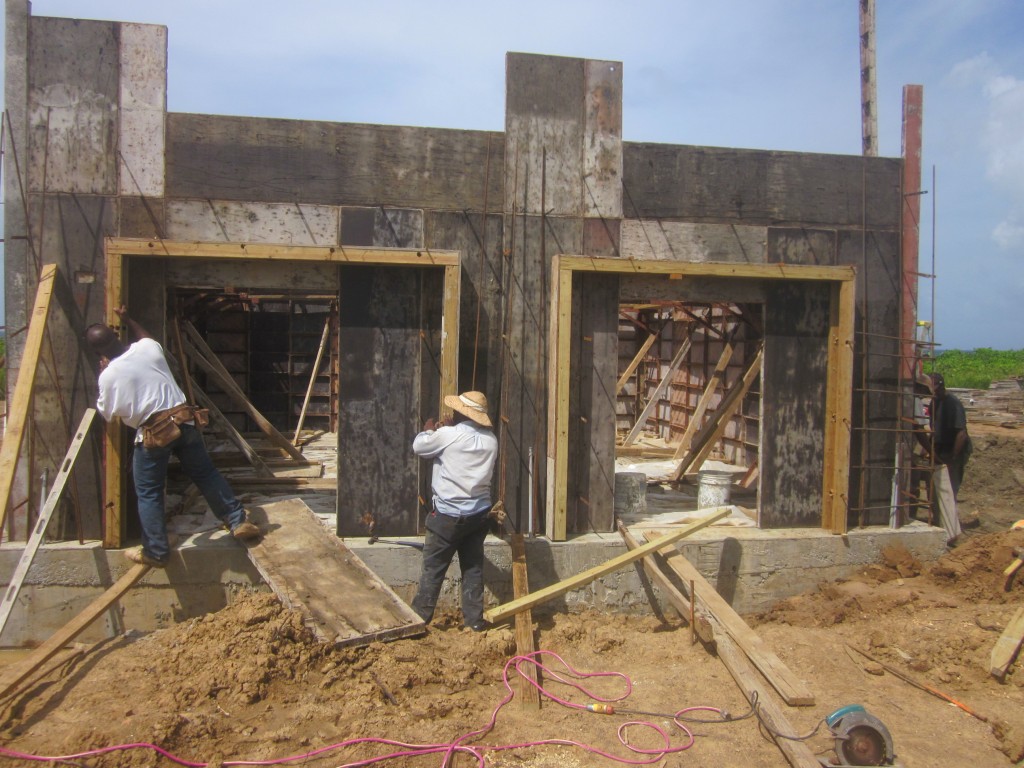 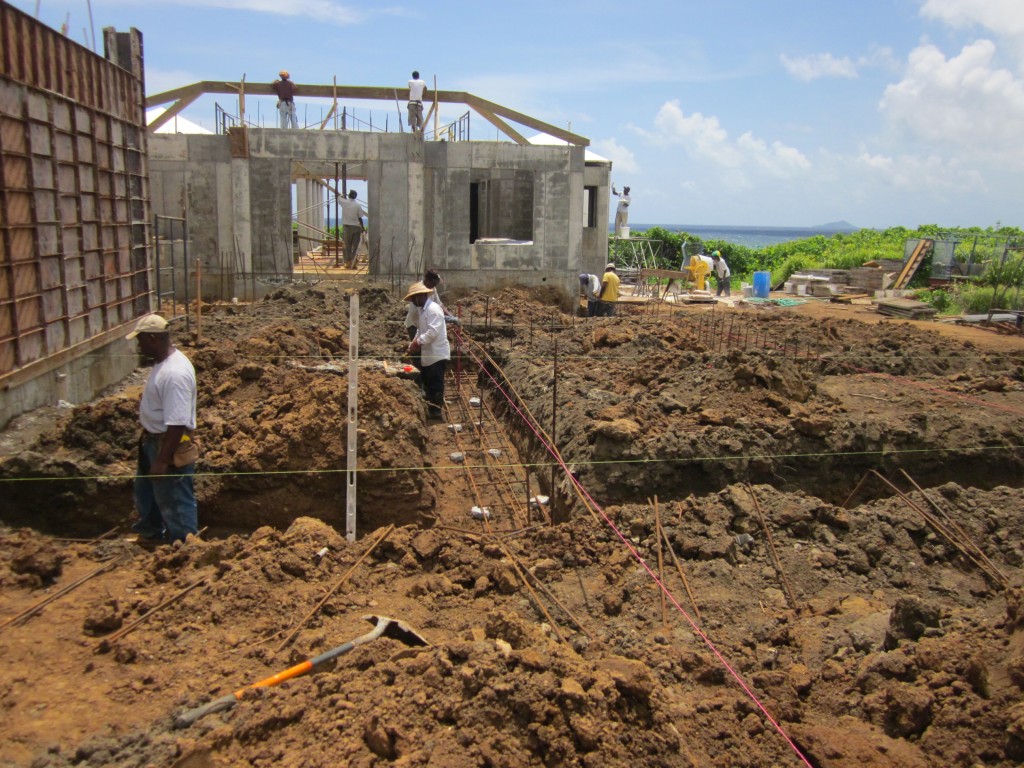 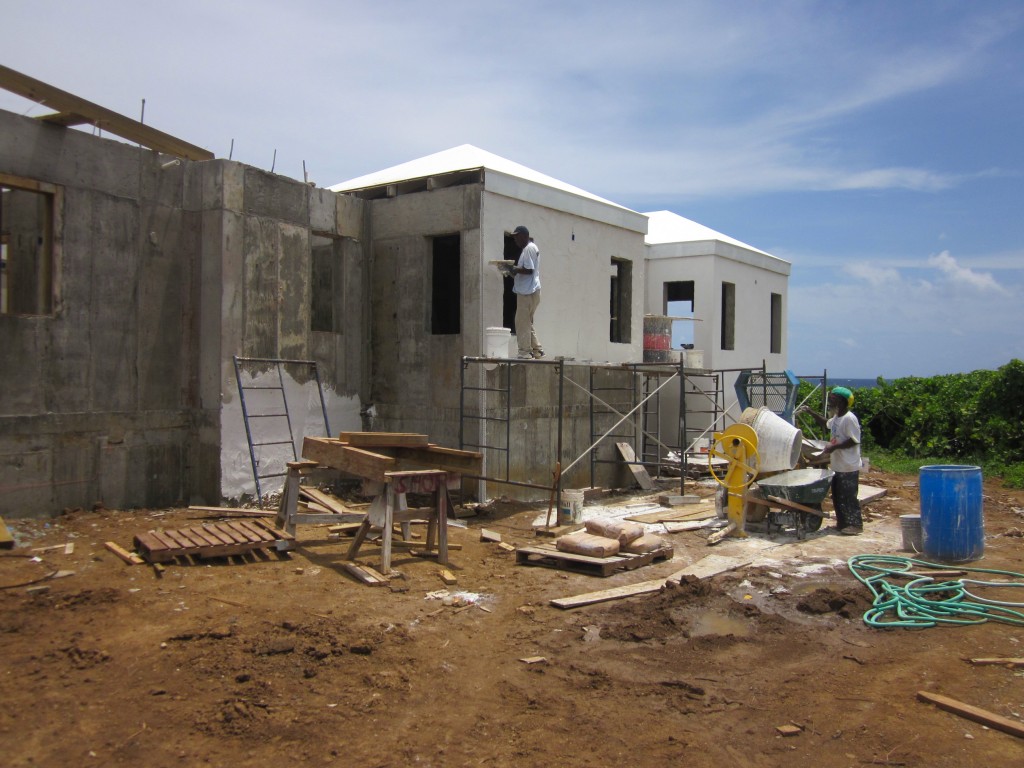 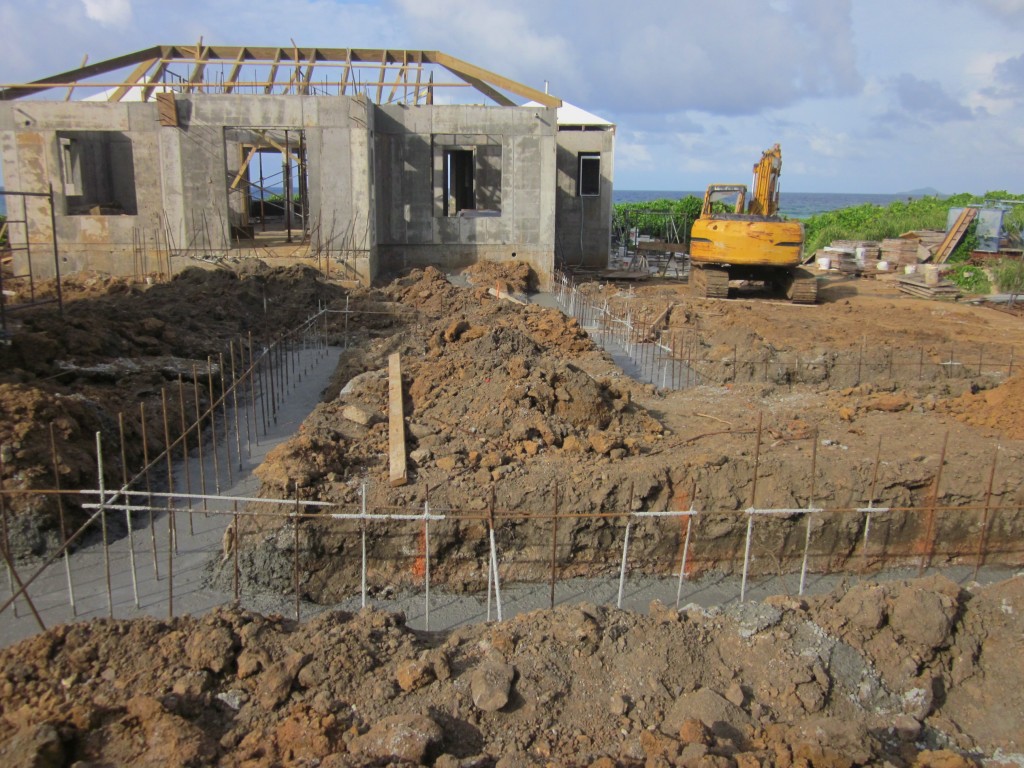 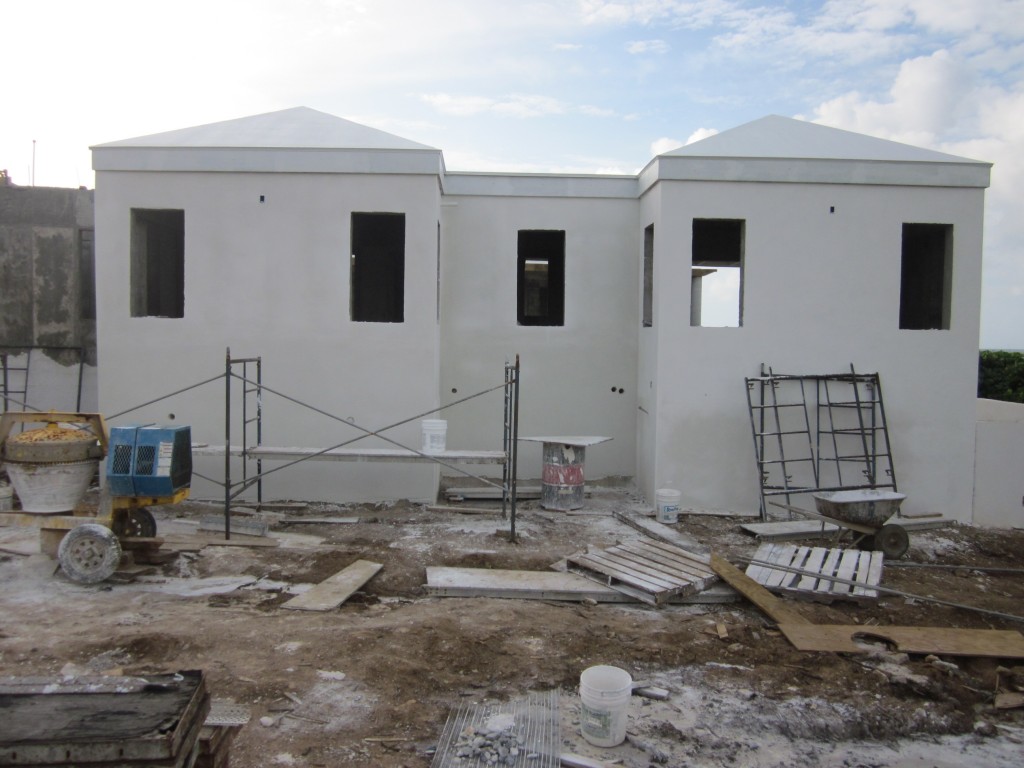 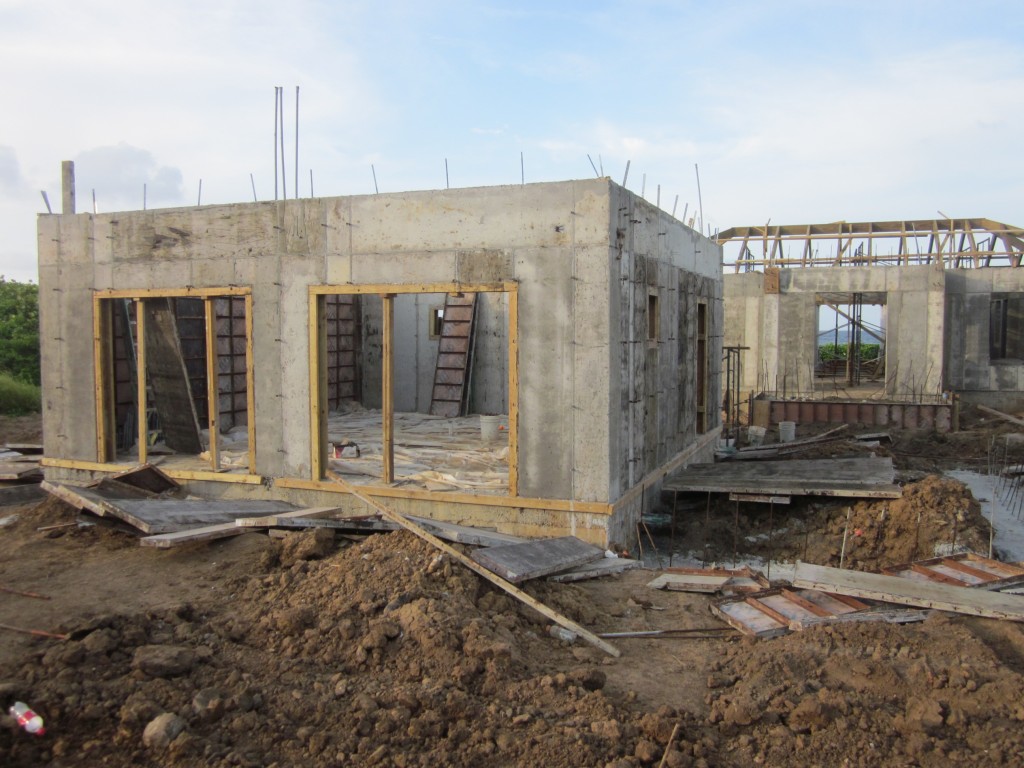 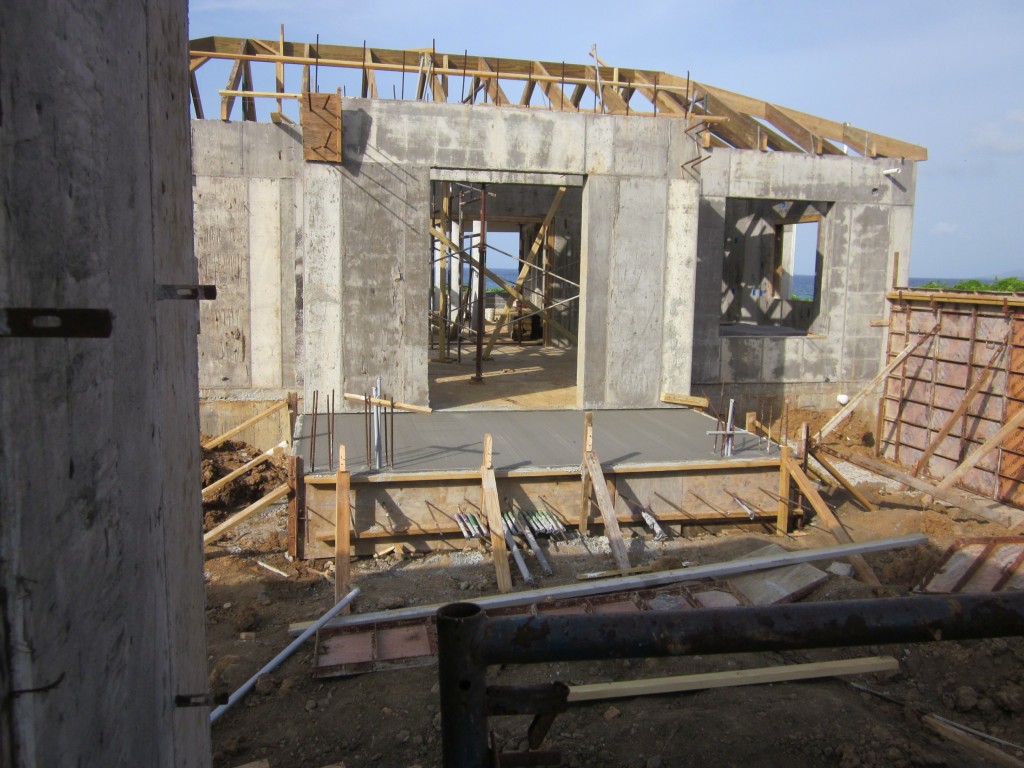 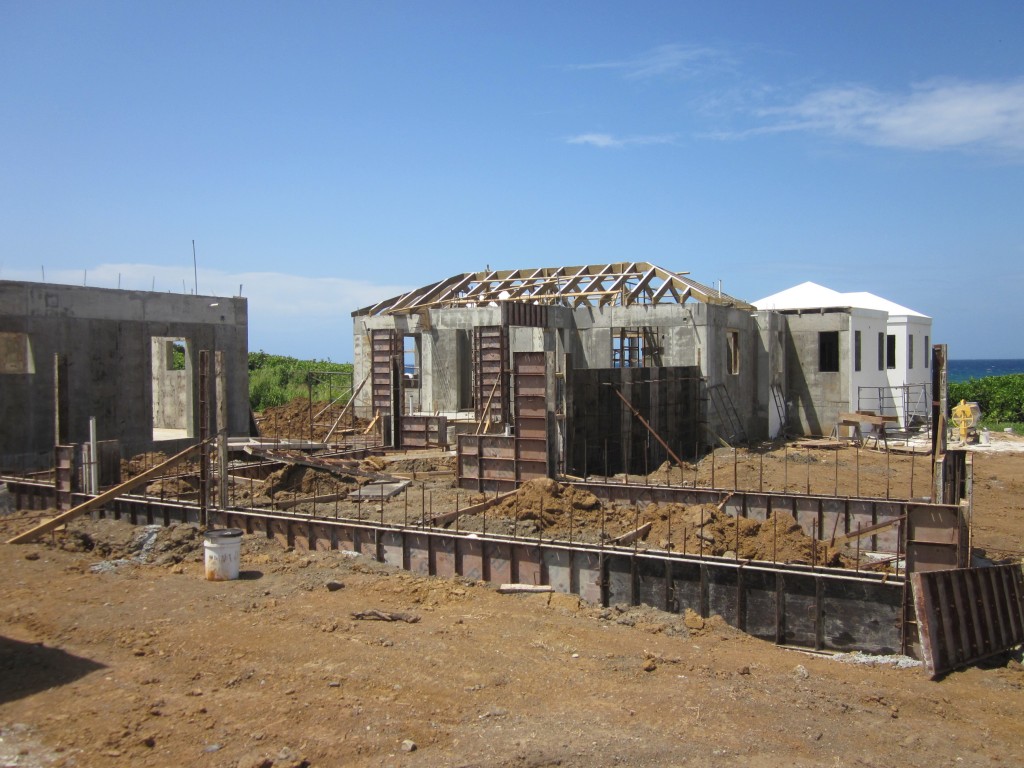 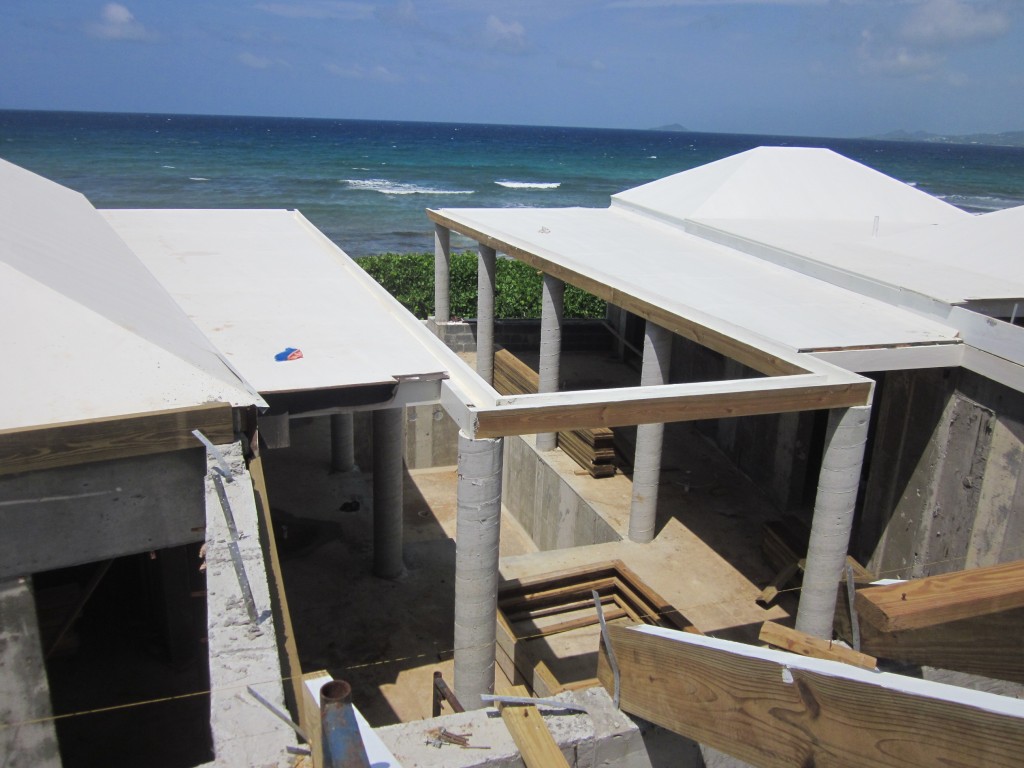 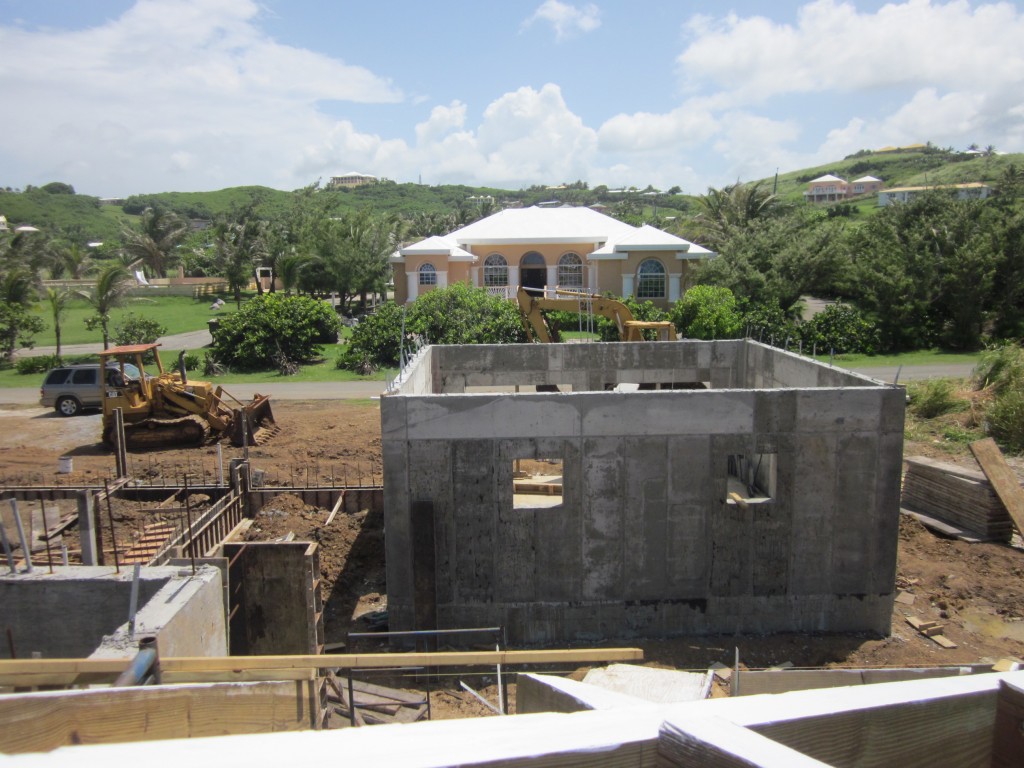 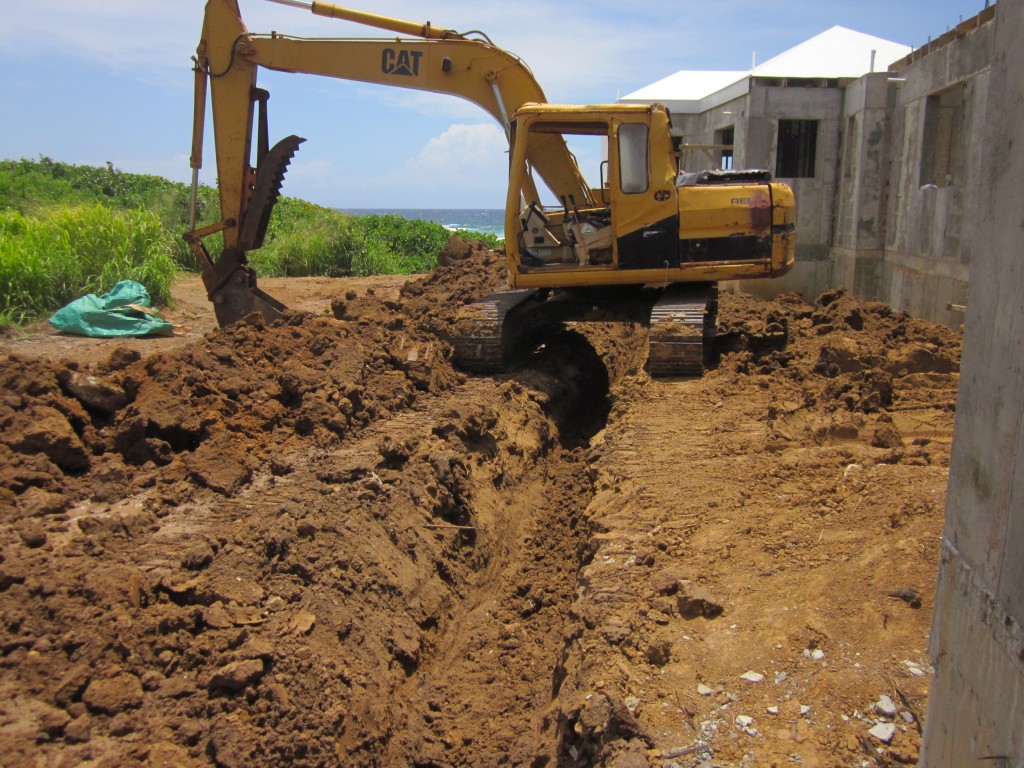 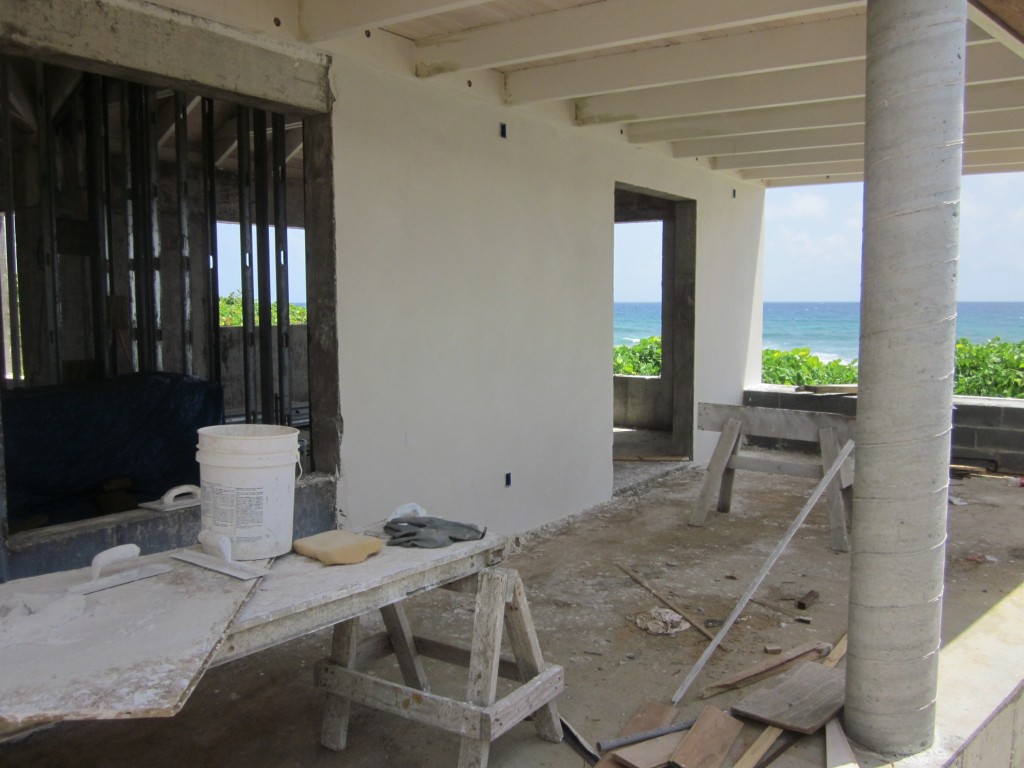 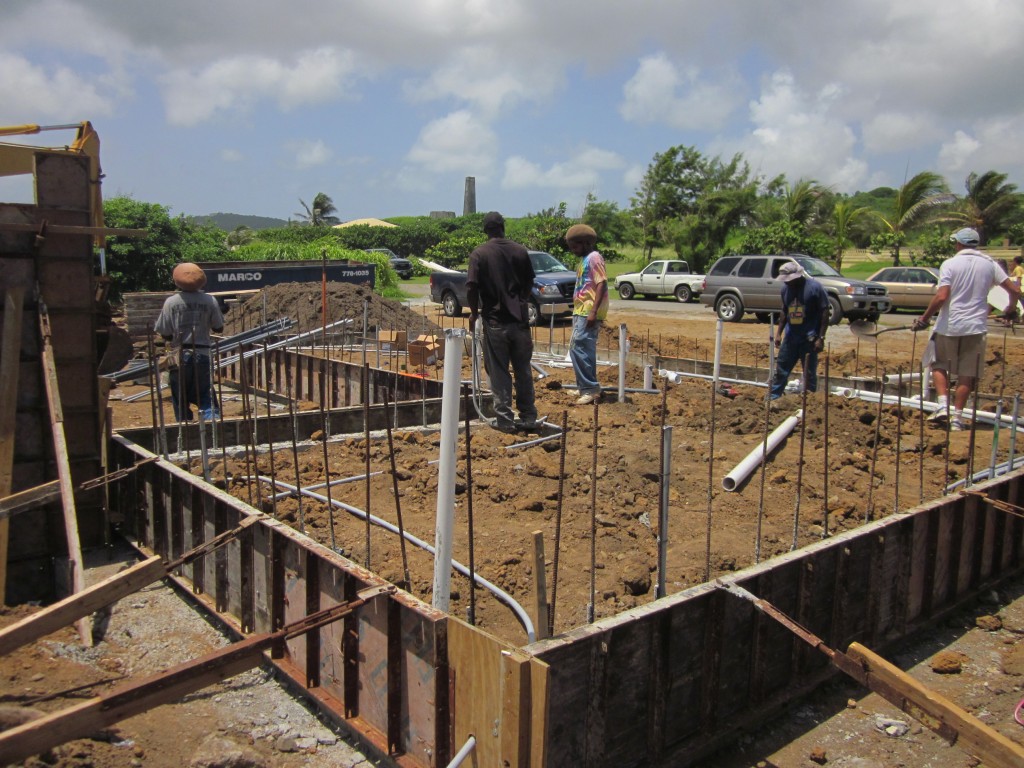 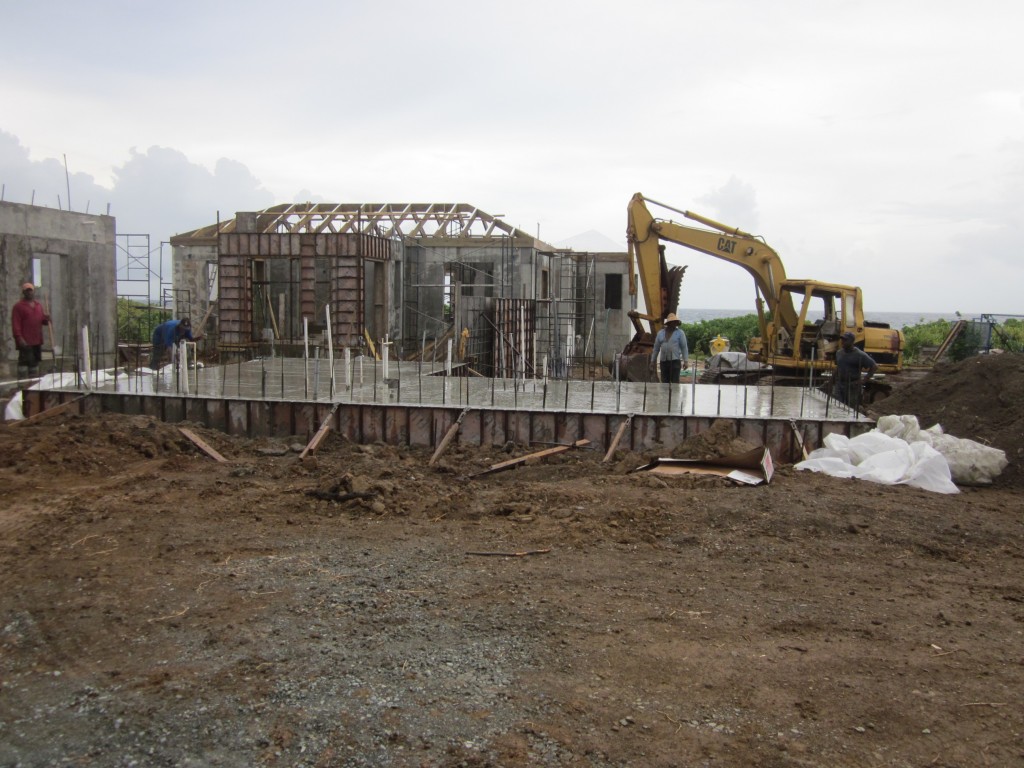 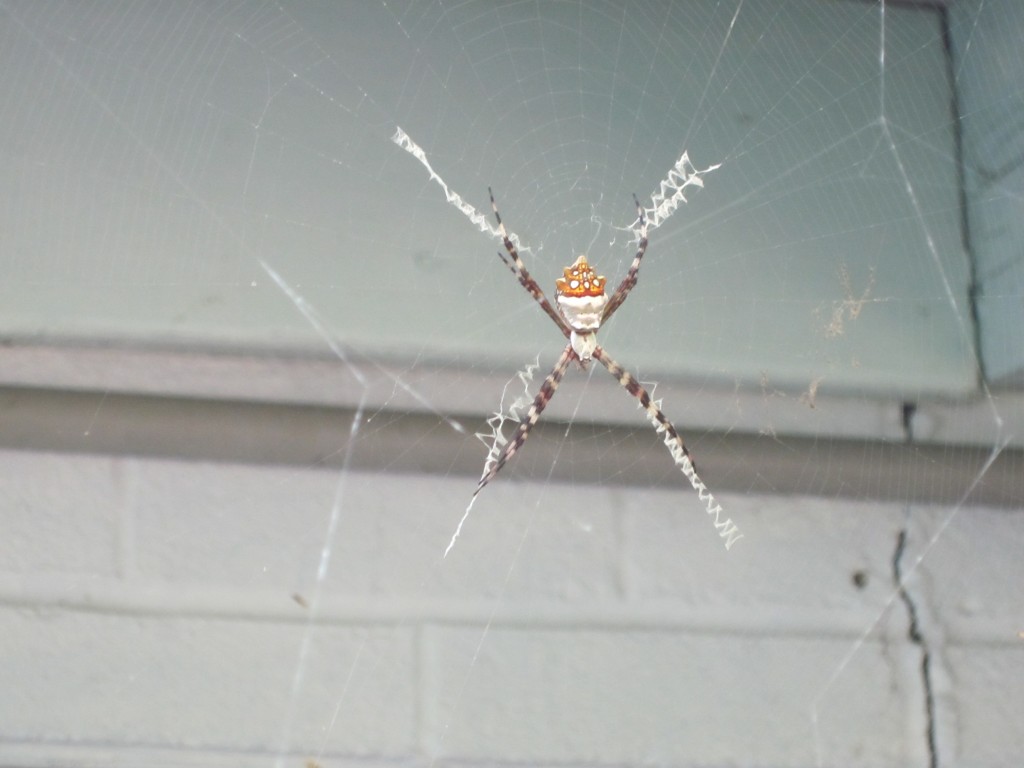 Anybody know what kind of spider this is? 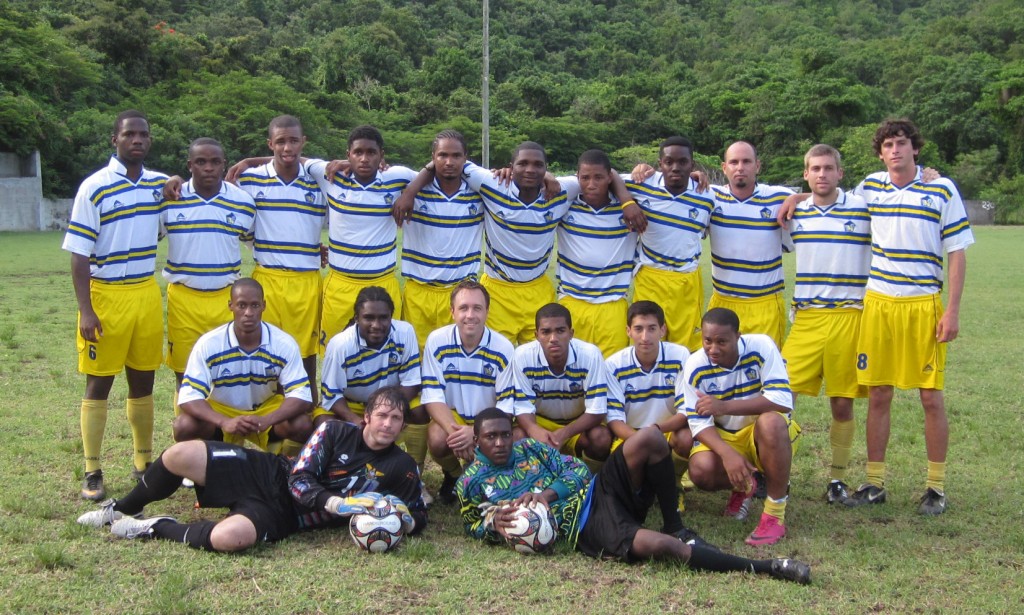